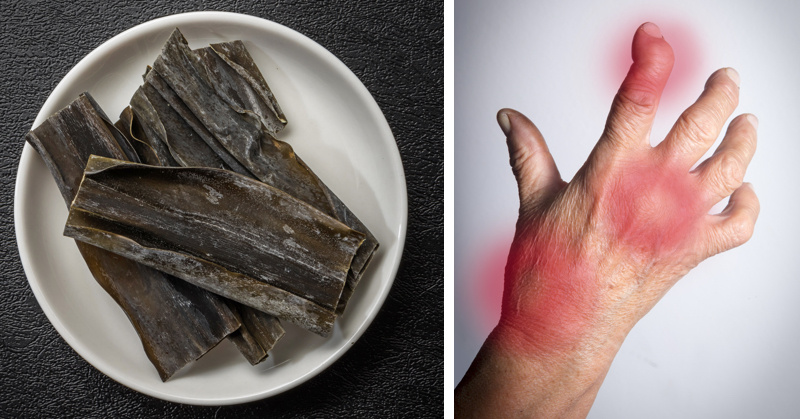 Kombu is an edible type of kelp, found in kelp forests in the sea. Kelp forests help maintain a healthy ecosystem for organisms that live between the surface of the ocean and the sea floor. While eating seaweed may not sound super appetizing, seaweed actually has many impressive health benefits. Most sea vegetables contain a healthy dose of iodine, Vitamin C, Vitamin A, potassium, phosphorus and even some protein. Thanks to the many nutrients it contains, kombu benefits include improved thyroid function, improved digestion, a reduced risk of rheumatoid arthritis and more. Adding this seaweed to your diet might even help fight off cancer.

Kombu benefits the body as a cancer-fighting food. Many sea vegetables offer anti-cancer benefits. According to a study published in the International Journal of Biological Macromolecules, kombu has anti-tumor effects on liver cancer. Research also suggests that kombu may help reduce the risk of breast cancer, by promoting healthy cholesterol levels. Healthy cholestreol levels in turn promote healthy levels of estrogen in the body. (1) 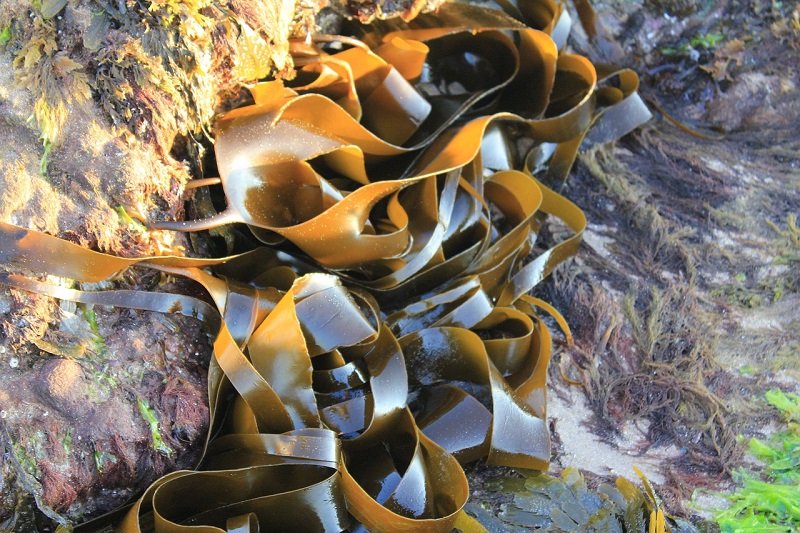 Kombu benefits include the ability to help prevent anemia. Anemia is caused by an iron deficiency. Symptoms include fatigue, dizziness, cramps, insomnia, headaches, raid heart beat and shortness of breath. Kombu contains a healthy dose of iron, which plays an important role in carrying oxygen through the blood. Kombu benefits may be especially helpful for those who are most at risk for anemia, including women who are pregnant, breastfeeding or menstruating, along with vegans, vegetarians and anyone who has had major surgery.

Kombu benefits include improved thyroid function. Kombu is one of most iodine-rich foods in the world. The body needs iodine for healthy hormone production. Studies suggest that kombu can help those who are suffering from hypothyroidism. As an iodine-rich food, kombu works to battle thyroid problems and maintain thyroid health. (2)