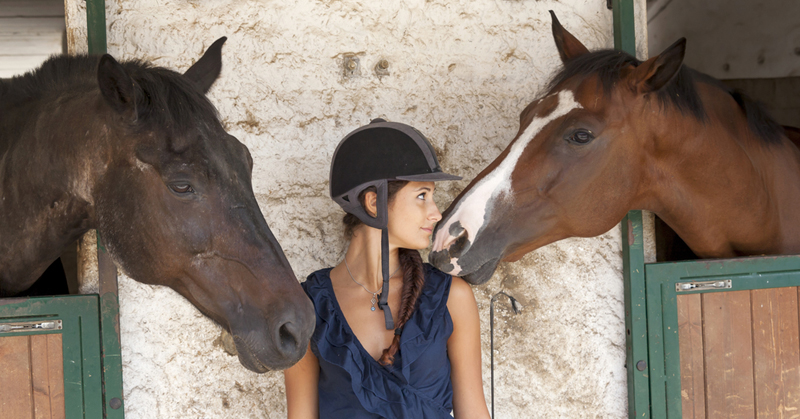 Horses Have Learned How To Communicate With Humans! Here’s How!

It turns out horses are a lot more intelligent and self-aware than we previously thought.

After just two weeks spent interacting with researchers, a group of Norwegian horses learned to communicate using symbols. They’re not going to be summarizing The Art of War anytime soon but they can beckon for a blanket – or ask to have it removed.

The horses do this by pointing their noses at one of three boards, each with their own meaning. One board has a horizontal line, indicating they’d like a blanket. The board with a vertical line indicates they’d like their blanket removed. The third board is blank – it means, “Your services are not required, human. I’m satisfied as I am.”

How The Horses Do This 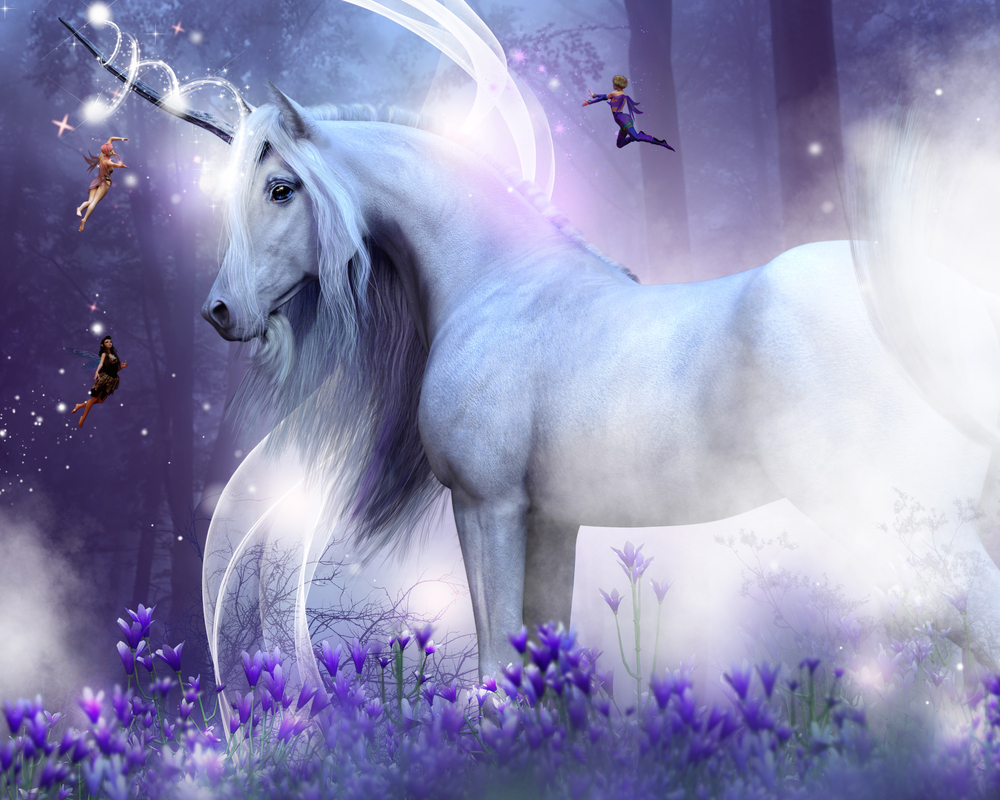 No, not with magic.

As the aptly titled news outlet Horse Talk reports, researchers spent two weeks training the horses for 10-15 minutes daily. They took the animals in either cold or hot conditions.

During each exercise, the researchers would introduce the three symbols and reward the horses (with carrots, of course) when they chose the most appropriate response based on the temperature.

By the end of the two weeks, the horses were able to choose the appropriate response 100% of the time. 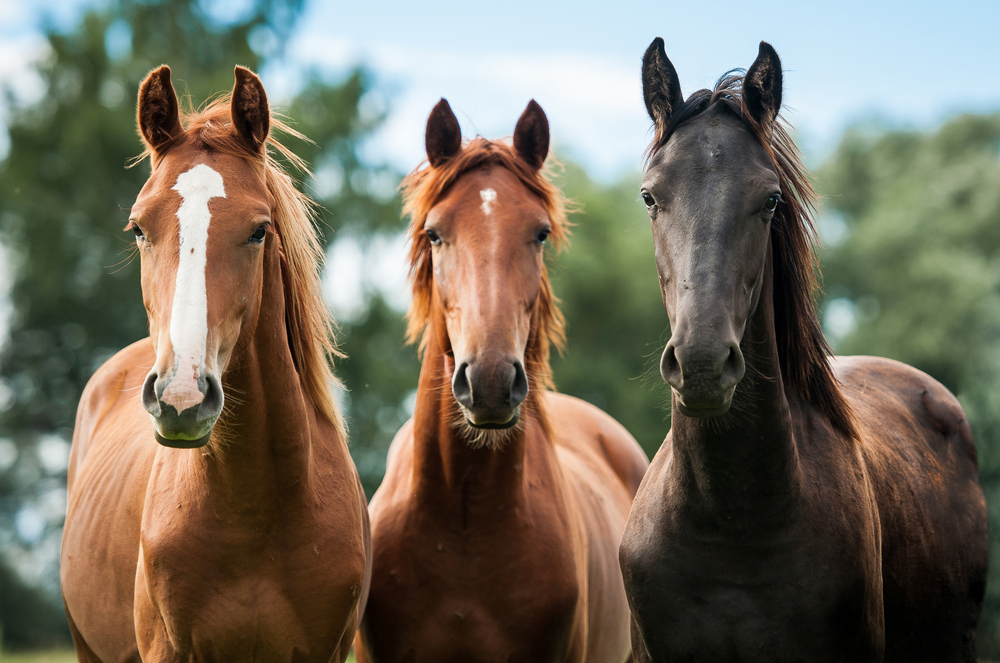 Once the horses realized they could communicate with humans to get their needs met, they became very eager to do so. Eventually, they began responding even before their trainers prompted them.

“Horses are often considered to be not very intelligent but this shows that, using the right methods, they can actually communicate and express their opinions,” says Dr. Cecile Mejdell from the Norwegian Veterinary Institute. “They can take choices that seem sensible to us even.”

Although horse-human conversation is a fairly recent phenomenon, this isn’t the first time we’ve observed animals communicating with us.

Remember Koko the Gorilla? She started learning sign language at the age of one. Now, she knows more than 1,000 signs and can recognize and respond to roughly 2,000 spoken words.

Equally impressive is Alex the Parrot, the only non-human creature to ever inquire about itself in plain English.

One day, as his handlers were teaching him colors, he looked in the mirror and asked, “What color?” And that’s how Alex learned the color gray.

You got a box of tissues handy? Trust me, you’ll need it.

The night before Alex died at the age of 31, he told his handler:

“You be good, see you tomorrow. I love you.”

Want to learn more about animals communicating with humans? Check out this fun video!