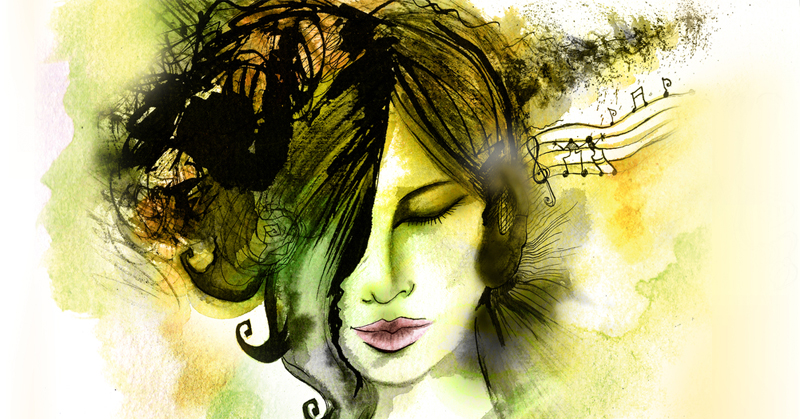 Do You Get the Chills When You Listen to Music? THIS is Why!

As far back as you can look in human history, music has been used as a means of building emotion, tension and mood.

In fact, if we want to get really cosmic, we can talk about string theory and how the entire universe and everything in it is built upon vibration and harmony at a microscopic scale.

Is it any wonder music is such a central part of life? Birds sing, wind chimes echo through mountains and valleys, and hearing your favorite song on the radio sends chills running down your spine like nothing else quite can.

Did you know those chills have a scientific name? They’re known as frisson, which is French for aesthetic chills, and they’ve been studied extensively for over 50 years.

Researchers refer to the experience as a “skin orgasm.”

When it comes to music, frisson occurs when a song or performance sounds different than expected. This explains why seeing an old woman named Susan Boyle walk onstage and blow the Britain’s Got Talent audience away with her beautiful voice left so many people feeling comfortably numb.

It also explains why hearing predictable pop music can be so underwhelming.

Scientists believe these chills are an evolutionary trait we inherited from our hairier ancestors as a means of keeping warm.

But after the invention of clothing, that evolutionary process was rewired to produce chills for aesthetic reasons rather than for survival.

But here’s the thing – not everyone experiences these chills to the same degree while listening to music.

Some estimates put the number of those who experience the phenomenon at 50%.

So what gives – why are some of us able to experience these “skin orgasms” while others don’t?

One study found that it has to do with one’s degree of ‘openness to experience.’ Simply put, frisson becomes more likely the deeper one becomes immersed in a piece of music. Not everyone is open to immersing themselves completely into a piece of music.

The study was conducted by hooking participants up to a machine that measured their skin’s response to stimuli. They were then played songs that are known to cause frisson in listeners due to their intense, thrilling and epic moments.

When researchers compared the data from each person to their matching personality test, they discovered something remarkable.

Those who experienced the most intense chills ranked much higher in terms of empathic ability.

They were much more likely to have an overactive imagination, an appreciation of beauty and great reflective qualities. They interacted with the music by making mental predictions about how it would unfold, or come up with visuals internally for the song they were hearing.

The findings bring up the clear difference between passive and active music listening. Some people are content with music providing a background to their lives. Others need it to play a much larger role.

Which group do you fit in? Do you experience deep chills while listening to your favorite music? What song always hits the spot for you?