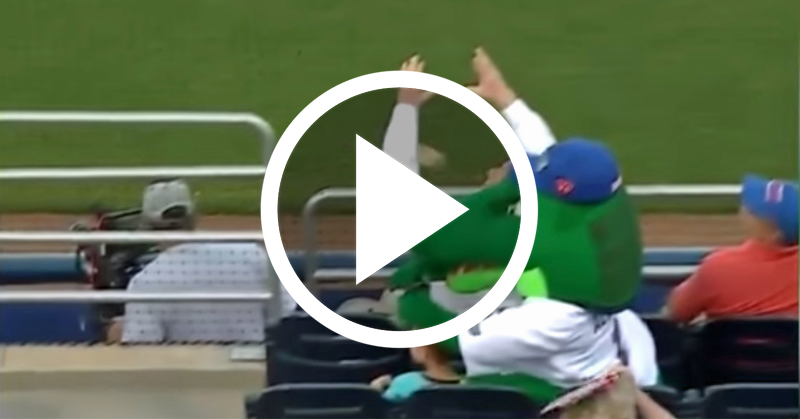 You’ve got to hand it to them—team mascots work hard. They provide an extra dose of entertainment, rally excitement and help build team spirit. Mind you, they do all this while prancing around in those bulky, sweaty costumes.

And now, at least one mascot can add the word hero to his resume.

Albert E. Gator, the University of Florida’s mascot, made the highlight reel from a game last Tuesday. At the game, Albert sat next to a young boy in the stands, who was oblivious as an errant ball came hurtling towards his head.

In the bottom of the fourth inning, Albert put his foam head to good use in an unorthodox way. He leaned over the boy, shielding him with his hands, and deflected the ball with his head.

Albert saved the boy from a potentially serious accident  that could have led to a concussion. As a consequence, the poor mascot fell unconscious—but only jokingly, of course! In the style of mascot theatrics, after the ball dinged him on his foam head, the gator pretended to collapse on the seat beside him.

Scroll down to see what the boy did next! 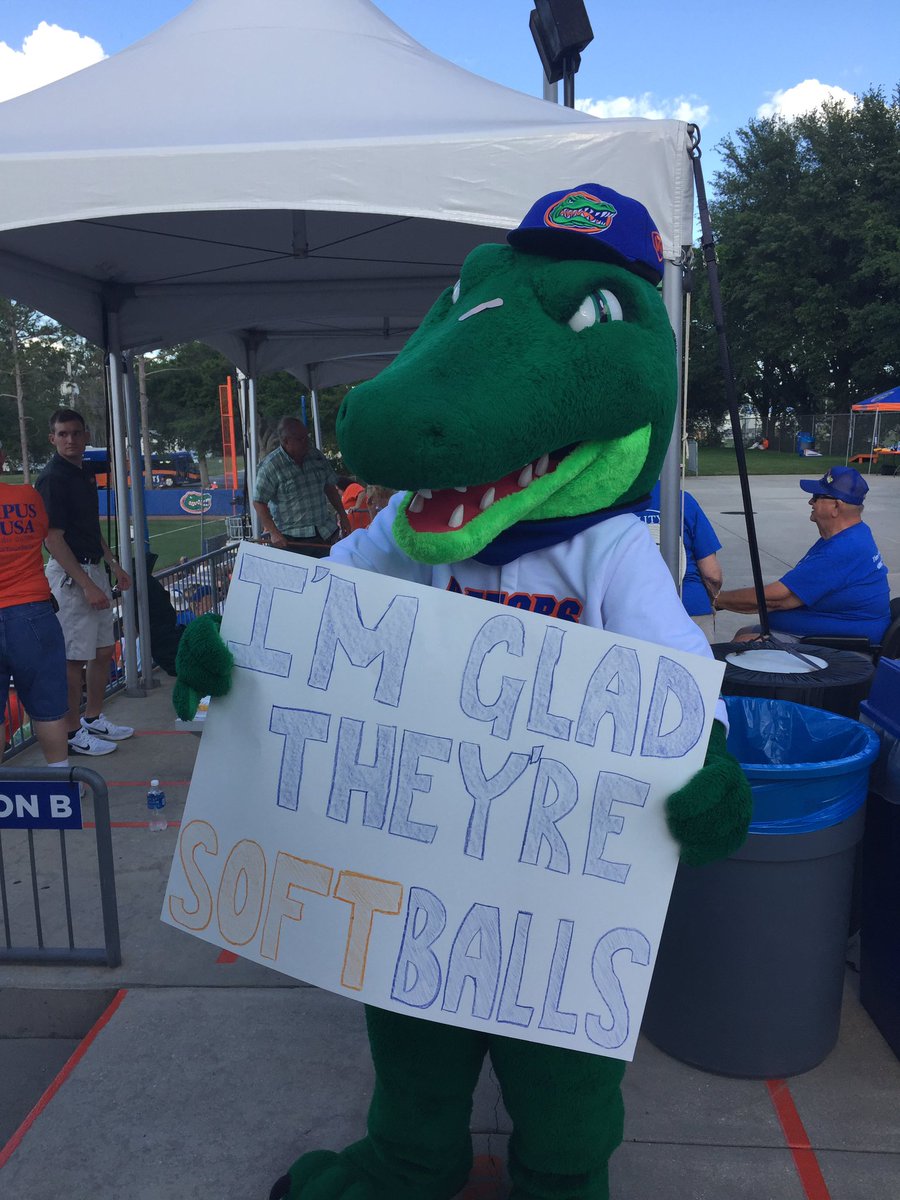 Albert joked on Twitter that he was glad that the ball was a softball.

The boy, dazed at first, looked around, then realized what had happened. Alarmed at Albert’s “unconscious” state, he immediately went to work, performing CPR on the hero mascot. Arguably, in doing so, the boy became the second hero of the day!

It is unclear whether or not the young fan knew that Albert wasn’t in any real trouble, but his efforts were nonetheless gallant. Moreover, the “first responder” boy made other patrons in the stands have a good chuckle.

Watch as Albert saves the boy from an errant baseball:

And to be sure, other mascots have performed heroic deeds: