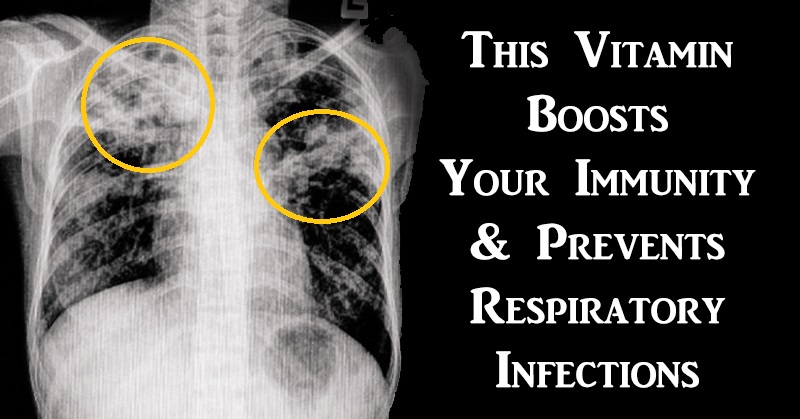 According to researchers at the Queen Mary University of London, an adequate intake of a certain vitamin can help reduce your risk of respiratory infections and boost your immune system.

The research team pulled data from 25 separate trials for a total of 11,321 participants. They found that Vitamin D supplementation provided a protective effect against respiratory infections. According to lead researcher Dr. Adrian Martineau, Vitamin D supplements helped reduce the risk of developing respiratory illnesses such as colds and flu by 10%.

The Link Between Vitamin D And Respiratory Infections

Several other studies have found a similar link between Vitamin D intake and a reduced risk of respiratory illness. In a 2016 study, researchers at the University of Colorado Anschutz Medical Campus examined 107 patients with an average age of 84. Some patients were given higher doses of Vitamin D, while other patients were given lower doses of Vitamin D. The researchers found that patients who had higher doses showed a 40% reduction in acute respiratory diseases after one year. 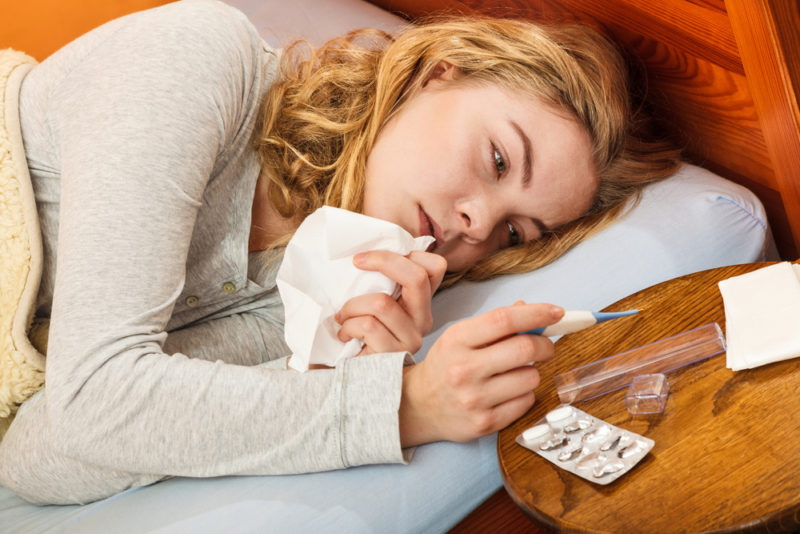 The lead author on the study, Dr. Adit Ginde explained that the Vitamin D discovery is ‘potentially life-saving.’ He explained, “There is very little in a doctor’s arsenal to battle ARI, especially since most are viral infections where antibiotics don’t work. But vitamin D seems able to potentially prevent these infections. If our results are confirmed by a larger trial, high dose vitamin D, ideally using daily dosing to minimize fall risk, has the potential for substantial public health benefit through ARI prevention for the large and growing population of long term care residents.”

Researcher Dr. Peter Bergman explained, “Our research can have important implications for patients with recurrent infections or a compromised immune defense, such as a lack of antibodies, and can also help to prevent the emerging resistance to antibiotics that come from overuse.”

How To Increase Your Vitamin D Intake 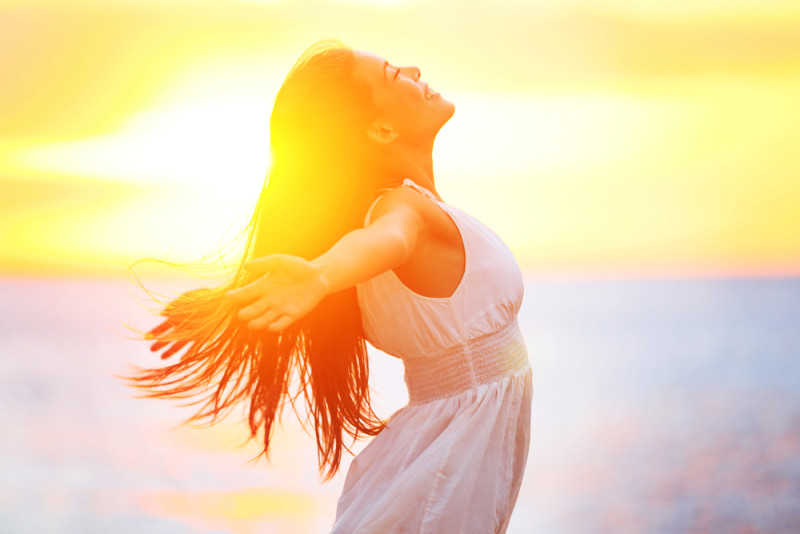 The evidence seems pretty clear. A higher intake of Vitamin D helps boost your immune system and lower your risk of respiratory infections. The most natural way to boost your Vitamin D levels is to spend some quality time in the great outdoors. Most foods are poor sources of Vitamin D, unless they are fortified. Besides natural sunlight, here are the some of the best ways to get more Vitamin D: