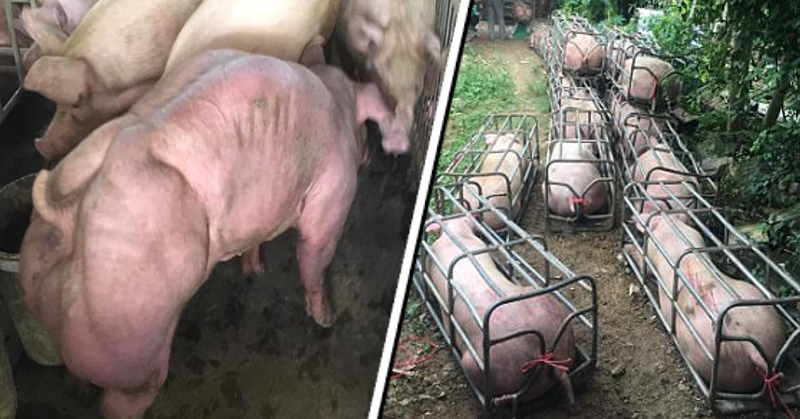 Animal rights group PETA has come out and strongly condemned a cruel technique involving genetically modified pigs, calling it the “stuff of nightmares.”

“These ‘double-muscled’ pigs are made by disrupting, or editing, a single gene — a change that is much less dramatic than those made in conventional genetic modification, in which genes from one species are transplanted into another.

“As a result, their creators hope that regulators will take a lenient stance towards the pigs — and that the breed could be among the first genetically engineered animals to be approved for human consumption.” 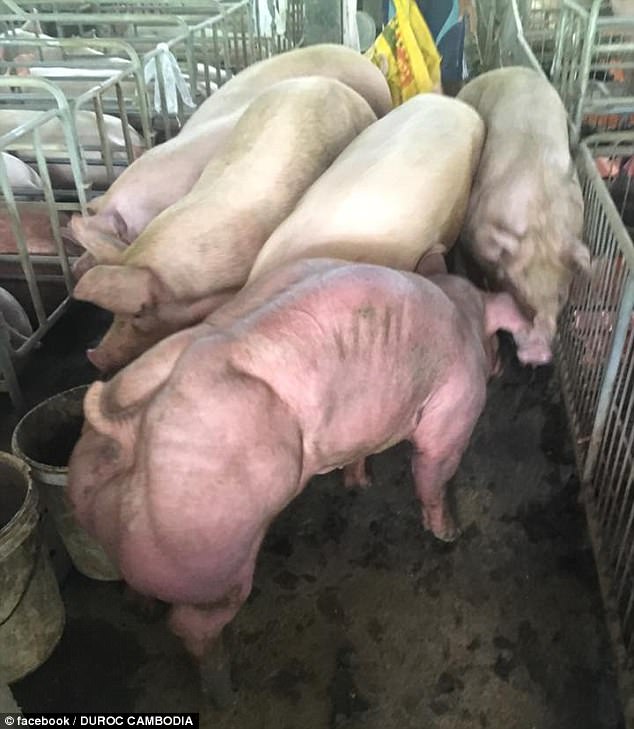 Not only is this practice a vile abomination, but it is also a major health concern as “no genetically modified animal has ever been approved for human consumption anywhere in the world.”

“Hulk-like pigs are the stuff of nightmares, not meals, and those who are genetically engineered are also likely to be born with painful health issues.

“Pigs suffer even without this ‘Frankenscience’. On typical pig farms, their tails are cut off, their sensitive teeth are ground down, and the males are castrated, all without so much as an aspirin.

“Then, even though we have a wealth of nutritious plant-based foods to eat, these intelligent, playful, sociable animals’ throats are slit and their bodies are turned into pork chops or sausages.”

The results of the freakish experimentation have been dubbed “Mutant Hulk-Like Boars.”

Creating the hybrids was intended to increase the farmers’ profits by breeding the animals to be “heaping knots of muscle mass” and thus having more meat to sell.

The boars’ muscles were so large that they could no longer walk correctly and were kept in tiny cages, with no room to move: 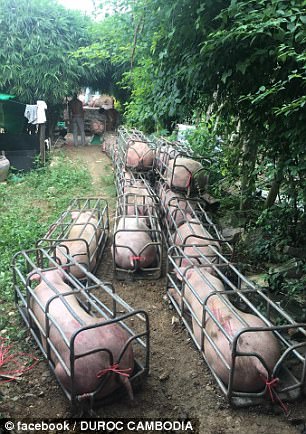 The now disgraced Duroc Cambodia farm was also offering prosthetic pig penises and semen to artificially induce a sow, to inspire customers who want to breed their own Hulk-pigs for profit.