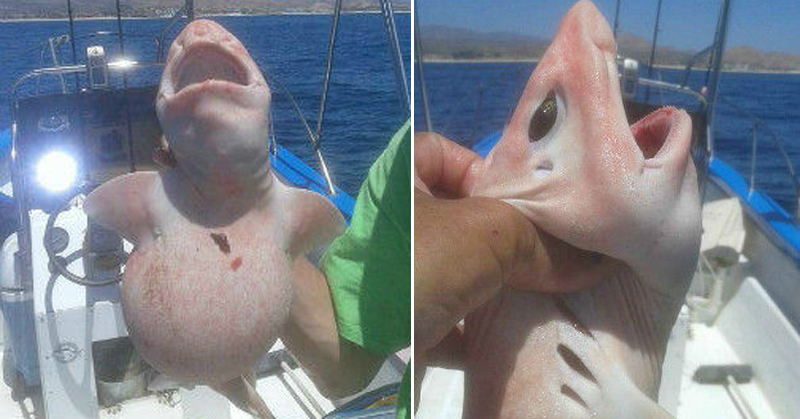 Over the past several decades, researchers have discovered some pretty amazing sea creatures. But there are many that still remain a mystery. On a recent fishing trip, Jaime Rendon felt a tug on his line and reeled in something incredible.

Jaime and a group of fishermen were on the Pisces Sportsfishing Fleet near the Los Cabos coast of Mexico when something mysterious appeared at the other end of his line. 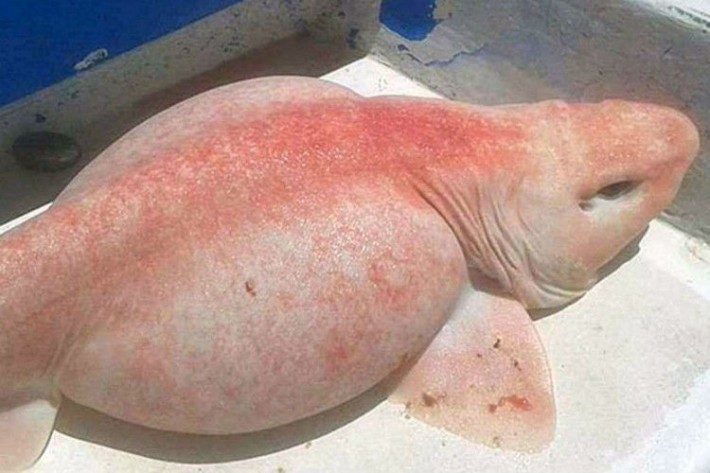 When the fishermen saw the smooth, white, puffy fish Jaime had reeled in, they declared it an “alien fish.” They had never seen anything like it. It’s pale skin wasn’t the creature’s only odd feature. Jaime explained, “I was really surprised but what caused the most impact were the eyes, so strange.” 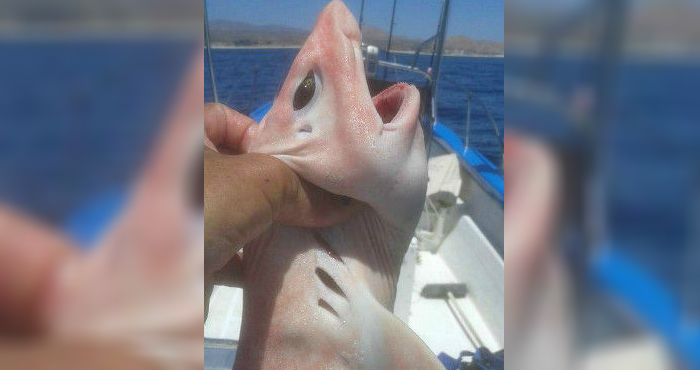 When the fishermen looked a little closer, they realized what they had caught. It turns out that Jaime had captured a shark with a rare condition. The shark had leucism, a condition that results in major loss of skin pigmentation. 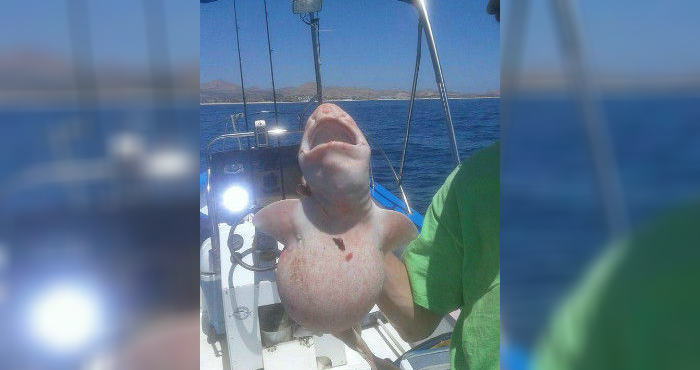 Representatives of the Pisces Sportsfishing Fleet sent pictures of the shark to the Pacific Shark Research Center in hopes of identifying the species. The Research Center revealed that the creature was a swell shark.

Swell sharks are known for their bloated bellies. It’s a unique defense mechanism. When they feel threatened by a predator, they swallow large amounts of water. A sack beneath their stomach swells, making it harder for them to fit into a predator’s mouth. Swell sharks are often found off the coast of southern California, all the way down into Mexico. 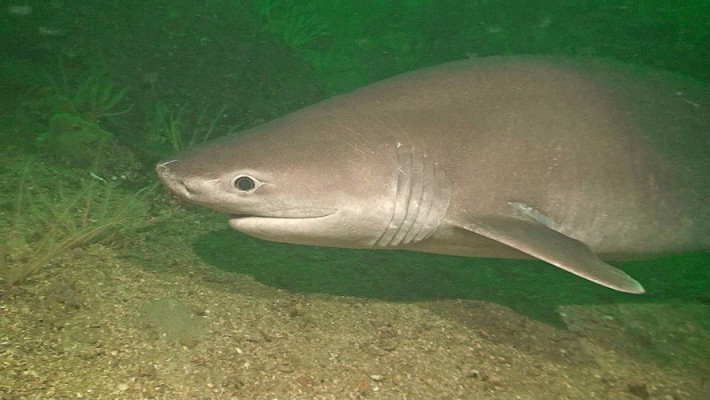 The director of the Pacific Shark Research Center, Dr. David Ebert, explained, “This particular swell shark is cool to see, but with a lot of species, leucism and albinism are anomalous. In the bigger scheme of things, this discovery highlights a species that tends to be overlooked and not thought about often. Events like this encourage people to think about sharks that might not be on their radar, so I embrace them whenever they come up.”

Jaime and his friends ended up releasing the shark back into the ocean where it belongs!