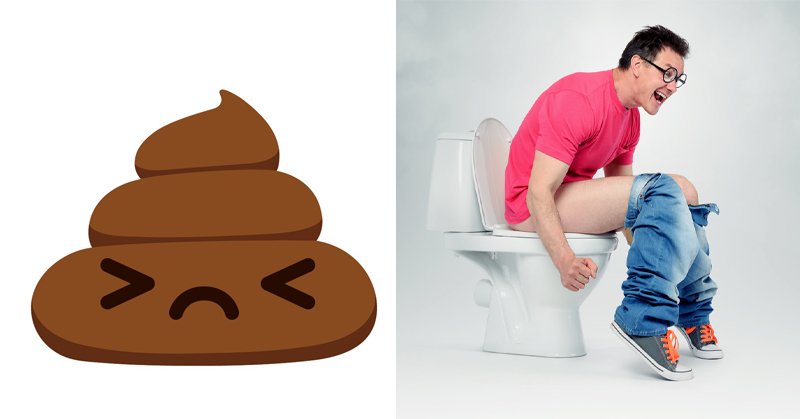 Health Alert: You’re Pooping Wrong! THIS is the Right Way!

Did you know that 63 million people in the United States are constipated? 5.3 million prescriptions are written every year for laxatives. That’s a lot.

The fact that constipation is so rampant is highly unusual, especially considering that we should be pooping at least once a day and at a weight of 1 ounce per 12 pounds of body weight.

So why are sluggish bowels such an epidemic in our society? What are we doing so wrong?

Well, besides the fact that we could eat vegetables, drink water and exercise a lot more than we do, I have learned that there is something simple we’re missing that could be to blame! Let me share this ancient secret with you. 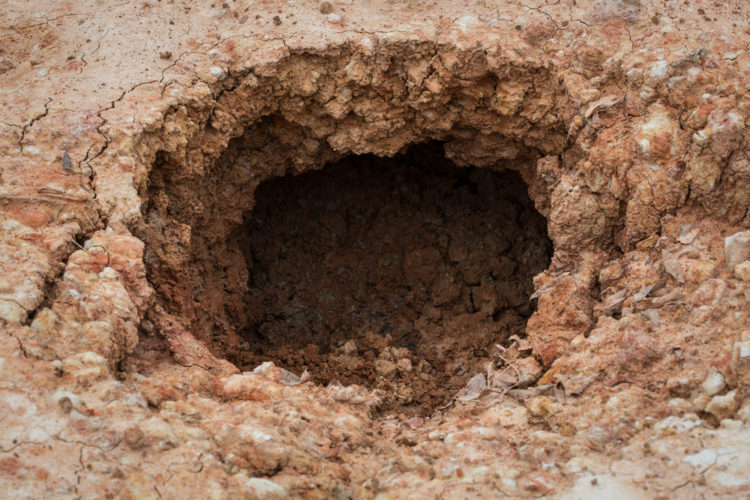 Think this is uncivilized for a toilet? Think again.

On my first visit to India, I experienced a bit of culture shock. Everything was so different! One of the most interesting experiences was simply going to the washroom.

In the Indian culture, they do not use the shiny modern white porcelain toilets we are so used to here in the West. The Indian toilet consists of a hole in the ground, which you need to squat physically over to do your business, which is usually accompanied with a bucket of water to wash it down with. Needless to say, it took a little getting used to.

Being that I was there to learn about yoga, Ayurveda, and the Indian culture, I asked my teachers the reasoning behind the odd toilets. She explained that squatting was how it was done for millennia and that going to the bathroom in a squat position is more natural and conducive to a complete evacuation of the bowels. 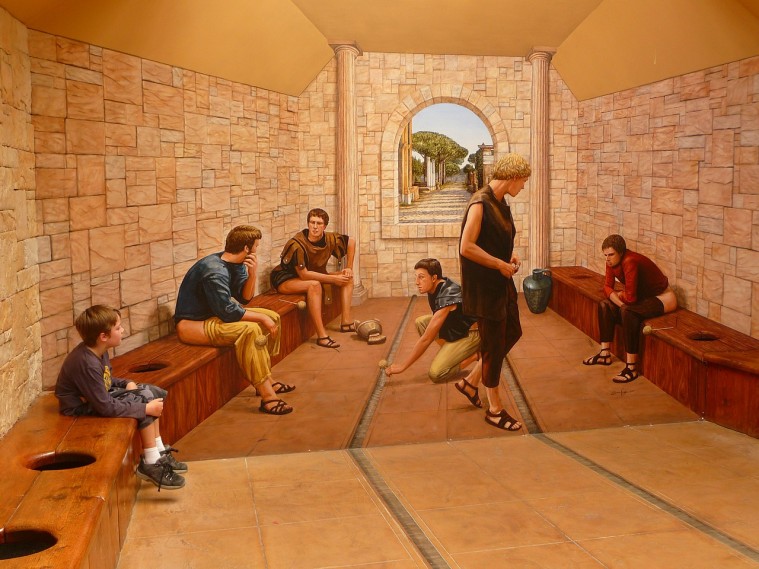 The modern day toilet is convenient, but has one major fault; it requires us to sit. Turns out, the seated form of pooping has only been practiced for a few centuries, beginning sometime around the 5th century B.C.

An Israeli doctor named Dov Sikirov tested this idea for a 2003 study published in Digestive Diseases and Sciences.

He asked his subjects to record how long each bowel movement took and rated the effort required on a four-point scale ranging from effortless to difficult. Sikirov found that, when squatting, subjects averaged a mere 51 seconds to move their bowels, versus 130 seconds when sitting on a high toilet. Moreover, as they moved from a sit to a squat, subjects were more likely to rate the experience as easier.

A group of Japanese doctors extended Sikirov’s findings by looking at what happens inside the body while people squat and sit. For a study published in the medical journal Lower Urinary Tract Symptoms, six subjects had their rectums filled with a contrast solution and then released the fluid from a squatting or a sitting position while being filmed with X-ray video.

Image analysis showed that the anorectal angle increased from 100 degrees to 126 degrees as the subjects moved from a sit to a squat. The researchers also recorded abdominal pressure and found that the subjects were straining less when they squatted.

You don’t just have to wait till it’s time to go; squat daily!

Better elimination could decrease many modern day ailments including bloating, straining, hemorrhoids and constipation. One easy practice to implement into your daily routine is using a footstool at the base of your toilet to rest your feet on.

People all over North America are slowly catching on to the benefits of squatting. Squatty Potty is a family run business that makes stools that are specially designed with better poops in mind. I have been using one for years, and I absolutely LOVE it.

If I stay over somewhere where they do not have a Squatty Potty, I am always looking for creative solutions to raise my feet such as stacking phonebooks, turning over a garbage can or better yet, pulling my feet up and squatting over the toilet.

If you have not tried squatting yet, give it a try!