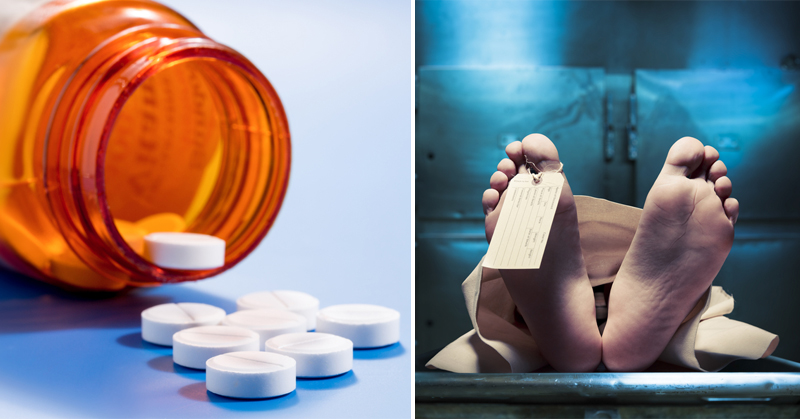 The Medication That Will Kill Half A Million Americans In 10 Years, According To Research

Opioid overdose has become a national crisis. It’s not just affecting drug users in other cities. It’s affecting our co-workers, our neighbors, our friends and our family members. According to new research, the opioid overdose crisis will claim a record number of lives this year.

There are nearly 100 deaths per day from opioids, and it’s about to get worse. According to an analysis conducted by STAT, opioids may claim nearly half a million lives in the next decade. The analysis involved public health experts at 10 universities throughout the United States and more than 40 interviews conducted with politicians and leading medical professionals.

Dr. Michael Barnett, assistant professor of health policy and management at Harvard University, explained that the damage done by over-prescribing painkillers will take years to undo. “It’s like cigarettes in the ’50’s: We look back at the way people smoked and promoted cigarettes as laughably backwards,” he said.

He continued, “We have the same thing now – Oxycontin ads in medical journals where doctors would say, ‘Opioids are good for treating pain. They don’t have addictive potential.’ It’s possible 20 years from now, we’re going to look back and say, ‘I cannot believe we promoted these dangerous, addictive medications that are only marginally more effective.'”

According to the STAT analysis, the annual death toll from opioids will rise about 35% between 2015 and 2017. They predict that up to 650,000 people may die from opioids over the next ten years.

Deputy Attorney General Rod Rosenstein said that the United States experienced the largest increase in drug deaths in recorded history in 2016. Over 60,000 lives were claimed to overdose. 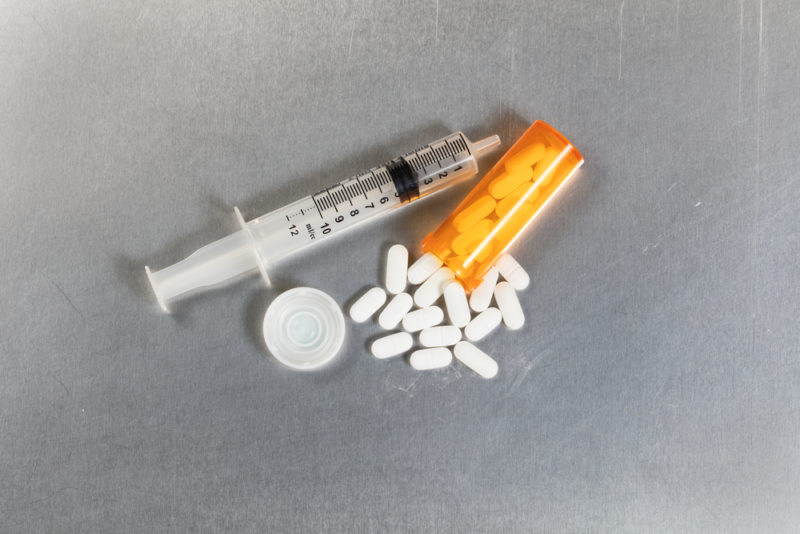 The Worst Isn’t Over

According to data released by the National Center for Health Statistics, fatal overdoses from heroin have quadrupled over the last five years. Lower drug prices and higher potency drugs with ingredients such as fentanyl are two factors that are driving the increase in opioid abuse.

Experts agree that fatal overdoses will not begin to level off until sometime after 2020. Emergency workers in Cincinnati responded to 174 overdoses in six days last summer, while paramedics in Louisville responded to 151 overdoses in four days this past winter. Tim Robinson, CEO of Addiction Recovery Care in Kentucky, said “We’ve not seen the worst yet.”

Robinson explained, “As we transition from heroin toward fentanyl and carfentanil, when it hits the rural areas in Appalachia, we’re going to see a lot more devastation.”