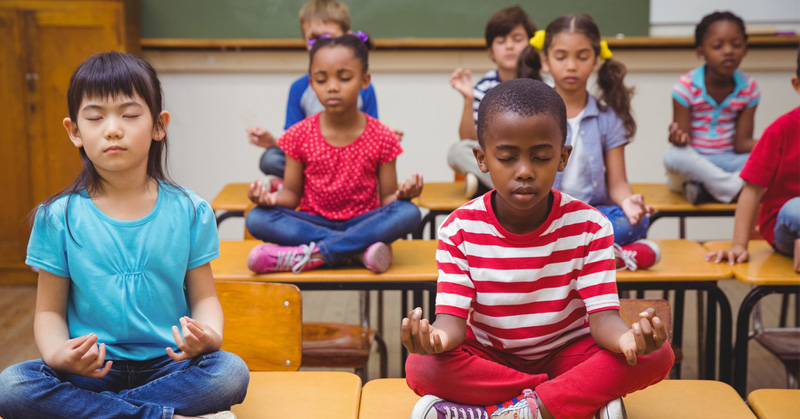 This Is Why Children With ADHD Are Learning Meditation

Between 2010 and 2015, sales of ADHD medications rose 8% each year. Several health experts attribute this not to a rise in Attention-Deficit/Hyperactivity Disorder occurrence but rather to an increase in pressure for treatment. Well, one drug-free alternative may relieve some of that pressure. In fact, learning meditation may be the answer for many children diagnosed with ADHD. (1)

But instead of looking to drug-free options first, many mental health specialists reach for the prescription pad instead. And unfortunately, it’s possible that changes in what constitutes a diagnosis is also driving sales.

According to renowned psychiatrist Dr. Jerome Kagan, this pressure to diagnose and treat has gotten so bad that only 10% of children in the U.S. taking ADHD meds may actually need them. (2)

As for the other 90%? Their symptoms are likely treatable with natural methods – like learning meditation.

The Remarkable Effects Of Learning Meditation On Children With ADHD 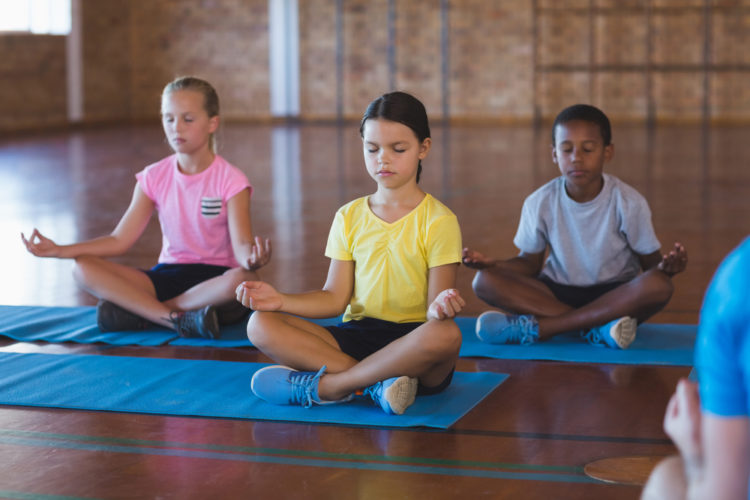 One impressive example of meditation helping kids with ADHD comes from a 2007 Australian study. (3)

Researchers had 48 children on ADHD medications participate in Sahaja yoga meditation. Within 6 weeks, their symptoms reduced by an average of 35%. That’s well above the success rate medication manufacturers aim for, by the way. (4)

By the end of the study, six children were able to stop taking medication completely and experience normal behavior. Twelve kids halved their doses while another group reduced theirs by a quarter. (4)

Another form of meditation – transcendental meditation – has also shown tremendous promise in kids with Attention-Deficit/Hyperactivity Disorder. In fact, in one study, the practice reduced ADHD symptoms in kids by an incredible 50%. (5)

And guess what? That figure is right on par with the percentage of kids who respond well to amphetamines and methylphenidate doctors commonly prescribe to treat ADHD. (6)

And these results were not just self-reported, by the way. Through brain scans, researchers also observed very tangible brain changes in kids with ADHD who learned how to meditate.

Why Meditation Works For Treating ADHD 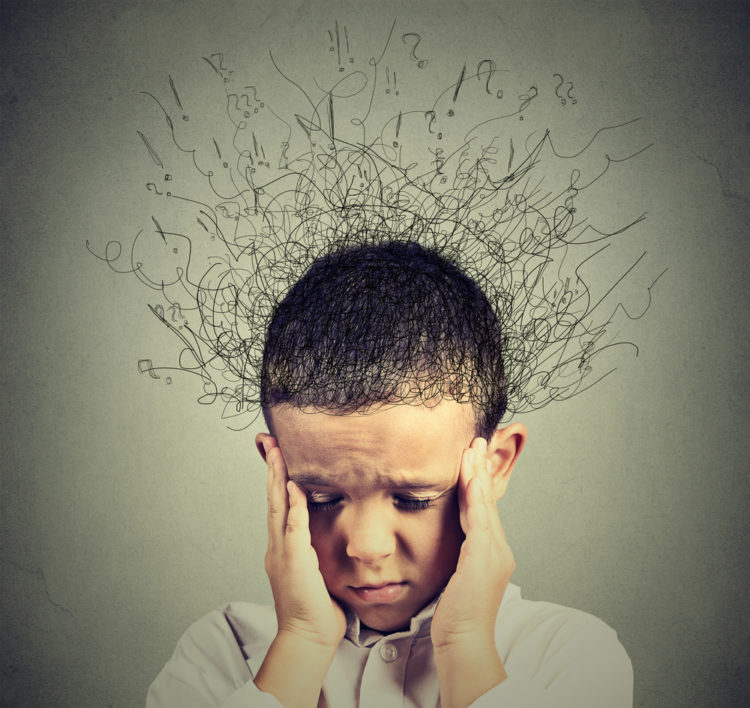 In the 2nd addition to his book The SharpBrains Guide to Brain Fitness, author Alvaro Fernandez puts out that meditation essentially works by developing the “mental muscles” required for kids to pay attention. This theory is consistent with research that shows meditation improves the brain’s ability to control itself. (7)

Furthermore, this is reflected in EEC scans that show an increase in beta brain activity for kids with ADHD who engage in meditation. Specifically, heightened beta brain wave levels indicate increased focus. (8)

Remarkably, as Dr. Sarina Grosswald says, children with ADHD have no more difficulty learning how to meditate transcendentally than kids without it.

“The fact that these children are able to do TM, and do it easily, shows us that this technique may be particularly well-suited for children with ADHD,” Dr. Grosswald says. (8)

Also worth mentioning: meditation produces virtually no side effects, while conventional ADHD medications result in a whole boatload, including these: (9)

So if your child has an ADHD diagnosis, pause a moment and take a deep breath. Maybe a drug intervention isn’t the right next step. Just maybe pausing and taking a deep breath and learning meditation will help your family navigate this in a more natural way.

Want to see how learning meditation helps children with ADHD? Check out this video!

You can also learn about the scientific power of meditation by checking out this article.

Then see this post on how learning meditation kept elementary school kids out of the principal’s office.