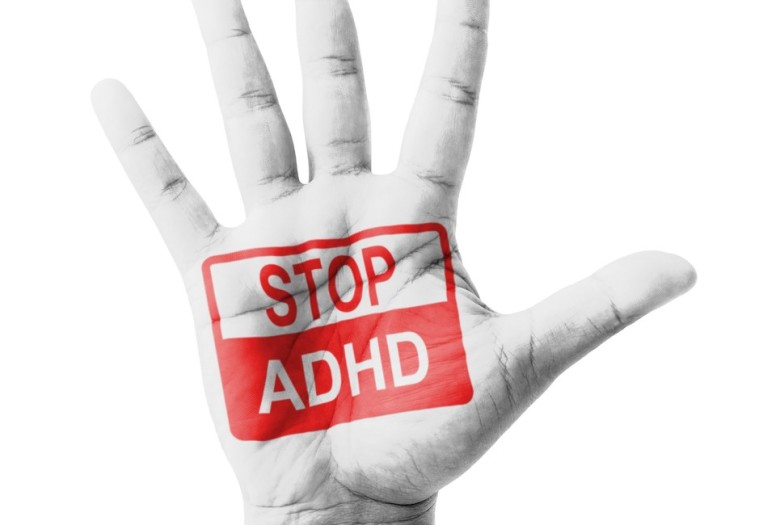 Attention-Deficit Hyperactivity Disorder or ADHD is a common problem amongst adults and children alike. ADHD is most commonly treated with a drug, but many families are searching for natural alternatives to Adderall or “d-amphetamine.” These two medications speed up brain activity. This helps people with attention problems to concentrate.

There are, however, natural methods one can try for ADHD or even mild hyperactivity. It should be noted that natural methods may take more time to work than traditional medication. Also, everyone reacts differently. One should try out different methods until they find one that works for them. 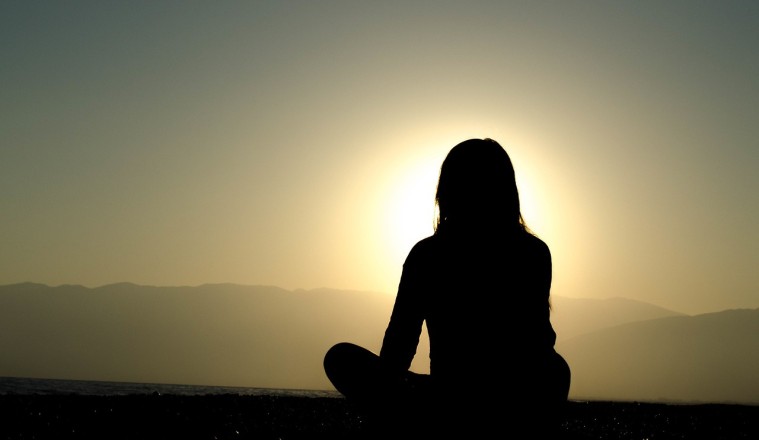 Participants with ADHD practiced Transcendental Meditation for three months and afterward, symptoms of ADHD were reduced significantly. There was also less stress, anxiety, and hyperactivity symptoms. Meditation increases activity in the portions of the brain that involve focus, learning, and memory. However, meditation must be consistent in order for it to work. 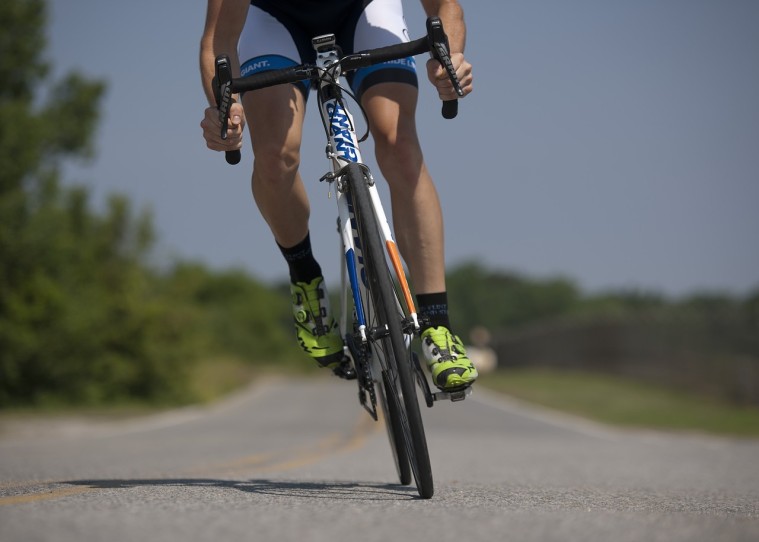 Along with boosting brain power, exercise also removes excess energy that causes hyperactivity. However, like with meditation, one needs to be involved in a consistent aerobic exercise program for it to have any effect. 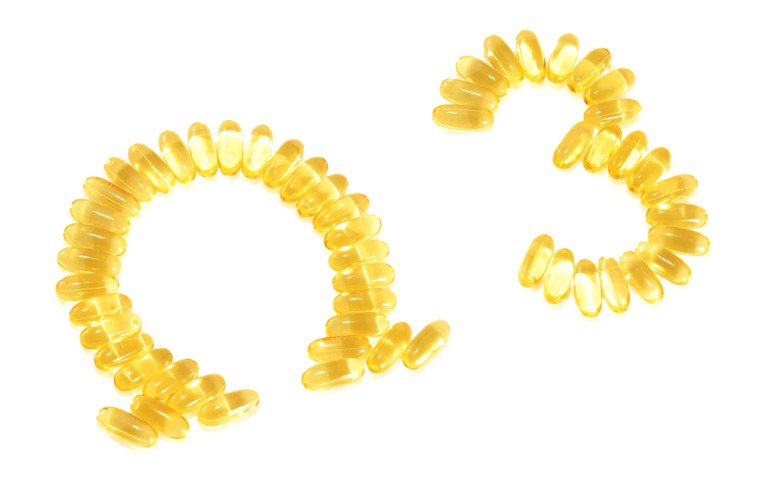 In one study, individuals supplement with n-3 PUFA (polyunsaturated fatty acids) experienced significant reductions in ADHD symptoms. The effect is not immediate, and the supplements need to be taken for about three months to have any effect. It may not work for anyone, so give it a try to see. If there is no change, try something else. 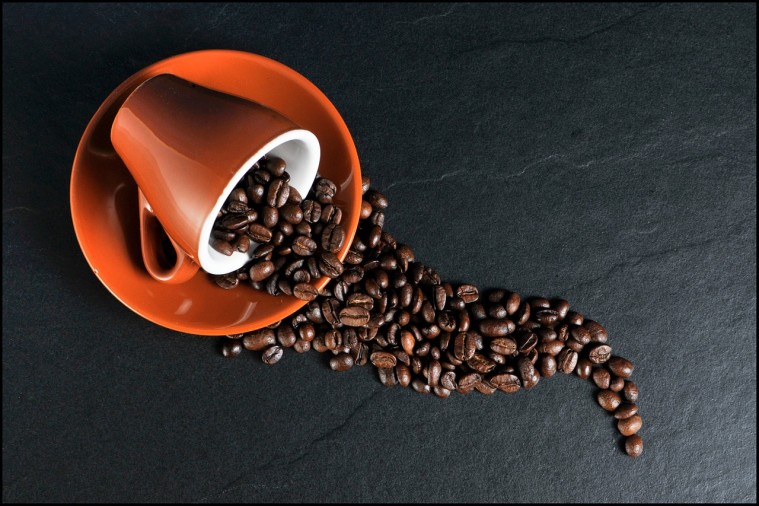 Some people find caffeine helps with symptoms. However, there isn’t any scientific evidence to back this claim. It will not work as well as medication, but one can give it a try to gain some extra mental energy.

Tests on animals with ADHD showed improved spatial learning skills when they were given caffeine. 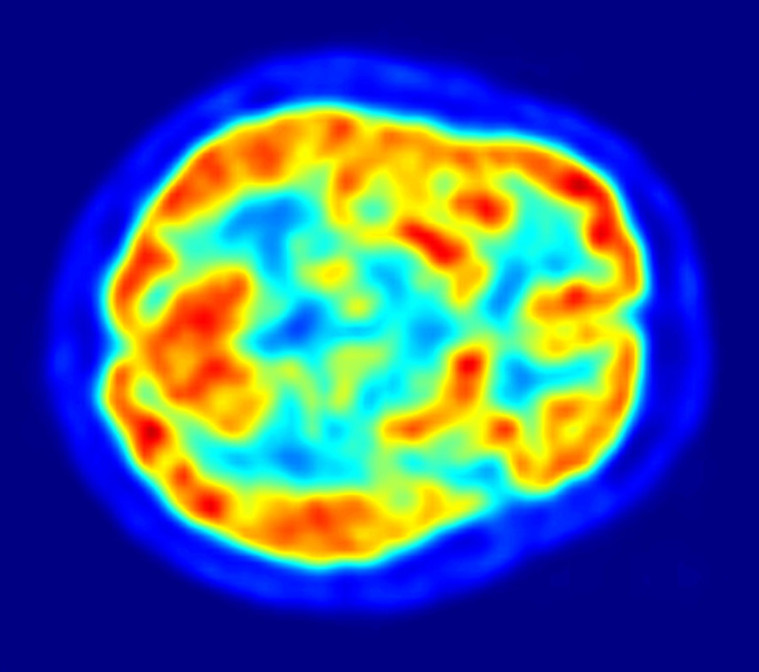 Many individuals with ADHD have slower than average brain wave activity. In order to speed brain waves up in the brain, scientists have figured out a way to hook electrodes up to the scalp and train people to speed up brain activity. This training attempts to uptrain slower brain waves such as theta and alpha into the beta brain waves range – primarily involved with focus.

I do not know how “natural” this is, and success rates are up for debate. It is also an expensive and time-consuming alternative. 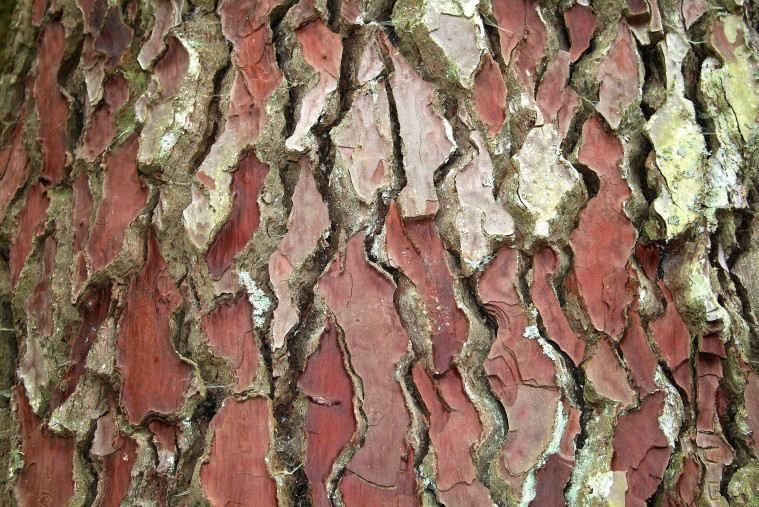 If one is looking for a natural treatment option for children, Pycnogenol is probably the best choice. It has been found useful in many studies and reviews. Pycnogenol is an extract from the bark of the French maritime pine and consists of phenolic acids, catechin, taxifolin, and procyanidins. In children this was supplemented by doses of 1 mg/kg/day – so if you are an adult, you may want to experiment with a higher dosage. Just one month’s worth of daily administration of this substance significantly reduced hyperactivity and improved attention, and visual-motor coordination and concentration.

Monoamine, amino acid precursors, have been shown to be effective in cases with ADHD. They increase the various amount of neurotransmitters in the brain, and, taken correctly, could reduce ADHD symptoms while maintaining healthy brain function. All monoamines are derived from amino acids like tyrosine, tryptophan, and thyroid hormones. These are thought to play crucial roles in emotion, arousal, and cognitive function.

One should take caution when using this substance to help treat ADHD. A professional should also be consulted. They have a powerful effect on mental functioning and should not be used improperly. 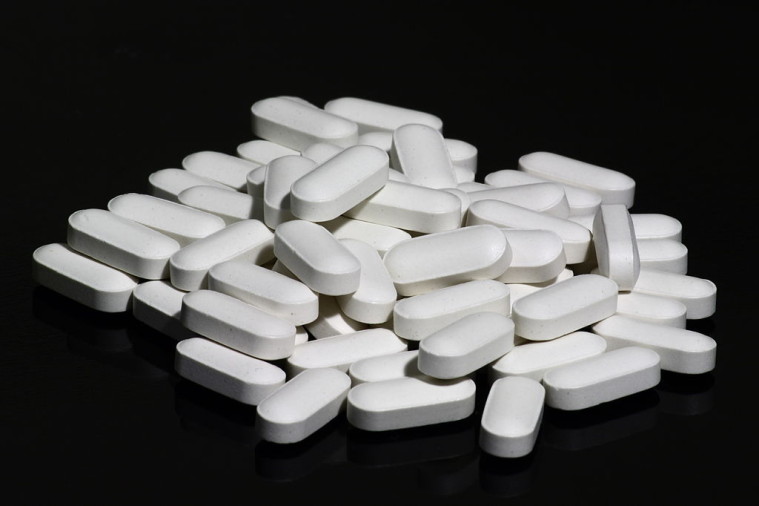 Taking Zinc as a supplement has been shown to be effective in reducing ADHD symptoms. However, this may be because people with low levels of zinc in their bodies tend to display ADHD symptoms.

However, even if one’s zinc levels are normal, supplementation might still work according to some studies. Give it a try. 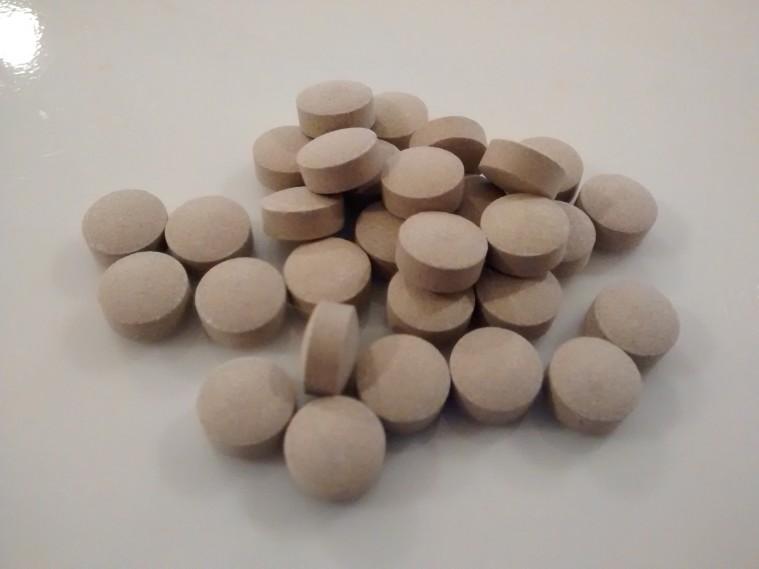 The supplementation of Mg-B6 has been studied in a group of 40 children with classic ADHD. It was found that supplementation of Vitamin-B6 and Magnesium significantly reduced the typical symptoms of ADHD after 2 months of treatment. This may be an effective treatment option for people with low levels of these vitamins.

It was noted that when treatment with Mg-B6 was stopped, the participants experienced a relapse in symptoms of ADHD. It should be known that if you have low levels of magnesium, this could be the root cause of your symptoms. But even if you are not deficient in these vitamins, supplementation may prove to be therapeutic after a couple of months.

Although lifestyle changes can be difficult to make, if you have a condition like ADHD, you may need to shape up the way you are living in order to successfully manage your symptoms. Do you need to try all of the natural treatments on this list? Certainly not. It is all about finding out what works for you and what doesn’t.

If you do not want to take Adderall or any other psychostimulant medication to manage your symptoms, you can find something else that will work. It may not be easy, but you can figure out a lifestyle that works well to either fit your symptoms, reduce them and/or both.

You can learn more from the video below!