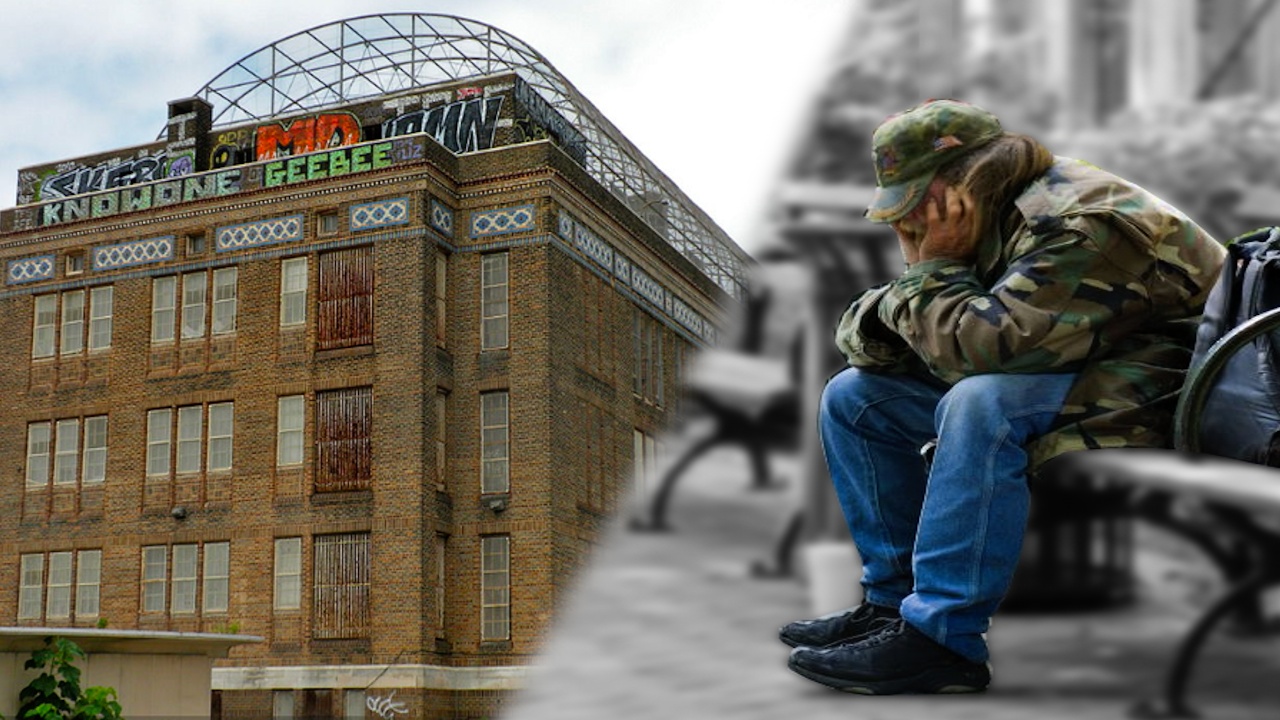 Philadelphia To Convert Abandoned School Into Shelter For Veterans

Living up to its nickname, the City of Brotherly Love has approved a $14.5 million project to provide Philadelphia’s homeless veterans with housing by converting an old, abandoned school into a livable apartment building.

“You have actually done it,” said Julian Castro, U.S. Secretary of Housing and Urban Development in response to Philadelphia’s governing agencies, “You have effectively ended veteran homelessness.”

After fighting for their own country, the heartbreaking reality that many veterans end up neglected to fend for themselves is all too common throughout America. 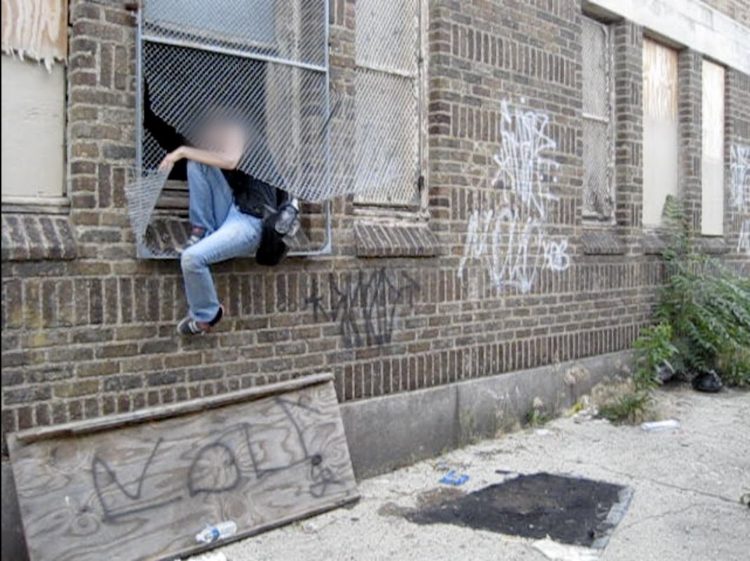 But Philadelphia’s commitment to giving back to those who sacrificed so much has been ongoing since 2013, having created living space for over 1,300 homeless veterans.

Now, a new initiative has been approved by city officials, in conjunction with HELP USA, a non-profit that specializes in providing housing for at-risk victims of domestic abuse, homelessness, and other dangers.

The plan is to reconstruct the historic Spring Garden School which was erected in 1927 but has remained vacant for over 40 years and convert it into an apartment building for at-risk individuals, including veterans.

Despite being added to the National Register of Historic Places in 1986, the building is nonetheless an eyesore that takes up much needed space in the city.

“It would have been far too expensive and a shame to tear it down,” said David Cleghorn of HELP USA, “We haven’t gotten any pushback or a single negative comment on this project. The building has been an eyesore for a while and a safety issue that needed to be addressed. People are excited about it.”

Of the 37 units of affordable housing expected to be yielded from the project, 12 of them will be specifically designated for homeless veterans.

But housing isn’t the only thing these former soldiers will receive. Additional services like counseling, employment mentorship, and healthcare will be available.

According to Cleghorn, “All of these projects are immensely successful. Once these vets are in our apartments, they have support services right there on site. What keeps them there is that they really form a community of shared military experience. They look out for one another. They’re happy and proud of where they live, and that makes us happy and proud. Our housing projects in Philadelphia started in the late ’90s.”