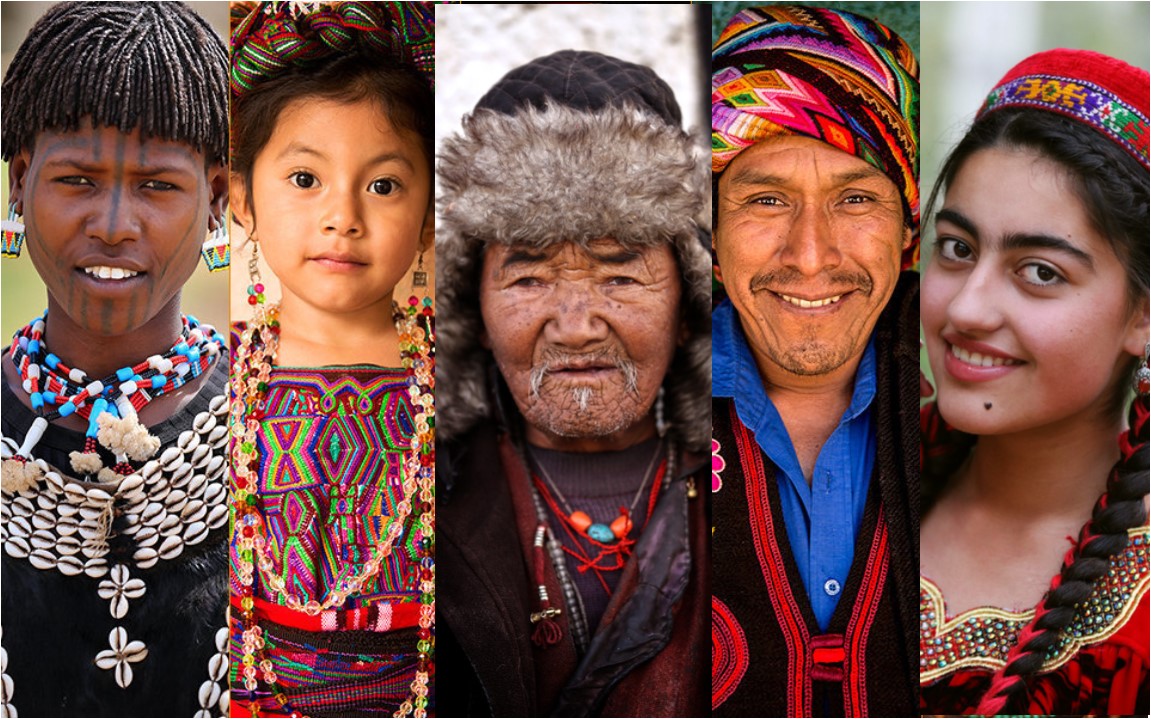 After years of traveling across the planet, Australia-based photographer Alexander Khimushin realized that the most memorable part of his adventures were the faces.

“While on the road,” Alexander said, “I realized that people were the most interesting part of my travel experience; It is them that I have the most unforgettable memories about.” 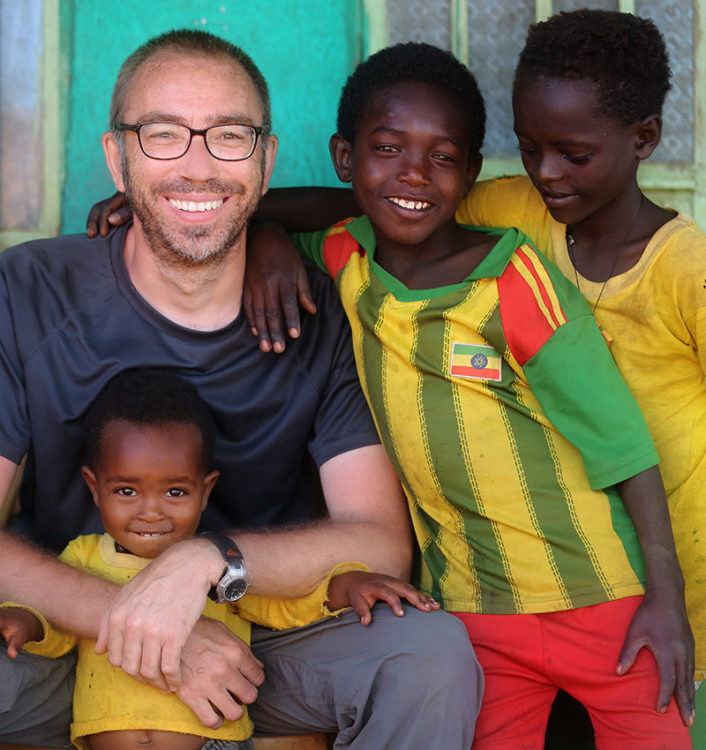 “I was especially fascinated by people living in remote, off-the-beaten-path places, where traditional lifestyle and ancient culture remained untouched by the outside world.” 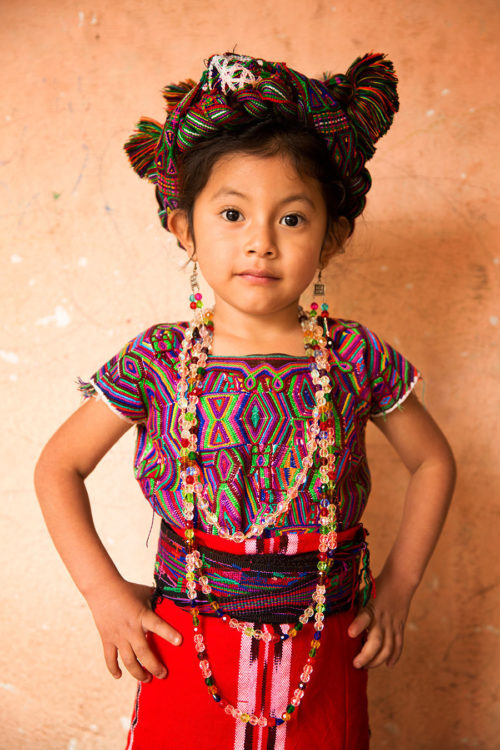 Alexander calls his project “The World In Faces”, which he has been working on now for the past 2 years across 84 countries. 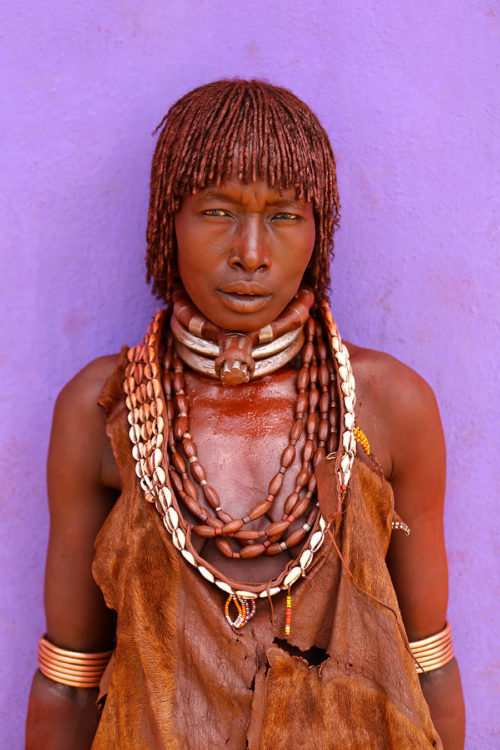 “The idea is simple,” wrote Alexander on his website, “I want to show diversity of the world we are all living in by taking portraits of its incredible people.” 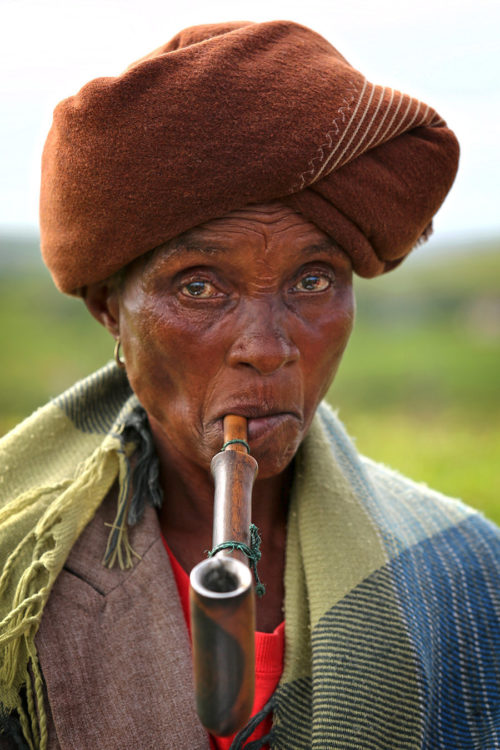 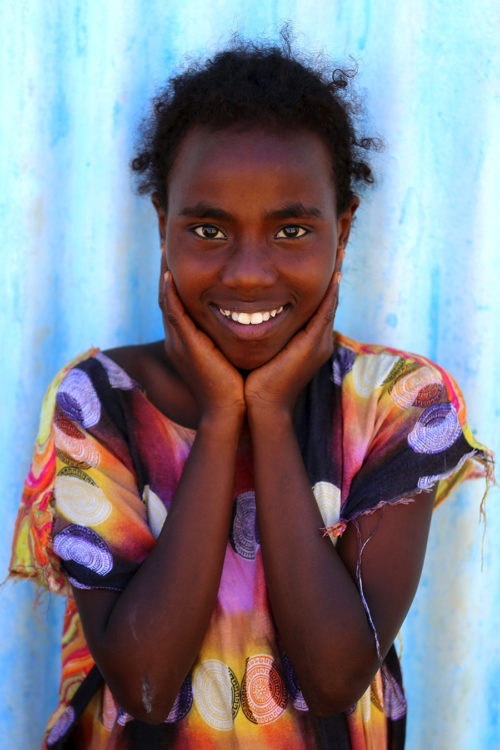 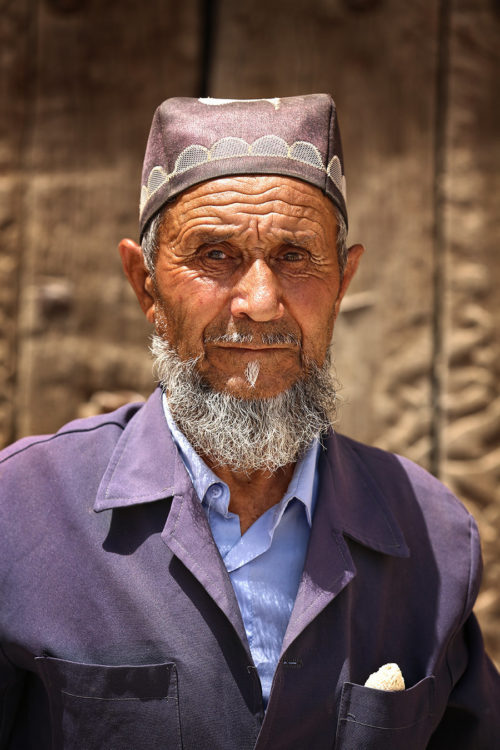 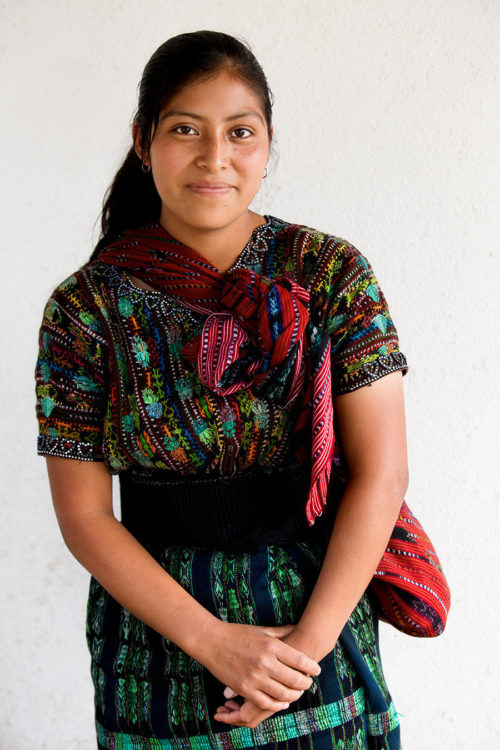 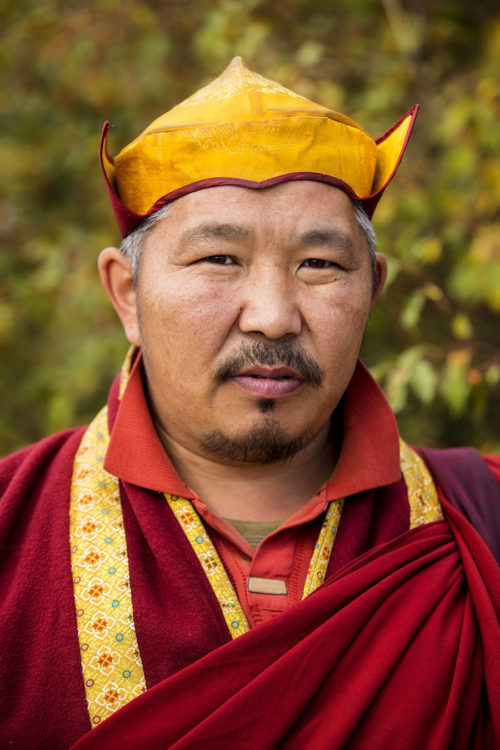 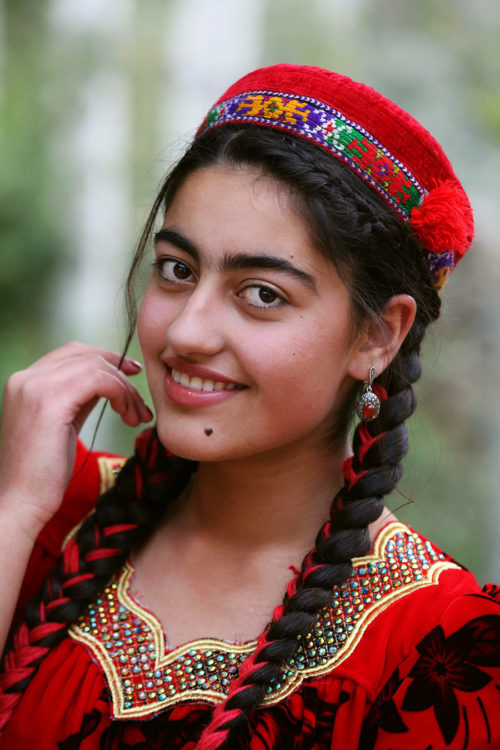 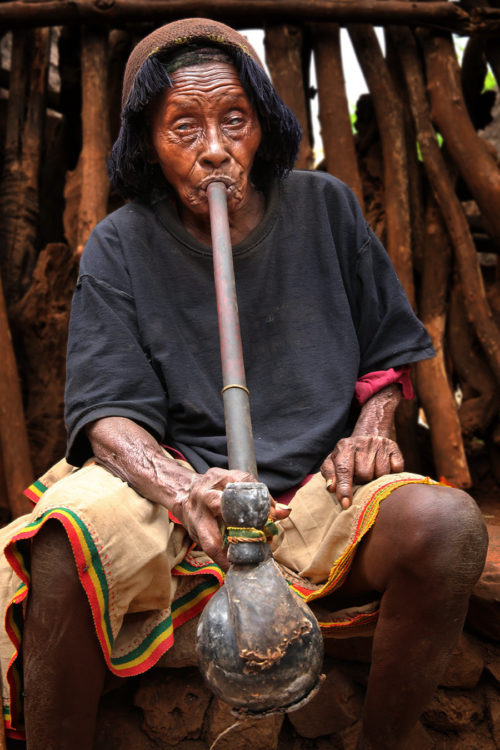 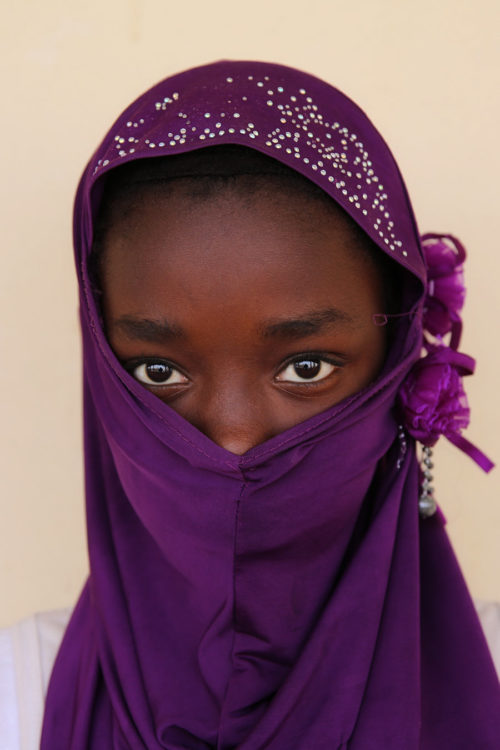 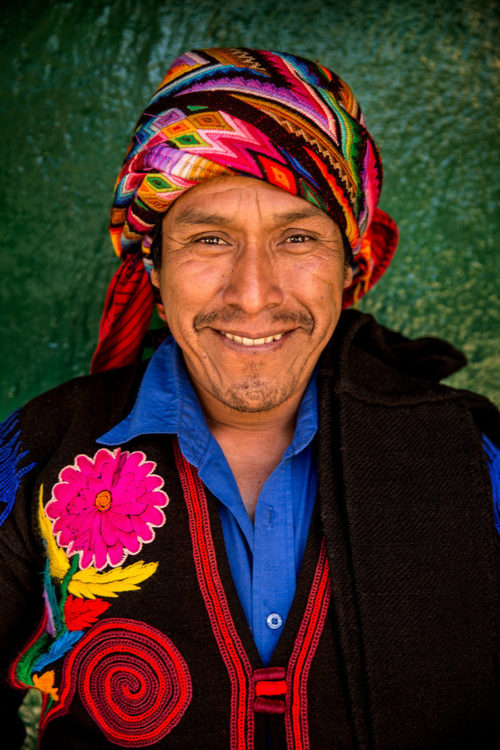 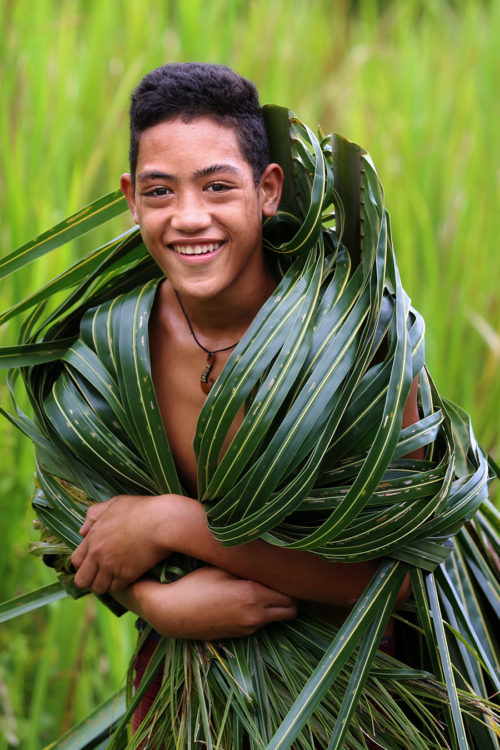 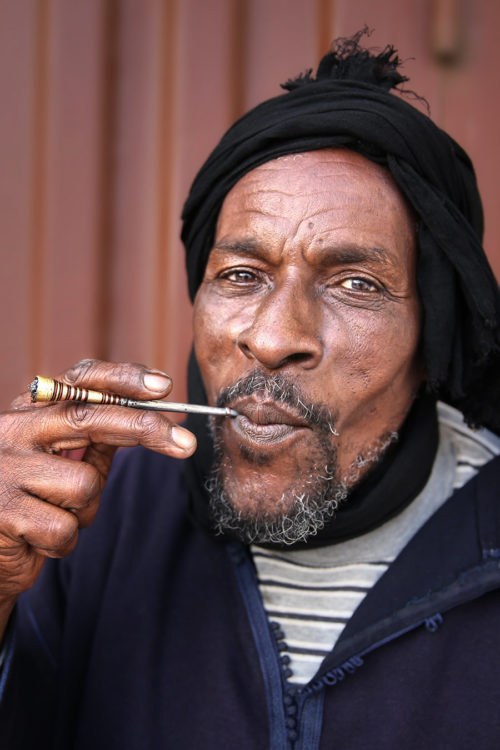 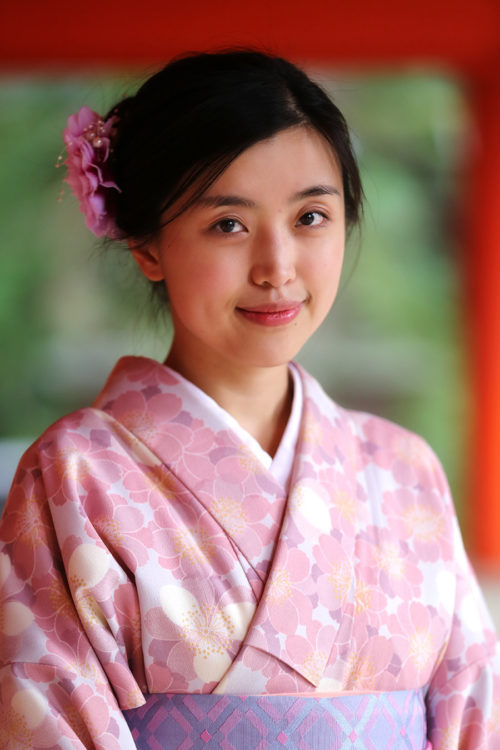 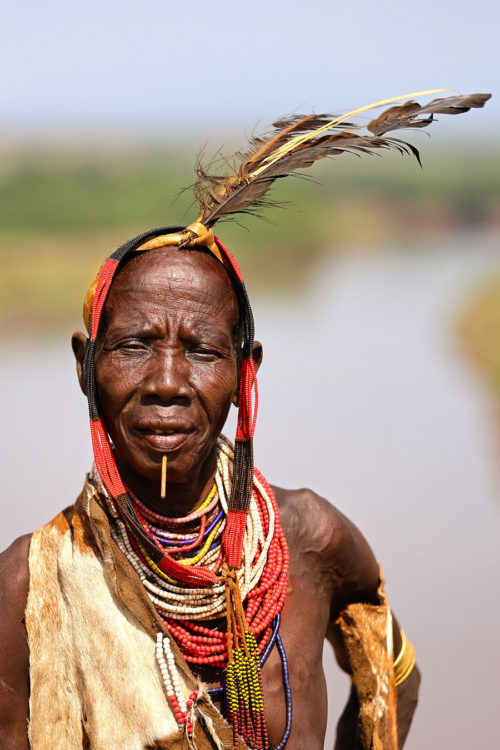 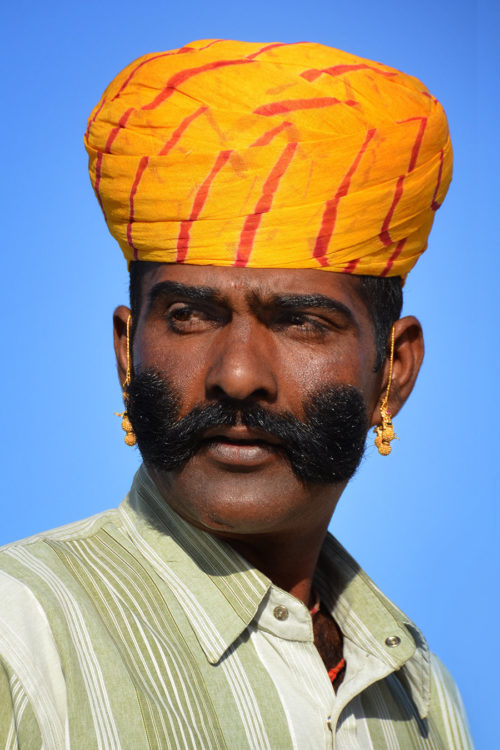 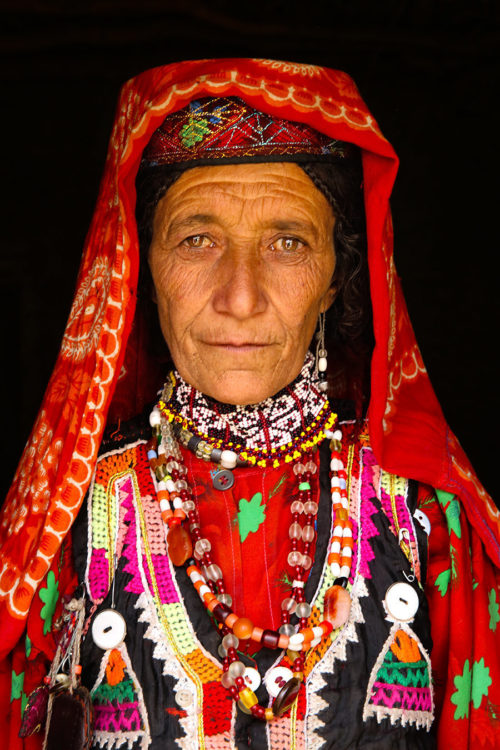 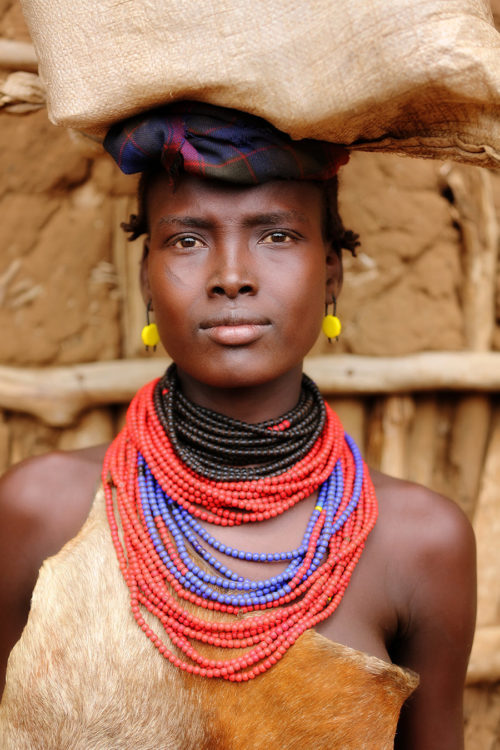 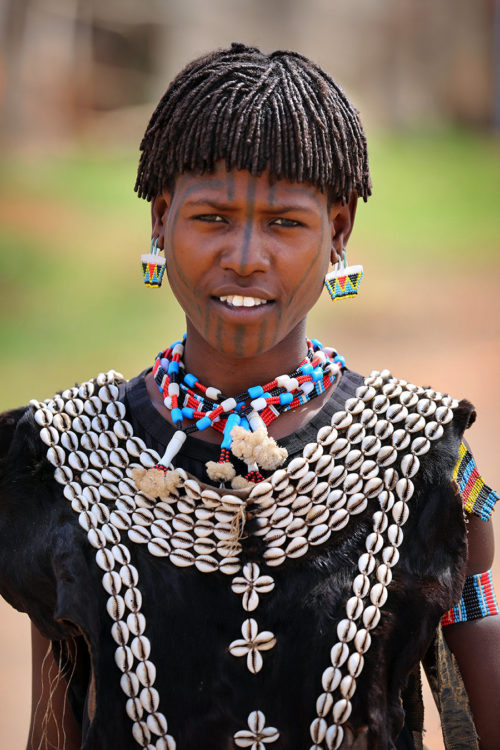