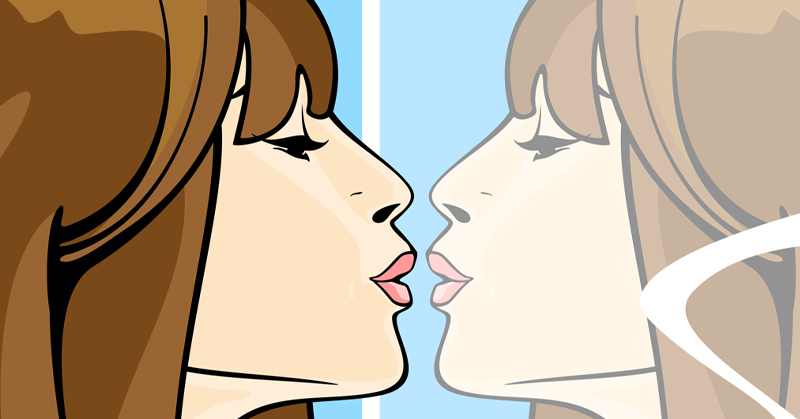 5 Things You Should NEVER Expect From A Narcissist

Do you know how to spot a narcissist? So do you ever feel like people are becoming more and more narcissistic?

Narcissism really is on the rise, according to experts like Dr. Keith Campbell, head of psychology at the University of Georgia.

That means that now, more than ever, you likely know someone who’s narcissistic. Maybe it’s your boss, a coworker or a family member.

Whoever it is, there are some things you can be sure to expect; things like an inflated ego, neediness and a lack of empathy.

There are also things you can be sure not to expect from a narcissistic person. That includes the following. 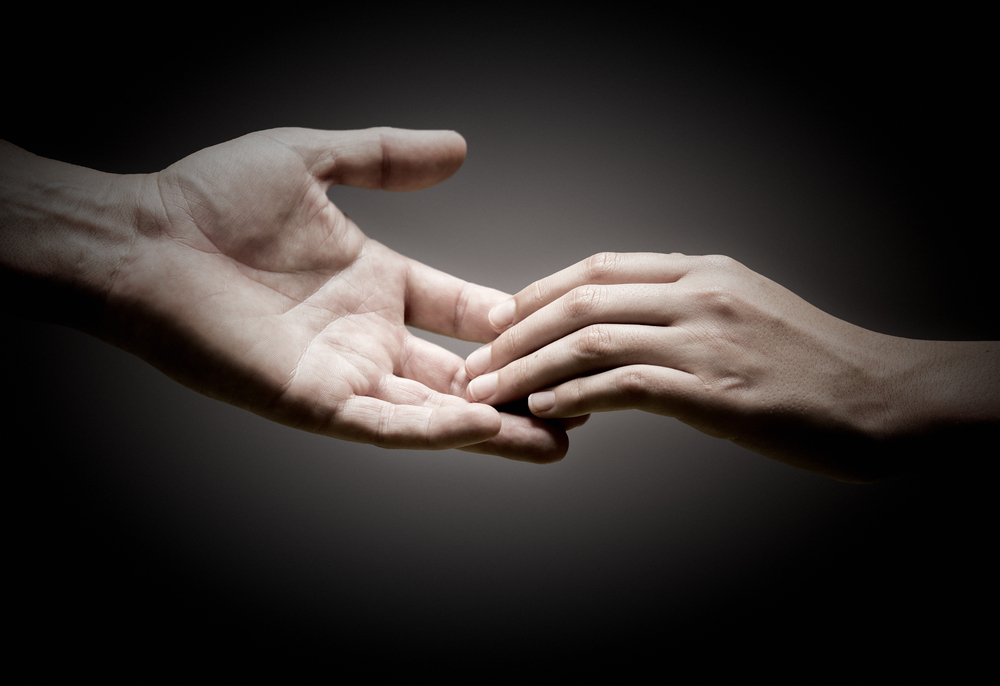 Your average human would read such a passage, place themselves in the subject’s shoes and express empathy.

Not so with the narcissists. They expressed no empathy. Nada. Not even a little bit.

That’s the way narcissists are. If you know one, don’t expect them to understand where you’re coming from in times of distress – They literally can’t place themselves in your shoes.

In 1938, psychologist Otto Fenichel hit the nail on the head when he compared narcissists to an infant. Both are incredibly needy.

Narcissists long for attention and admiration from others. They often go out of their way to ‘prompt’ others to express awe in light of their achievements. When they don’t get that affection, they can become upset and nasty.

Don’t expect a narcissistic person to provide you unadulterated attention. They will always be interested in what a particular conversation or interaction can do for them and their ego. They’re just not concerned about you. 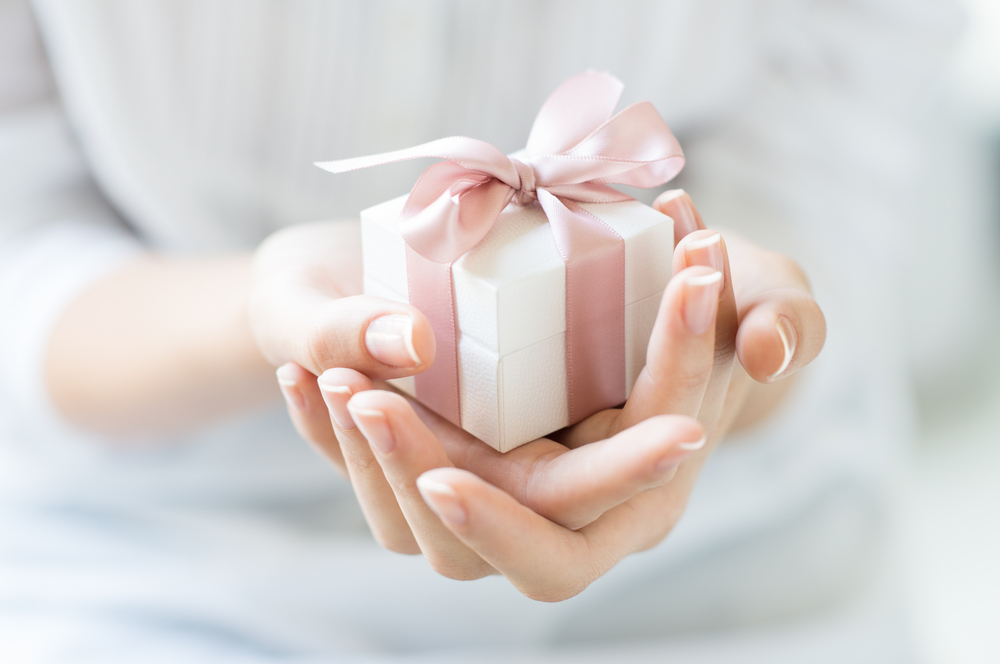 You know that saying that nothing is free? That goes double when we’re talking about narcissists.

According to Psychology Today, a narcissistic person is a manipulation expert. They know what they want from you. Even when it seems like they’re doing things out of the goodness of their heart, they’re keeping a tab.

They will always cash in on their ‘kind’ deeds when they need to. Prepare yourself – or better yet, don’t accept gifts or favors from a narcissist in the first place.

A lot of people are arrogant and convinced of their own universal correctness. But most will admit defeat and apologize after they’ve calmed down and thought about things.

Not a narcissist, though. They’re always right. In their own minds, anyway.

Even when you catch a narcissist in an outright lie, expect the person to deny it and act as if his or her actions are so above you that you couldn’t possibly understand. Don’t hold out for an apology – it’s not coming.

Also Read: This 1 Parenting Trait Produces The Most Narcissistic Children 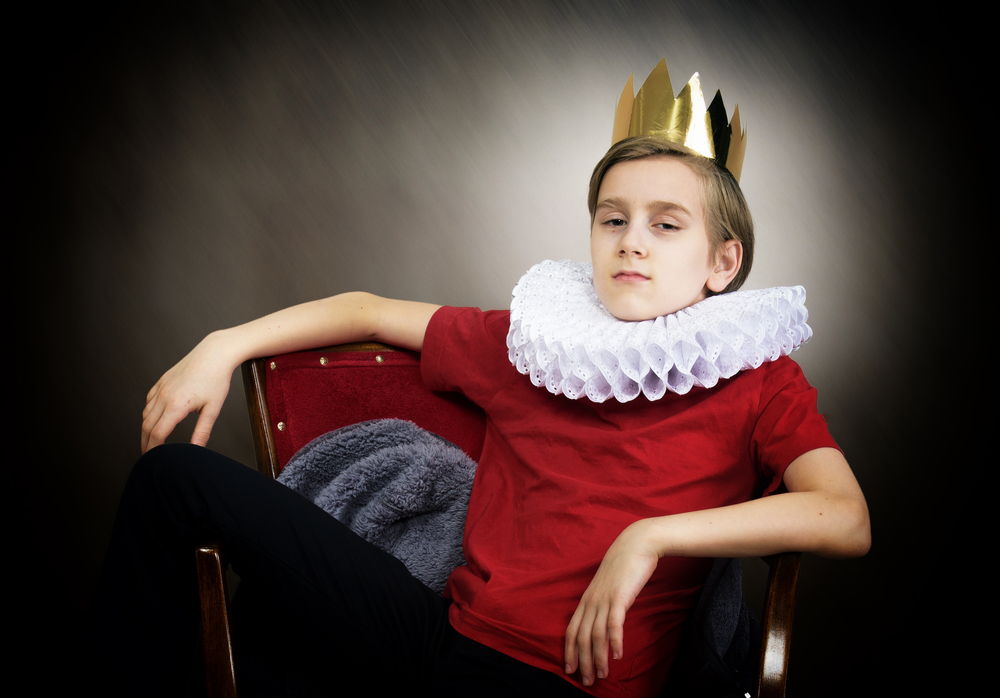 You could take a narcissist out to dinner at a nice restaurant. You could buy a really nice present. Chances are, the person’s not going to thank you for it.

Narcissists expect special treatment. They feel they’re entitled to it. They’re not going to say thank you when you go all out for them because as far as they’re concerned, they deserve that sort of treatment.

If you’re going to do something nice for a narcissist, do it because you want to – not because you expect anything in return. Or you can just save your effort for someone who will be more thankful.

So how exactly do you deal with a narcissist? I’m glad you asked! Meet me over on this page, where we’ll explore narcissism further, and learn how to treat them.