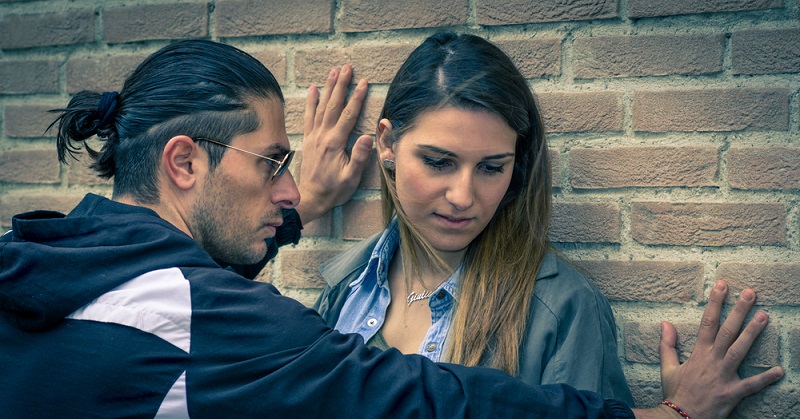 Empaths Attract these 4 Types of Narcissists. Is there One in Your Life?

Because empaths care so deeply, they are often taken advantage of. Those with an agenda may seek out an empath and use him/her to get ahead, satisfy their own desires, or gain a certain image or status. It’s common for an empath to end up in a relationship that leads to feeling drained and used. Narcissists often feel a pull toward empaths. Narcissists are at the other end of the spectrum, but they can often disguise themselves as charming and attractive, in order to gain an empath’s trust, then take what they want or need. Learning to protect yourself is an important part of being an empath.

Are you unconsciously attracting unwanted narcissists?

A vulnerable narcissist is typically very sensitive. They tend to be shy or quiet by nature to disguise their own feelings of self-hatred and unhappiness. They often overcompensate by putting on a mask and playing a character that is completely different from how they’re actually feeling. They want to feel special and put their own feelings above others. They are primarily motivated by the fear of rejection and abandonment. A vulnerable narcissist doesn’t authentically love or care for anyone, and they use emotional manipulation as a tool to gain sympathy and attention from others.

An invulnerable narcissist is highly self-confident, cold and has no sympathy for others. They seek power, recognition and pleasure above anything else. They often believe themselves to be superior to everyone else, and they have a inner need to make sure that everyone knows it. An invulnerable narcissist craves power and doesn’t care who they step on in order to get ahead. 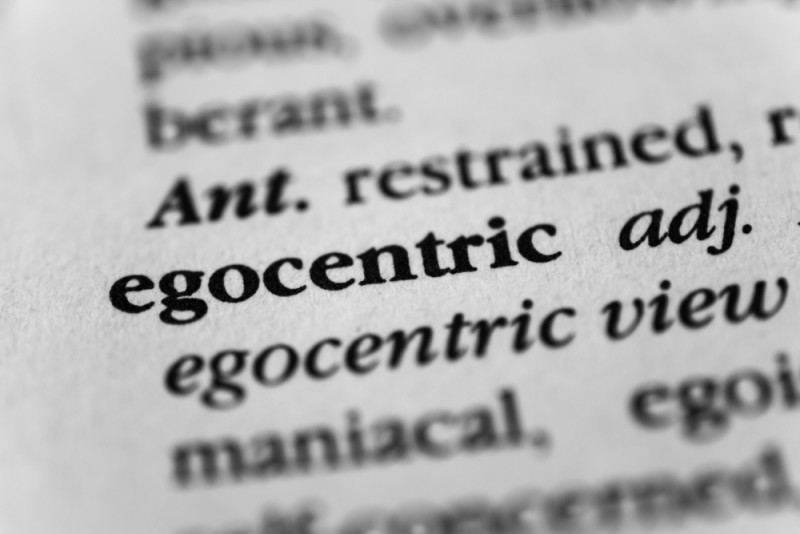 An amorous narcissist uses sexual conquests to gauge self-worth. This type of person uses his or her charm to gain trust and attention from someone, then wants nothing to do with that person once he/she becomes “too boring” for their liking. Amorous narcissists are often labeled gold-diggers, heart-breakers or players. They use others to gain a desired image or status in order to please their own wants and needs.

This type of narcissist is driven by a past trauma. They love to create larger-than-life illusions of themselves and their achievements in order to gain power and control. They tend to hunt out those who are emotionally vulnerable, hoping they will serve as an audience to their games. Compensatory narcissists are often extremely sensitive to criticism, and their tools of choice are emotional abuse and manipulation.

An elitist narcissist will do anything to get to the top. They want to win and be in control of others. They believe that they are better than everyone else, so they deserve special treatment. They have a clear sense of entitlement that can be seen in all aspects of their lives. This type of person is a bragger and a one-upper with a need to be the best and prove that they are superior in every way.

Malignant narcissists show similar behavior to a psychopath or someone with antisocial personality disorder. They have no boundaries when it comes to moral versus immoral behavior, and they feel no remorse for their actions. They are often arrogant and enjoy outsmarting others. This type of narcissist can easily become dangerous.

Learn how to safely deal with narcissists in the video below!