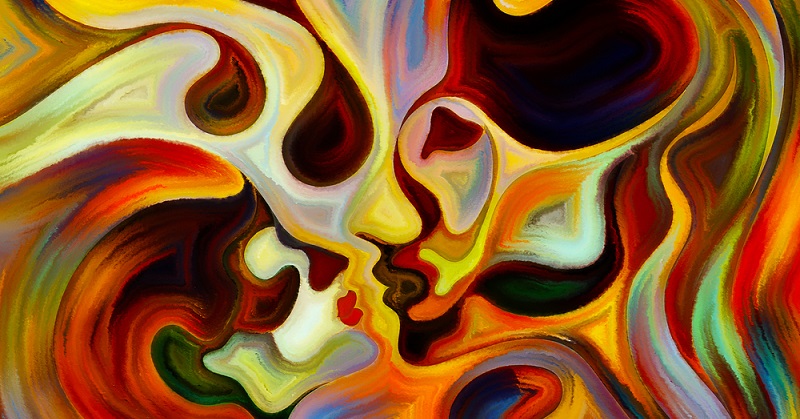 Are You An Empath? THIS is the Type of Relationship You Want to Be In!

When you’re an empath, being in relationships can be pretty tough.

You can probably see why being in a relationship would be tricky if you’re constantly feeling extreme emotions as a result of every little thing.

And while many empaths might take that as a sign that they should stay single, a relationship with the right sort of person can be quite fulfilling.

After all, we all have unique characteristics, and finding the sort of relationships we thrive in is just a part of becoming comfortable with ourselves.

Let’s first start with the types of people you probably want to avoid being in a relationship with as an empath. 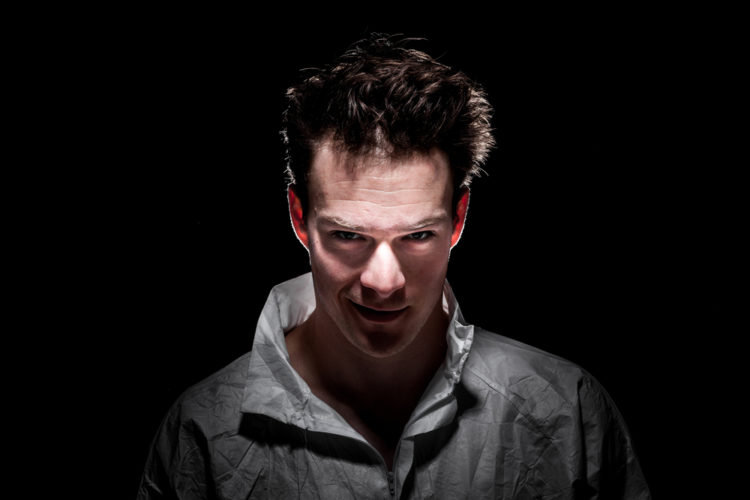 I’ve lumped these three together, not because I’m speaking as a mental health professional and saying they’re all related, but because you’re likely to experience similar effects if, as an empath, you attempt to be in a relationship with any of these three.

… They may seem charming at first. But this is how they function — with charm. Once they’ve got your attention and desire, that’s when things begin to get a little wonky.

This can spell disaster when you’re a sensitive empath that takes a lot of things to heart. Shame, guilt and remorse are things you might feel, while your partner might feel very little of anything regarding your feelings. 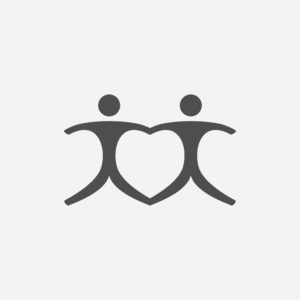 This has to be the best match, right?

Actually, you might want to hold off. This could prove to be a very challenging match, especially when you consider how much weight your emotions have as an empath.

That’s a lot of energy to keep building up over the course of a relationship, which is more often than not a taxing ordeal in the first place.

But while all that hard work might pay off if you date someone in the next category, your luck might not be so hot if you try dating another empath.

If you can have an open dialogue regarding your feelings on a daily basis, it could work. But if not, things could get pent up and explode.

The best type of partner to have?

This is the group, as an empath, that you will probably have the most luck with.

A highly sensitive person differs from an empath in that their emotions don’t necessarily carry as much weight, and they’re able to distance themselves from their emotions for the purpose of tending to their partner, which is necessary at times in a relationship.

You will still have someone that understands you and knows what it’s like to feel things more deeply than most people seem to.

Don’t worry. Finding love isn’t that hard. Take a look at the video below to learn more!