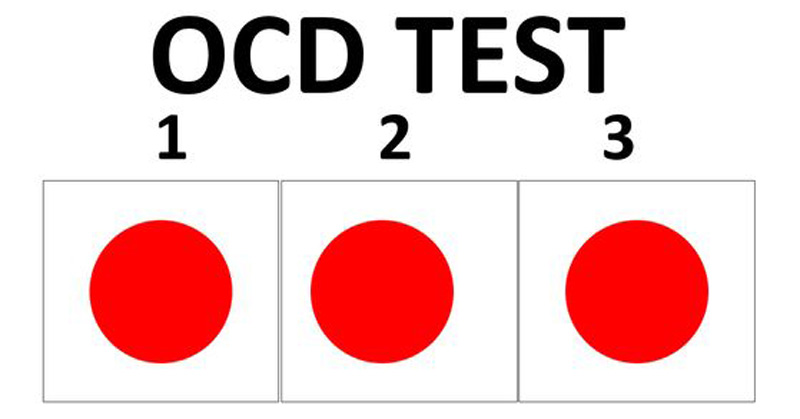 How Sensitive Is Your OCD Radar? Take THIS Quiz To Find Out!

Do you get frustrated at the sight of an off-balance picture frame? Does a mere stray spot of wall paint on your ceiling have the ability to drive you insane? These issues may light up your OCD radar.

If you answered yes to either of those questions, you may have jokingly referred to yourself as OCD at some point. But what if it were true? What if you really did have obsessive compulsive disorder?

Statistically speaking, it’s very likely that a large number of people reading this do have OCD. In fact, one in 200 adult Americans suffer from it. Only 10% of those people are being treated. The majority have no idea they’ve even got a real issue. They may simply shrug their obsessions and compulsions off as ‘perfectionism’ or ‘superstition.’ Basically, they don’t have an OCD radar.

Also Read: Nail Biting Is a Sign of This Personality Trait!

Of course, the only means of proper OCD diagnosis is to see a psychologist. Thanks to the power of the internet, though, there are plenty of resources to help you determine if OCD is something you should be concerned about. This Playbuzz quiz is one of them!

So where do you fall on the OCD radar? Were you surprised? Let us know in the comments, and be sure to pass this post along to your friends!