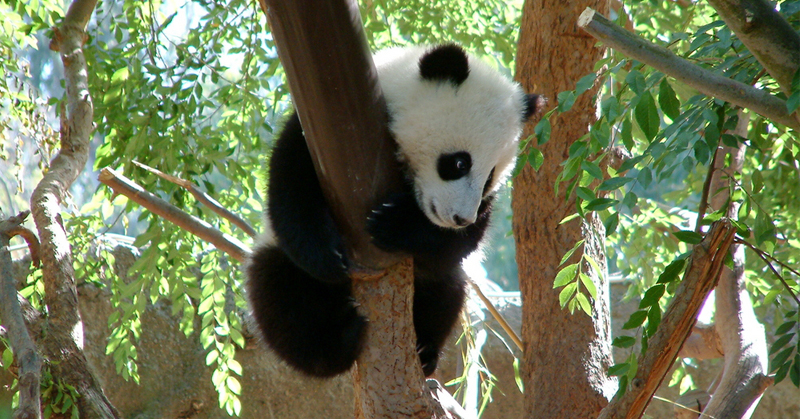 8 Interesting Psychology Facts That Help You Better Understand Yourself!

Can you guess what the most complex system in the entire universe is?

Your brain works day and night to keep your body functioning. But unlike the brains of our animal friends, it doesn’t stop there.

No, your brain is constantly working to make itself more efficient. It’s constantly asking the tough questions like, “Why am I here?” and “Where exactly did this massive universe come from?” and “How is my lifestyle affecting my health?”

That constant questioning has allowed us to unlock interesting information about our minds. Here are 8 bits of info that I guarantee will change the way you think about life.

1. The sloppier your handwriting, the smarter you are. 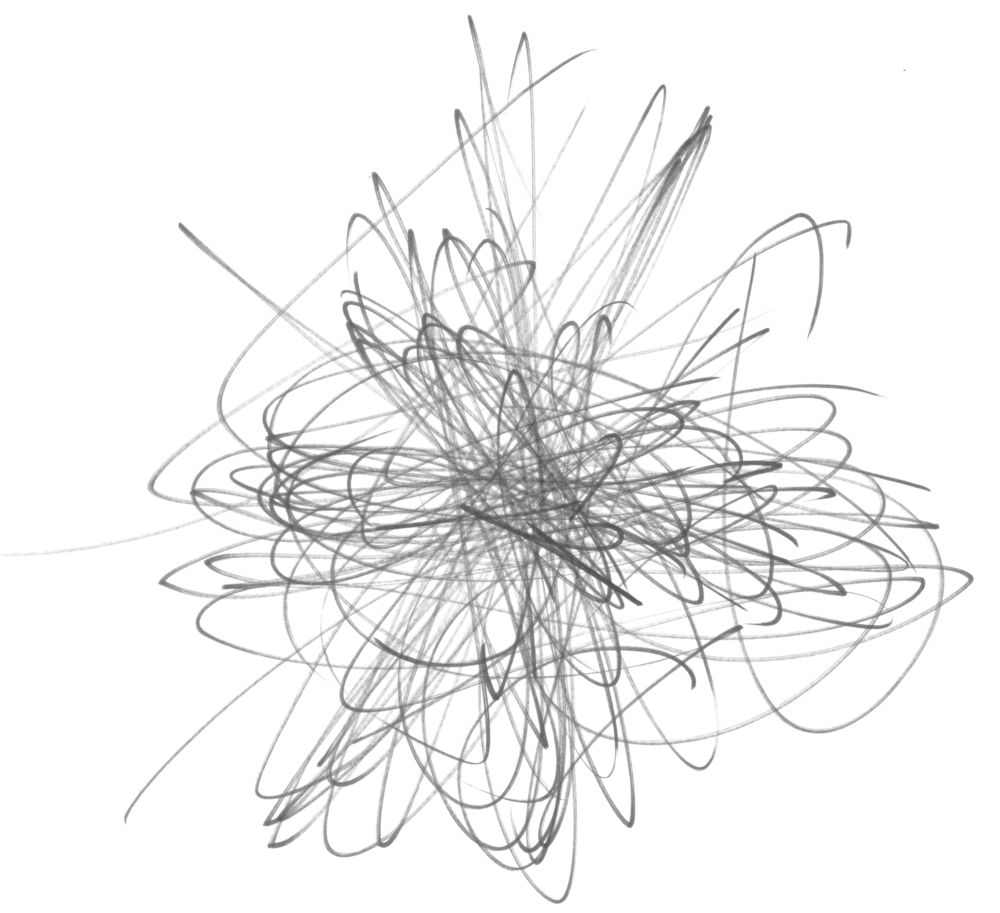 There’s a reason your doctor’s prescriptions look like chicken scratch. Studies have shown that intelligent brains think a lot faster. And when your brain is spewing out ideas at a mile a minute, your writing hand has a hard time keeping up.

2. If your mother ate food containing mercury while she was pregnant, you will earn an average of $31,800 less in your entire life than you would otherwise.

3. Using your cell phone too much decreases your intelligence. 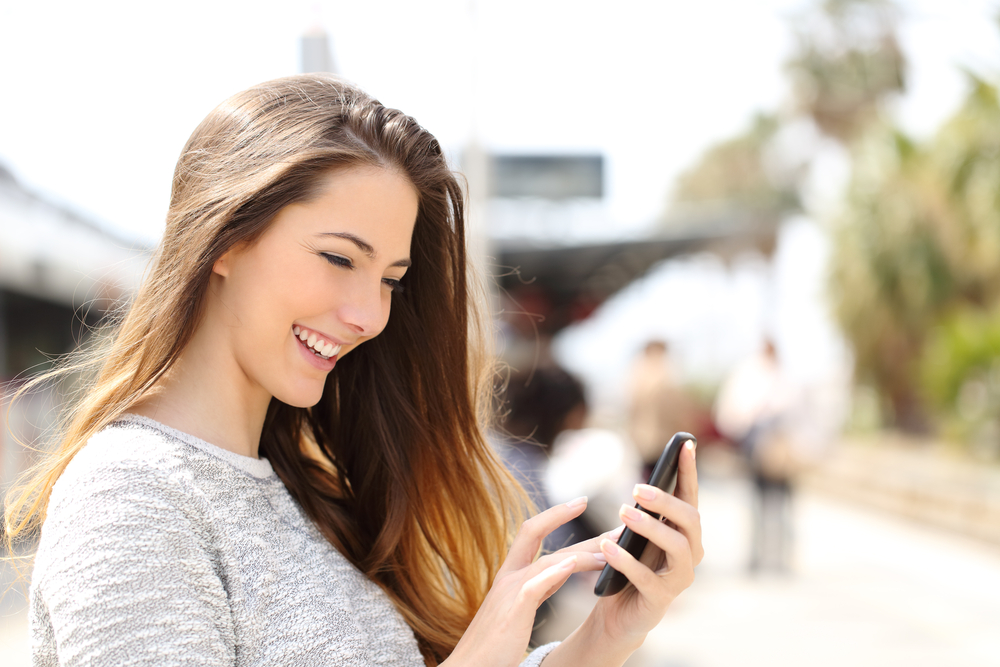 As complex and wonderful as your brain is, it can only handle so much information at once. According to The Times Online, spending too much time doing things like texting or browsing the web puts your brain in a state of “infomania.” Your IQ suffers as a result.

4. Men are actually funnier than women.

According to a study from Stanford University, this is because a man’s chief evolutionary task has historically been to impress and seduce females. One of the chief ways this is done is through humor. Women have no reason to possess the same level of humor because they have historically been the gatekeepers to procreation.

5. Doing things that scare you will make you happier. 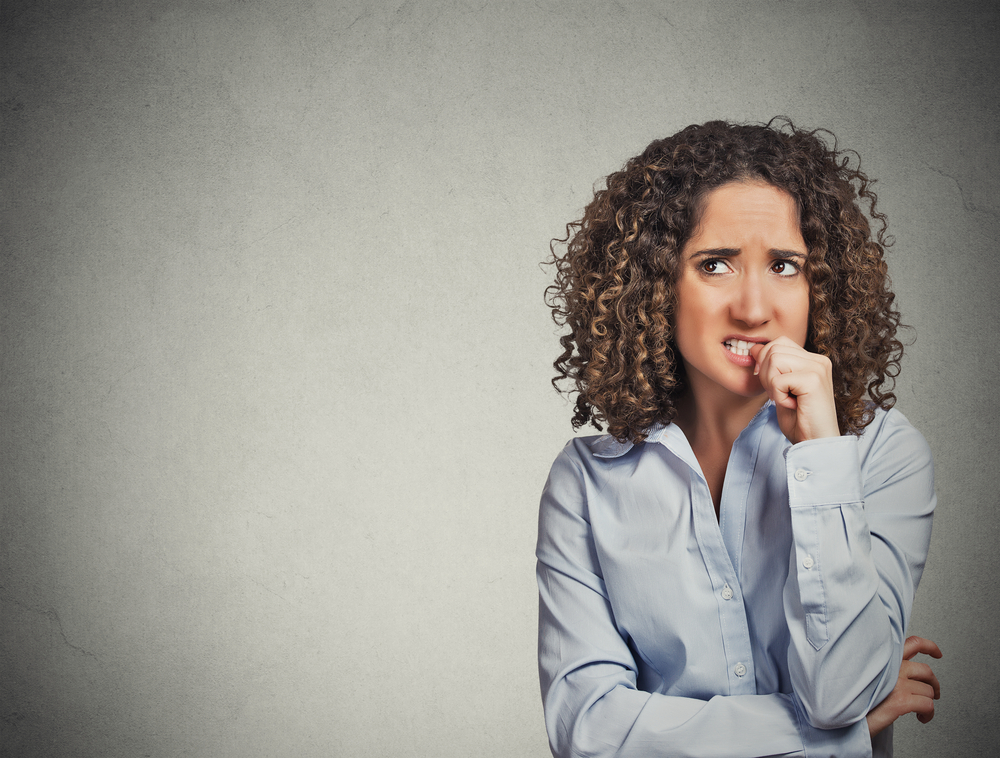 In modern times, we’ve come to develop many fears and phobias that don’t actually protect us from anything dangerous – things like getting up to sing at an open mic. But when we confront these fears, we not only survive – we also become more satisfied with ourselves.

6. The happier you are, the less sleep you need.

A researcher by the name of Ying-Hui Fu has studied sleep extensively and she’s concluded that those who require only small amounts of sleep are more optimistic, energetic and positive. 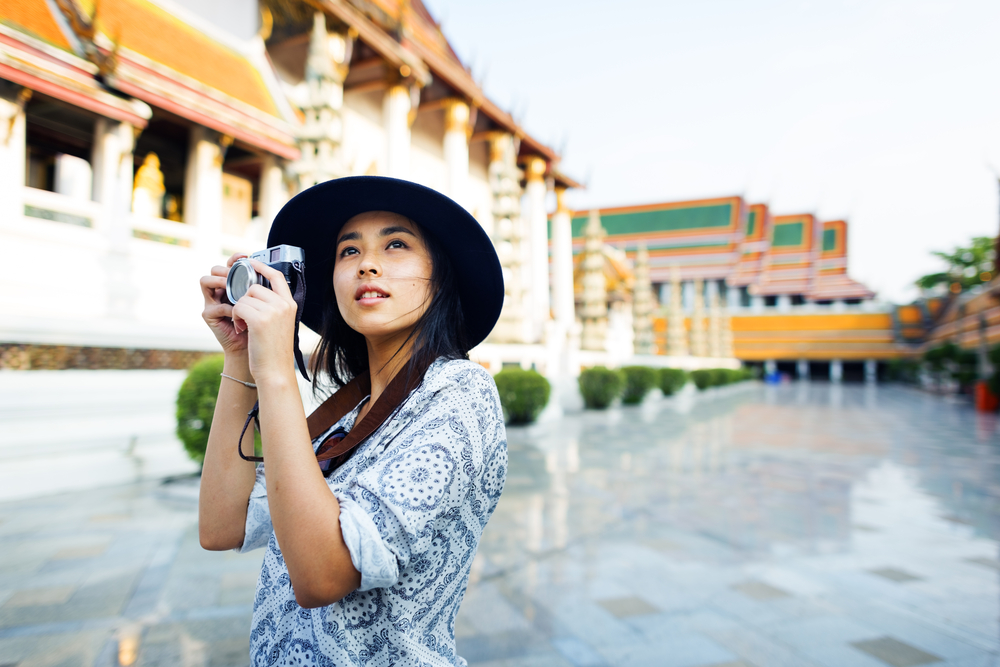 For intelligent individuals, being around a lot of people can actually be unpleasant. As intelligence increases, so does selectivity when it comes to a person’s social circle.

8. People who speak multiple languages have different personalities for each one.

Studies have shown that people’s view of themselves and their personality changes completely when they shift into another language. Exactly why that’s the case still remains a bit of a mystery, but it could have to do with the stereotypes a person associates with a particular language.

What here interested you the most? Let us know in the comments and be sure to share this post with your friends so you can pass this info along!