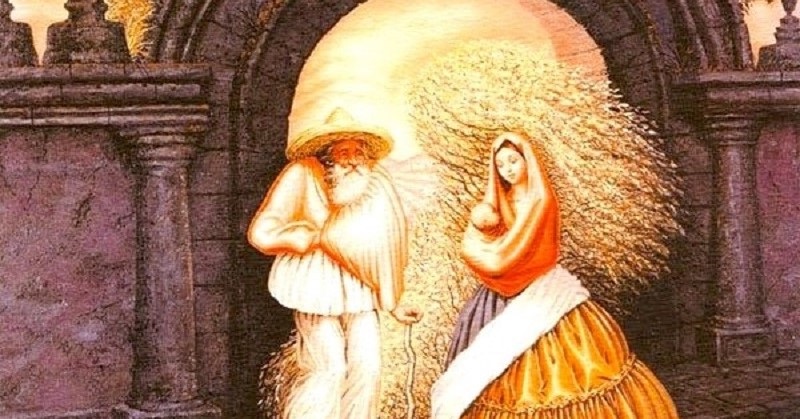 Can You See 9 Faces in This Painting?

(…Not that your brain isn’t already pretty damn impressive, regardless of this test’s results).

Did you know that it takes the K supercomputer, the fourth most powerful machine in the world, 40 minutes to map one second of activity in the human brain?

The entire function ate up about 1 petabyte. To put that into perspective, you could have an MP3 player blasting tunes for 2,000 years straight… and the amount of files required still wouldn’t reach a petabyte.

When you consider that the human brain handles that much functioning in one second, without much conscious effort on our part, the only thing you can really say is wow. And you might not immediately consider the brain’s ability to take in so much information without causing  sensory overload. Amazing. Believe me, we are exposed to a lot of information each day – about 174 newspapers’ worth, according to one study from the University of Southern California.

And yet the human brain has an incredible ability to tune in to what’s important, while ignoring the rest. It’s something we often take for granted, but when you really think about it, we wouldn’t be able to drive or really do much of anything if our brains were constantly directing our attention at everything.

There are many optical illusions which take advantage of how our brains process information to allow us to function.

“The General’s Family” is one such illusion. 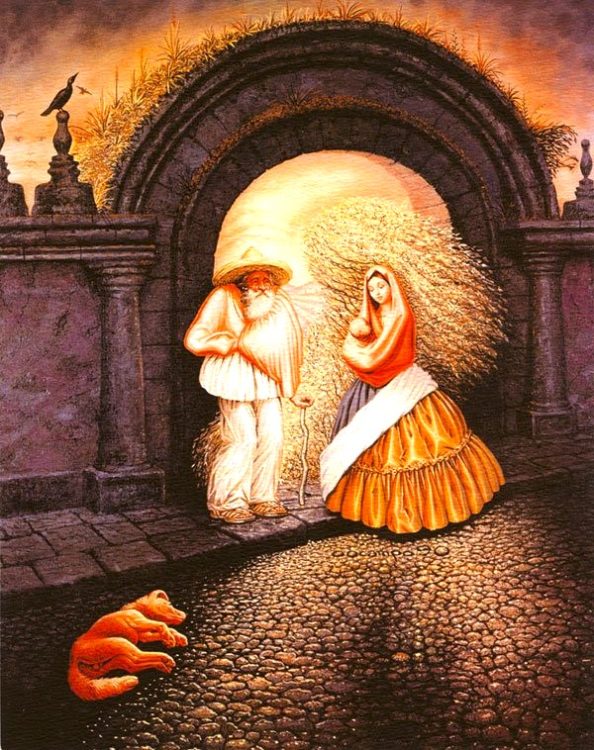 The General’s Family by Octavio Ocampo

People often confuse the painting for the work of famed surrealist painter Salvador Dali, but is in fact by Octavio Ocampo, one of Mexico’s most prolific artists. He is known for creating detailed images woven together by smaller images, such as the one below. 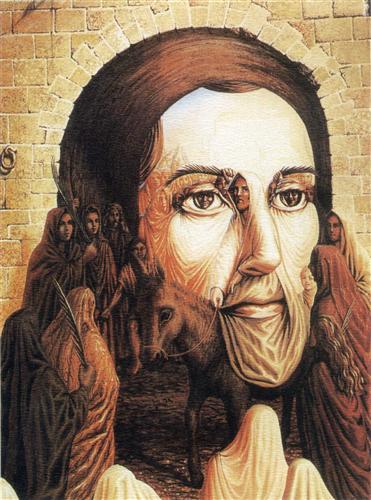 His work is truly incredible. My favorite is this picture of former U.S. President Jimmy Carter. 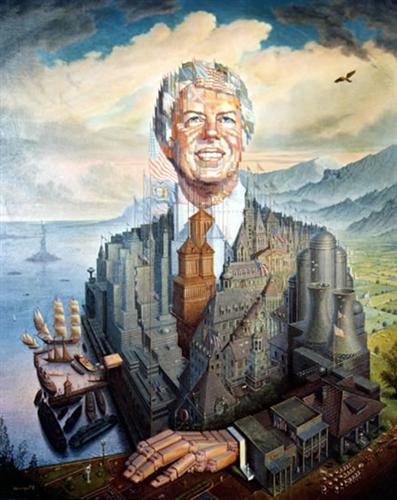 Now back to “The General’s Family.”

The General’s Family by Octavio Ocampo

How many faces are you able to see in the picture? I’ve got the key below. but look hard and long before you scroll down. 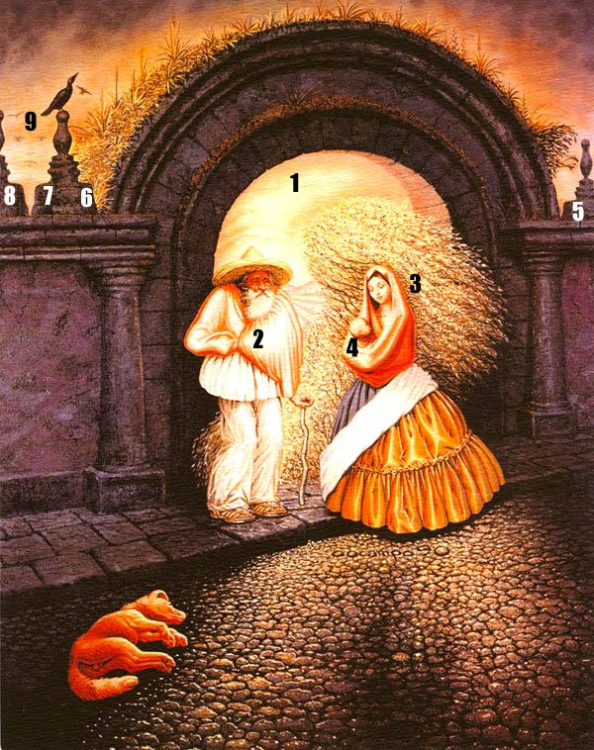 The General by Octavio Ocampo

What’s especially remarkable about the picture is that each face joins together to tell the story of the man’s life. The first, and largest face shows the man in his old age. The dog laying down forms his hand resting on one flap of his jacket. By the man’s ear you’ll see a woman holding a baby – opposite her is an old man holding a cane. This represents the humble beginnings of the general. To the right is the face of a woman, which represents the man’s wife.

On the left side, where the crow is perched, we can see four faces. These perhaps represent the man’s children.

If you’ve managed to find six, your observational skills are average. If you managed to see all nine before looking at the key – well then, you my friend, have a brain the caliber of which the K supercomputer is likely still a ways off from mapping.