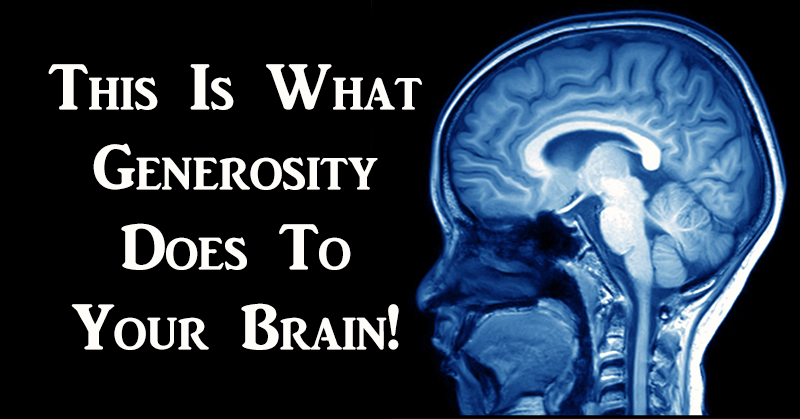 Researchers Discover What Generosity Does To Your Brain In New Study

You know that “feel-good” feeling you get when you perform a good deed for someone else?  According to a study done in Zurich, that feeling of happiness has a neural basis within the mind.

The study shows how acts of generosity trigger a response in the brain that creates the feeling of happiness.

While you’re not supposed to give in order to receive, it turns out there might be no escaping such a concept.  Because giving makes us happy, the brain might be hard-wired to do just that–give, time and time again.

Of course, in a society where we’re taught to not be selfish, this can be a counter-intuitive notion.  But one has to wonder—is it truly such a selfish thing to feel good? 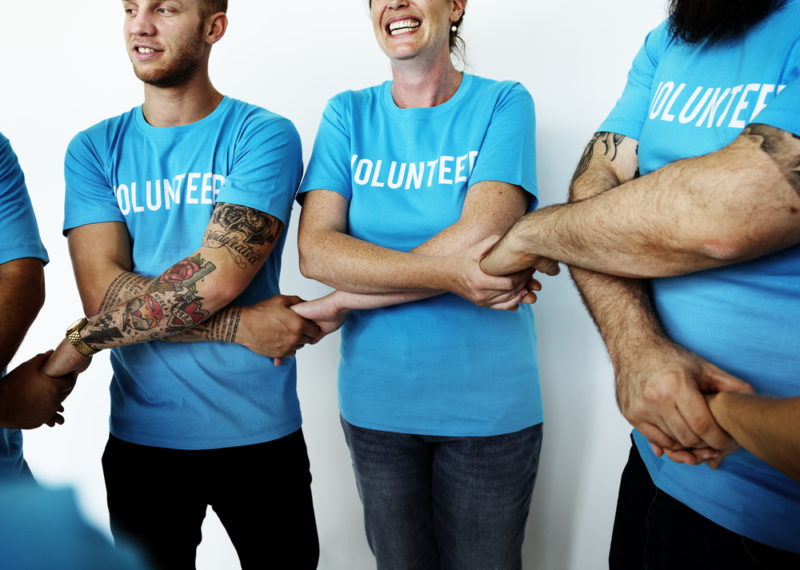 Consider the study in Zurich, which involved an experiment with 50 people.

And most noteworthy, perhaps, the degree of happiness members of the generous group reported was independent of the amounts of money they spent.

Furthermore, MRI scans revealed that an area of the brain linked to generosity triggered a response in different part related to happiness.

And with the way the brain works, once it gets a taste of a “feel-good” chemical, it wants more.  It’s like the statement, “hard work is its own reward”, but in this case, feeling good about helping others serves as the reward the  brain seeks.

Think of the mutually beneficial results!  The recipient is happy because for one, they get something.  They also have knowledge that someone thought of them, which might add an extra dose of joy.  And the giver, having given, feels good as well.  In this scenario, an upward cycle is created where people help people and feel good about it.

With the overflowing benefits for all involved, it’s hard to justify labeling this behavior as selfish.

And there might be more to it than just creating a cycle of happiness.

Experts have indicated that social support is often overlooked at being beneficial to one’s health.  And what’s more, a cycle of generous behavior might also be key in our survival as a species, according to Psychology Today.    It spins for humanity, a web of well-being, a community of health.

Perhaps we all need to add a substantial dose of doing for others to our everyday lives.  The results just might be well-worth it.

Learn more about generosity in the video below: