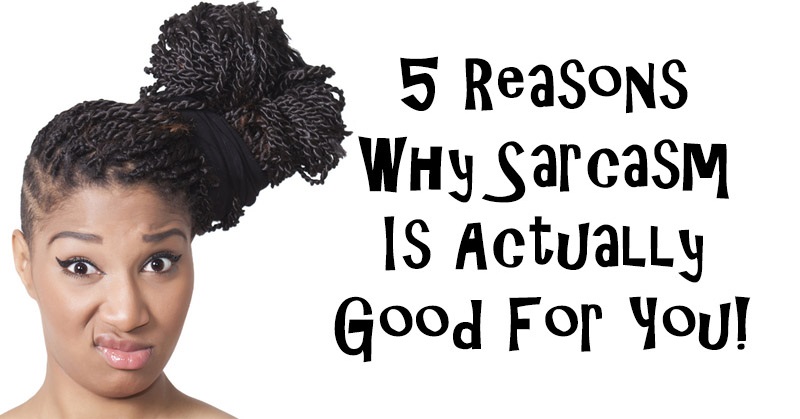 5 Reasons Why Sarcasm Is Actually Good For You!

Sarcasm is a very easy trait to misunderstand. A lot of people see it as snippy, immature and negative. But rejoice, my fellow sarcastic fellows! The evidence is in and it’s proving the naysayers wrong.

Let’s explore said evidence to find out why sarcasm is every bit as awesome as we think it is – and then some!

We’ll break this article into five key points, starting with… 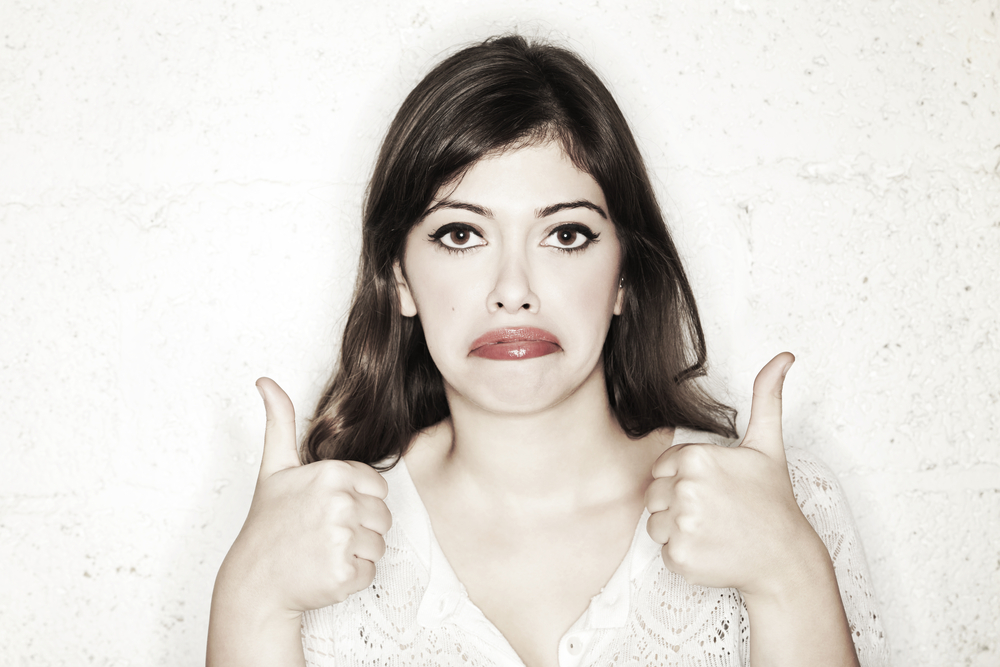 Dr. Shamay-Tsoory and fellow researchers at the Rambam Medical Centre in Haifa found that sarcasm actually requires a great deal of complex thought and interpersonal sensibility.

This directly contradicts the notion that sarcastic individuals are detached and cold.

As reported by Scientific American, individuals exposed to sarcasm tend to perform better on creative tasks.

Experts believe this is the case because, when faced with sarcasm, our brains have to think creatively to differentiate between the literal and actual meanings of what we’ve heard.

This activates – and ultimately sharpens – the parts of the brain linked to creative thought.

In light of this, you might want to take a moment to thank your sarcastic friend.

#3 – The ability to understand sarcasm indicates a healthy brain. 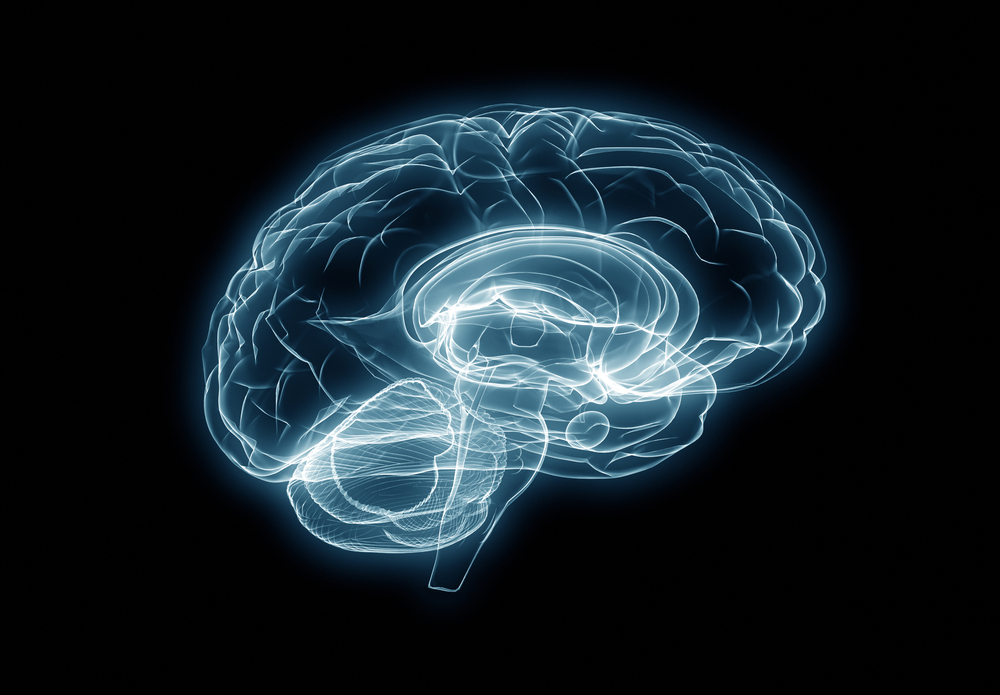 MRI scans have shown that an inability to understand sarcasm is actually an early warning sign of brain disease.

“The ability to appreciate that someone else is being ironic or sarcastic or angry is characteristically lost very early in the course of frontotemporal dementia,” said Dr. Bradley F. Boeve, behavioral neurologist with Mayo Clinic.

Interestingly enough, the ‘sarcasm test’ is one of the few brain exercises that can actuall predict dementia.

“These people normally do perfectly well on traditional neuropsychological tests early in the course of their disease,” he continued.

#4 – Sarcasm is an evolutionary survival skill.

Humans have had a long time to hone their characteristics and shed any unhelpful traits. So why is sarcasm still around?

Duh – because it’s not unhelpful!

Katherine Rankin, neuropsychologist at the University of California, San Francisco, recently discovered that sarcasm has actually been a key part of human interaction for thousands of years.

Sarcasm – and the accompanying sense of humor – separate humans from other animals. It allows us to form strong bonds. In the early days of human existence, strong bonds meant having protection and other people to hunt and mate with.

Those who didn’t understand sarcasm didn’t form said bonds and, as such, didn’t contribute to the gene pool. 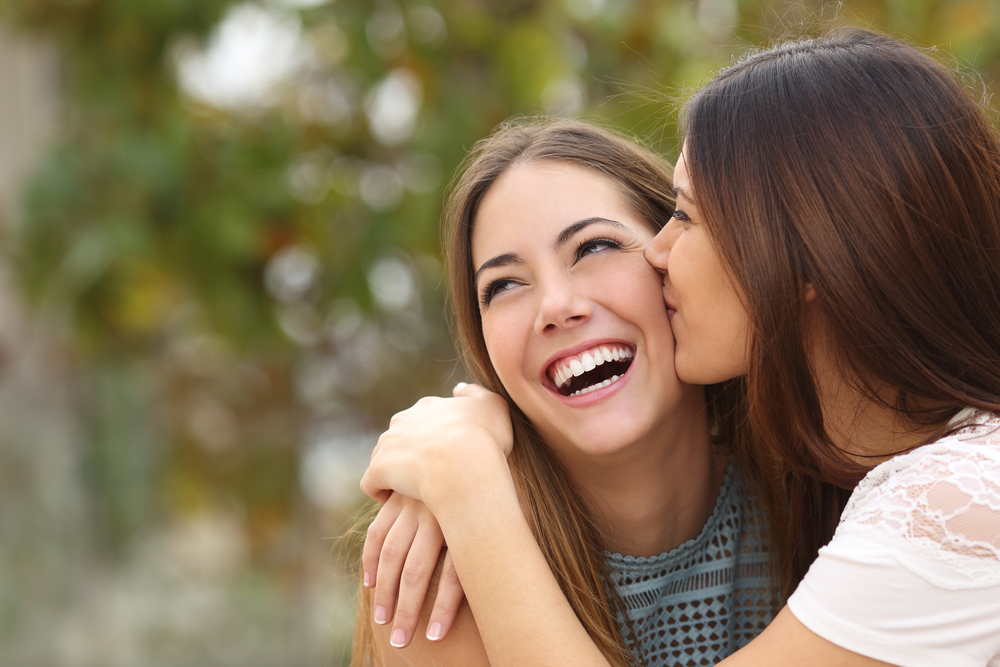 “There does seem to be truth to the old adage that you tend to tease the ones you love,” said University of Calgary psychologist Penny Pexman on the topic of sarcasm.

Sarcastic people tend to whip out their wit – sometimes subconsciously – around those they love most. It’s lower risk – after all, sarcastic people are not necessarily out looking for confrontation.

Can you think of any other reasons sarcasm is awesome? What’s the most sarcastic thing you’ve ever said? We’d love to hear your thoughts in the comments below!

Looking to learn more about sarcasm? Check out this awesome video!