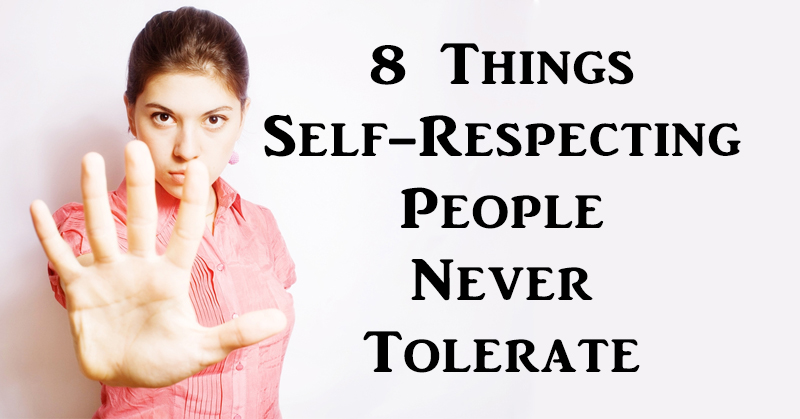 Learning to respect yourself is a journey that starts with looking in the mirror and accepting what you see. Yeah, you’re not going to be perfect. You never will be; life is a constant work-in-progress. But when you learn to respect yourself, you take your imperfections with a grain of salt.

And that’s not all. Self-respect also teaches you that some things – like the following 8 – are not to be tolerated.

#1 – Being Taken Advantage Of

When someone lacks self-respect, they become an easy target for people looking to take advantage. They know that person likely won’t stand up for themselves because they don’t see themselves as a priority.

A self-respecting person, on the other hand? No way is that gonna fly. They know their time and energy are precious and they’ll make sure their interests are taken care of before they go the extra mile for someone outside of those interests. 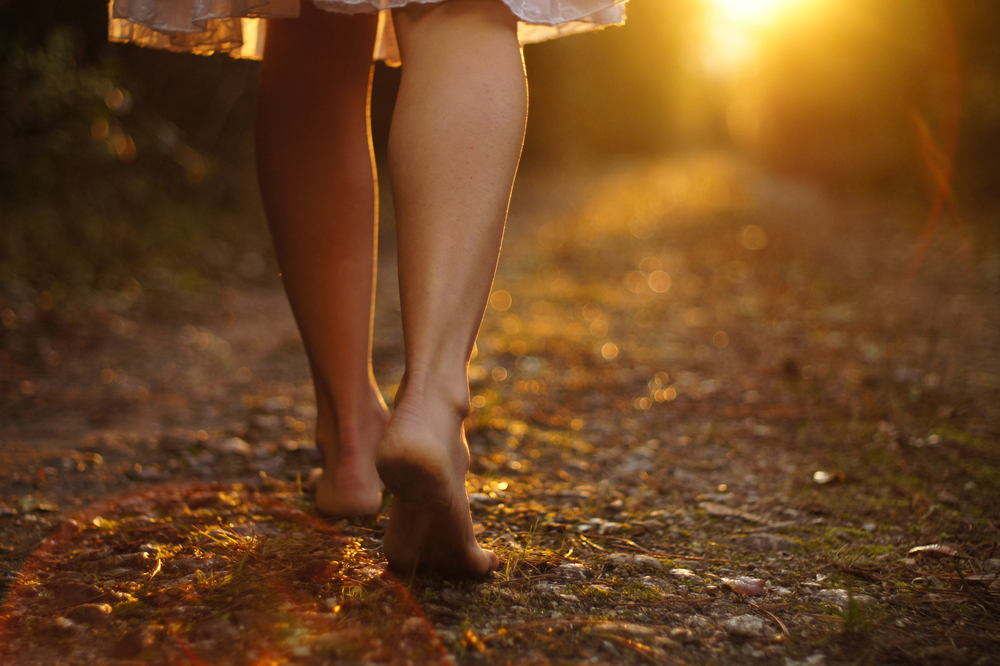 A self-respecting person knows that, despite their flaws, they have great potential. They’re not going to sit and stare at their many holes – no, they’re going to get out there and work to fill them.

That’s because a self-respecting person claims the power of choice and change. Yeah, genes and circumstance may have landed them in a tough place but that doesn’t mean they can’t get out and keep moving.

Someone who lacks self-respect is easily swayed by the opinions and behaviors of others because they don’t see theirs as valid. They’re looking for direction from the world around them, ignoring the call from within.

A self-respecting person, on the other hand, knows that their subjective view is every bit as valid as that of someone else. They’ll stick to their values and make decisions for themselves. 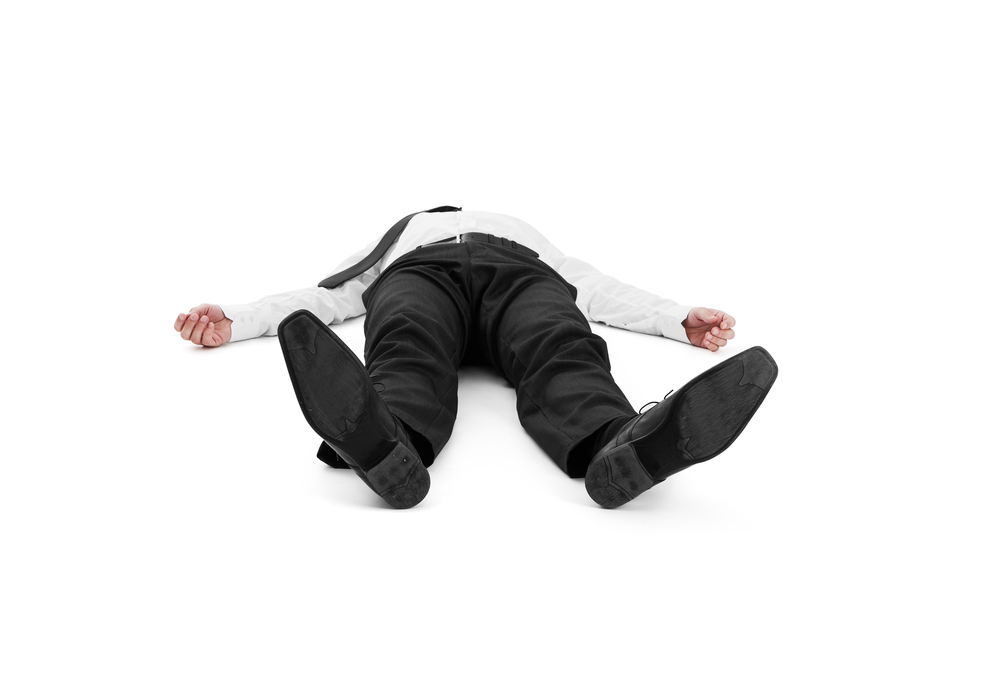 A self-respecting person chooses the long-term opportunities they go after based on their strengths, goals and values. They’re not going to pick a career that leaves them feeling guilty or like a sellout at the end of every day.

They know their life is valuable and they’ll make the most of it instead of bouncing from dead end job to dead end job for the sake of a paycheck.

Why do people stay in abusive, controlling relationships? A major reason is a lack of self-respect. Someone with low self-respect is far less likely to stand up for themselves and fight for their share of control in relationships.

A highly self-respecting person, on the other hand, will have no problem cutting relationships with controlling people. They know it’s not worth it and they know they’ll find someone out their who respects their rights. 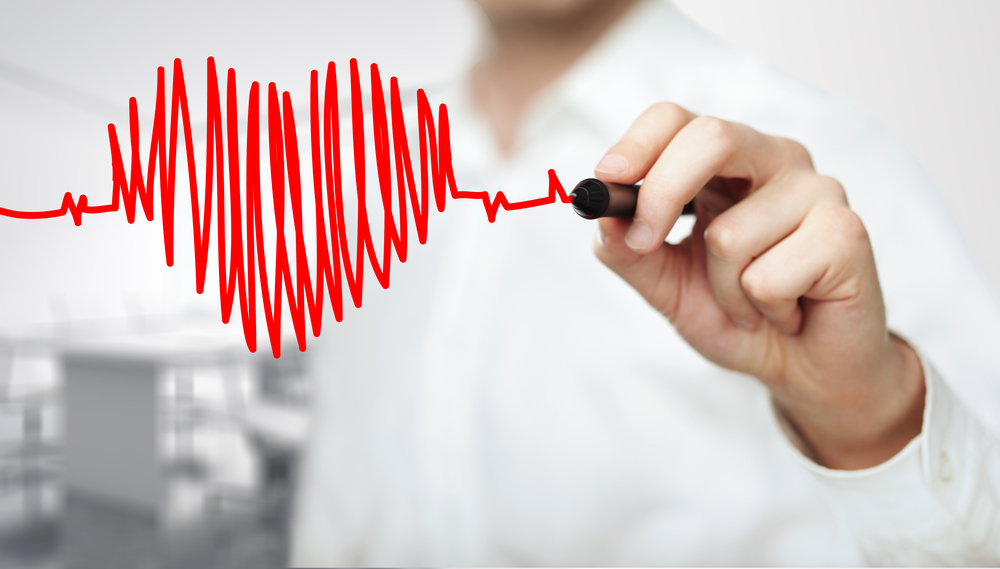 A self-respecting person values their physical health as much as they do their mental state. They’re not going to stuff themselves silly with unhealthy foods and neglect proper exercise.

No, they’ll want their body to be a reflection of their life – aligned and trimmed of excess fat.

On any given day, where are you most likely to find a self-respecting person? I guarantee it’s not sitting in front of a reality show for hours on end. A self-respecting person will always find positive ways to use their time and brainpower – whether it’s going outside and mowing the lawn or heading to a museum to learn. 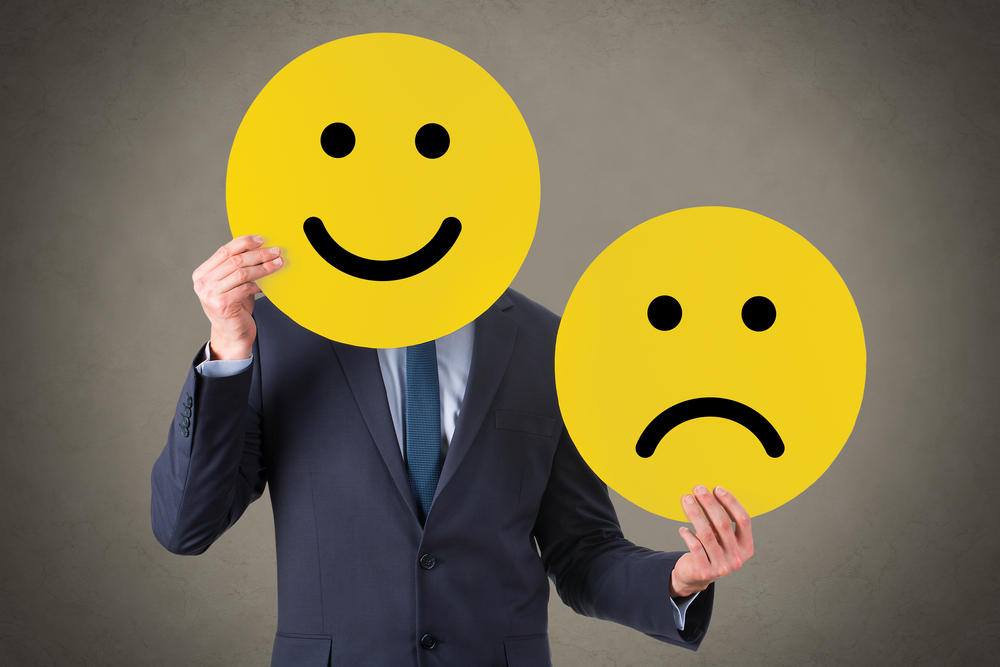 Too many people punish themselves by settling for something less than optimal happiness. A self-respecting person knows they don’t deserve that. And so, every single day, they’ll choose happiness.

Check out this video from Preet Kalsi to learn how you can take control of your self-respect today!