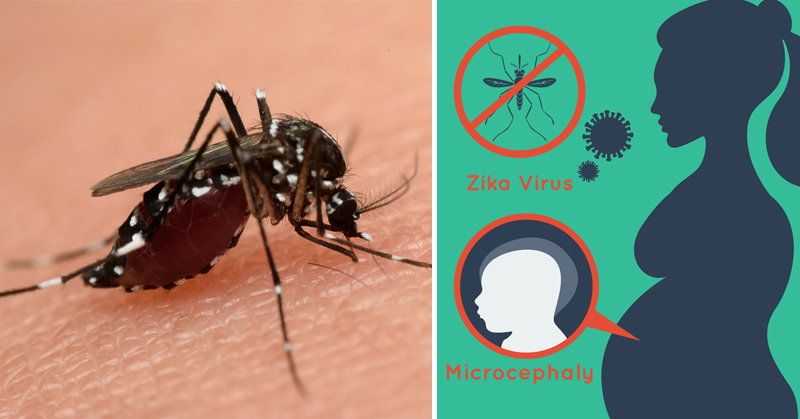 4 Signs You’ve Been Infected With Zika

This week, the Centers for Disease Control and Prevention issued a chilling warning:

Pregnant women and their partners should stay clear of the Wynwood neighborhood, just north of downtown Miami. Those who have visited Wynwood are urged to visit their healthcare provider.

The reason? 15 individuals from that area were infected with the Zika virus after being bitten by local mosquitoes.

But what if you live in the Wynwood area? What if avoiding the region is just not possible? What about the very real possibility that the mosquitoes will spread outside of Wynwood?

One of the things you can do is take a vitamin B1 supplement; that will make your body produce a yeasty smell that keeps mosquitoes away. Read more about how that works here.

It’s also important to keep an eye out for the potential symptoms of the virus.

While not everyone will display symptoms, those who do will notice the following.

A Zika-induced fever will be similar to fevers caused by other mosquito-borne viruses, like dengue. 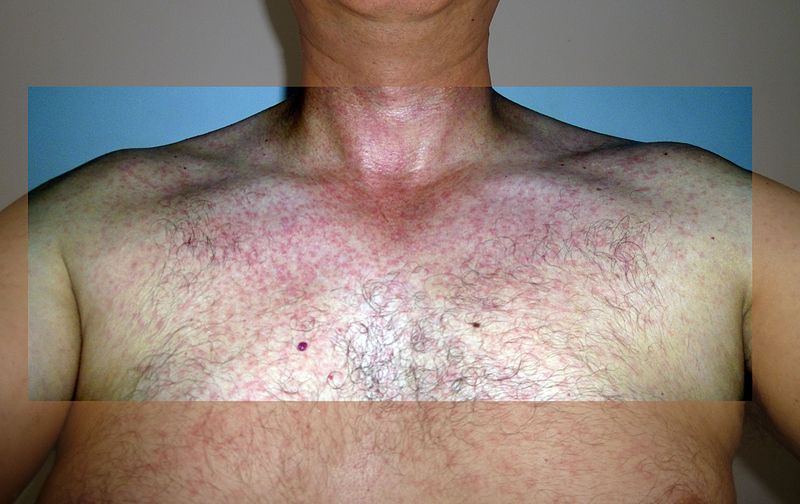 A Zika rash will present with raised, red and itchy bumps. It typically starts on the face and spreads.

Those who have suffered from the Zika virus report strong, fatiguing joint pain. In some cases, the pain can be so severe that walking and moving hands can become difficult.

The Zika virus can cause bloodshot eyes. This is typically one of the first symptoms to appear and it’s accompanied by uncomfortable head pressure around the eyes.

Those infected with the Zika virus are very rarely sick enough to be admitted to a hospital. Rather, doctors typically recommend getting lots of rest, drinking plenty of fluids and avoiding sex and travel.

Also Read: 5 Things Pregnant Women Can Do To Prevent Zika

While the virus is not all that harmful to an adult, the trouble begins if that adult is pregnant, becomes pregnant or gets their partner pregnant while infected.

You see, the it causes a whole long list of birth defects, including:

So far, thousands of birth defects have been reported, with the majority occurring in developing countries like Brazil.

Have a look at this video from PBS to learn more about the Florida outbreak of Zika.