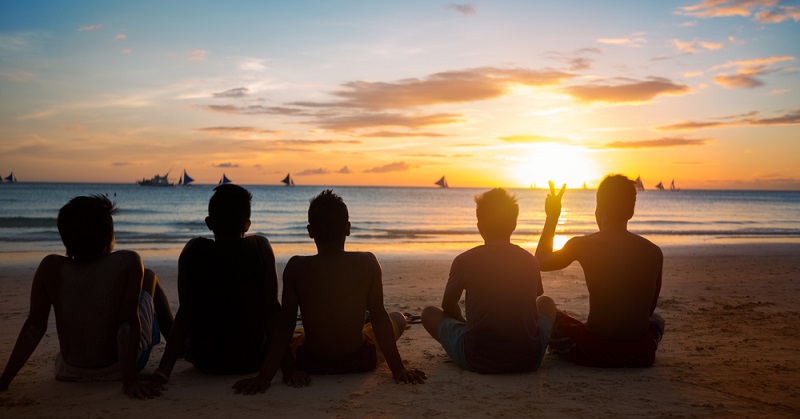 People Who Live Near the Ocean Have THIS Wonderful Thing in Common!

I love long walks on the beach.

No, seriously. Don’t you?

There’s a reason it’s become a cliché. Walking on the beach is actually quite therapeutic and enjoyable. The electrolytes in sand have been shown to do all sorts of fantastic things for our bodies, and now you have even more reason to stretch your legs by the ocean, thanks to research published in the latest issue of Health & Place. 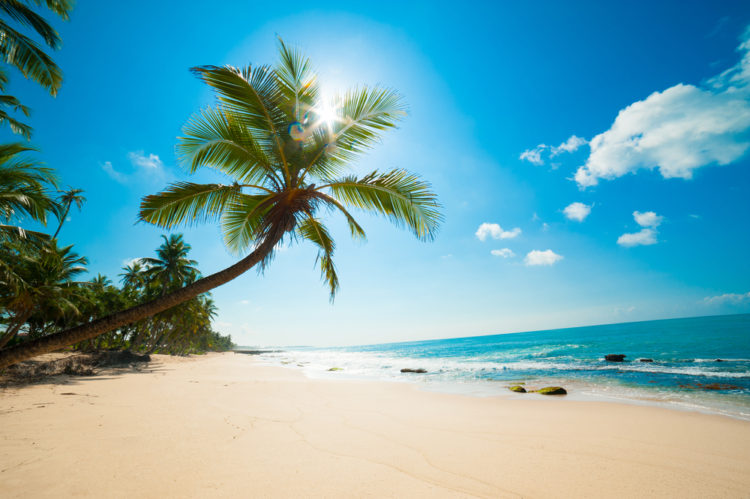 Although, let’s face it, who needs a reason?

The researchers were looking in particular at the way both areas affect anxiety and mood disorders. They found that exposure to blue space was associated with lower psychological stress than exposure to green space.

450 adults were surveyed from Wellington City in New Zealand.

Even when researchers took into account socioeconomic status, population density and crime rates, blue spaces fared much better than green when it came to the mental health of those who lived or spent much of their time there.

One explanation for this is that green spaces are often surrounded by concrete structures.

What’s important is being in a natural environment as much as possible. The study reads:

Interested to learn more about how your environment can affect your mental health? Check out this video!