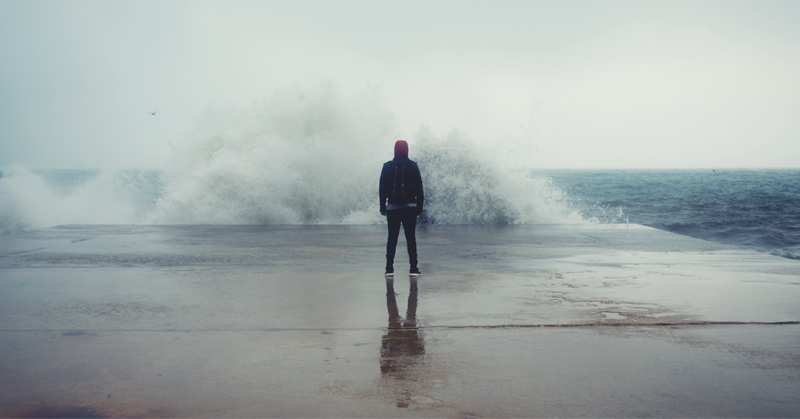 4 Reasons Why Loners Are the Most Loyal Friends!

Loners have a bit of a bad reputation.

People tend to think we’re weird or affected by some sort of superiority complex.

In reality, most loners just choose to be alone because it makes them happy. They don’t think they’re better than anyone and they don’t choose to lock themselves away from the world out of misery.

In fact, if you give them a chance and respect their boundaries, you may find that a loner makes for an incredibly loyal and stimulating friend.

Here are 5 reasons why!

1. They recognize the need for space. 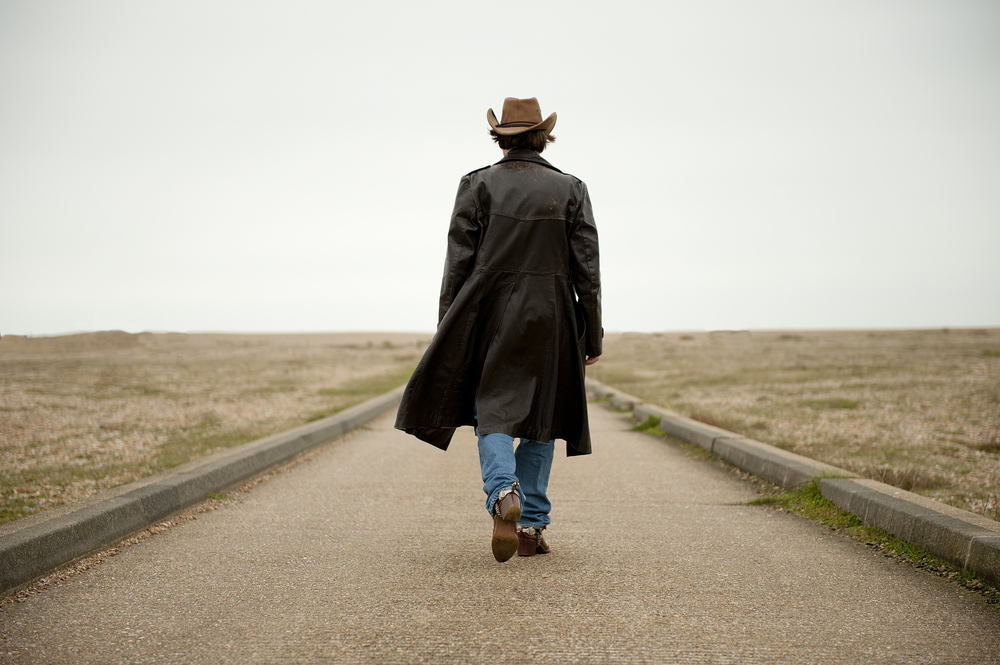 Some people are highly dependent in friendships; they need you to communicate with them every single day, or they may assume you have no interest in maintaining the friendship.

Not so with a loner.

So if you want to take a few days to unplug, no worries. A loner will welcome the break, benefit from it themselves and be ready as ever when you get back.

It’s a sort of uncompromising loyalty you won’t get from someone who’s ready to call it quits whenever you need space.

2. They tend to be great conversationalists. 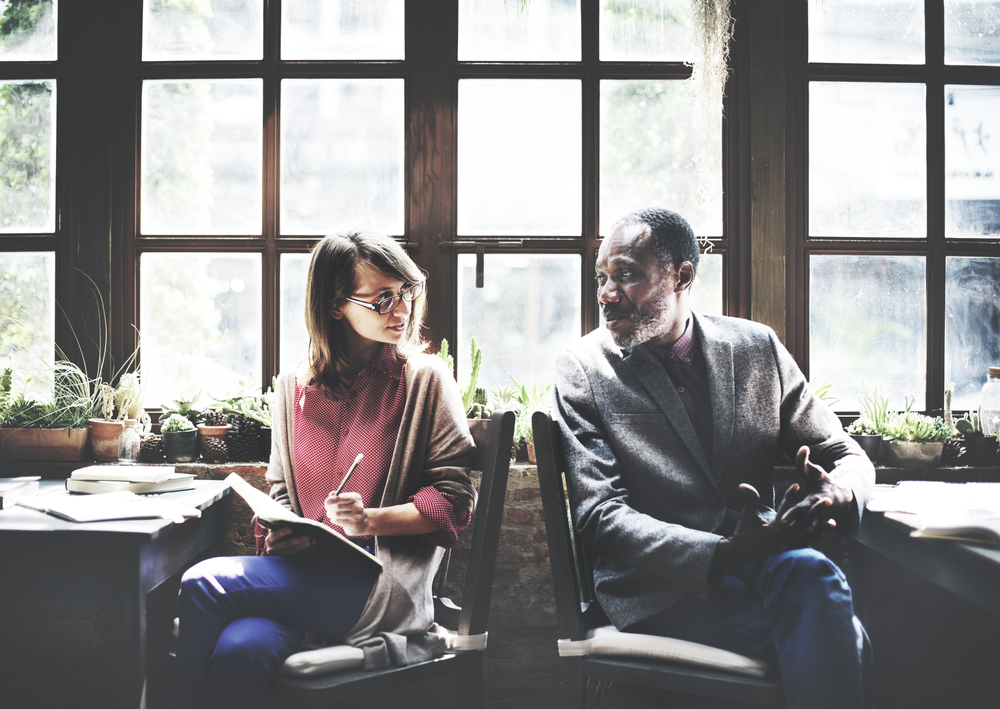 Loners are typically deep, sentimental thinkers. It’s the result of all those quiet, solitary moments.

Those deep, sentimental thoughts can – with the right person – make for some incredibly engaging and stimulating conversations that aren’t always possible with people who insist on constantly being in a room with 100 loud people. 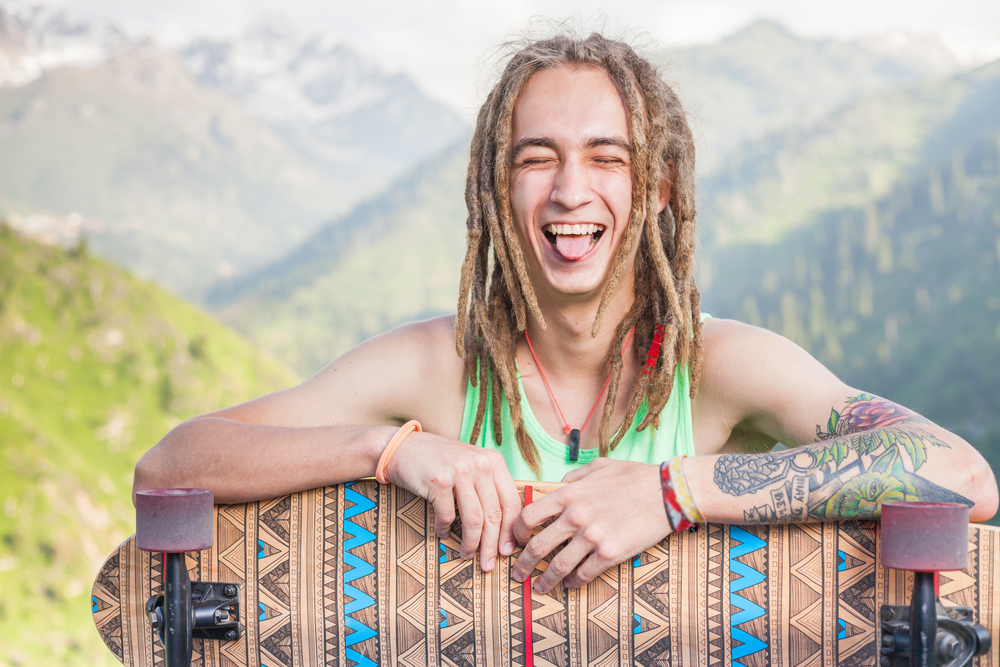 A person’s environment has a major impact on their personality. People who spend a lot of time in a crowd tend to have behavior that blends in. It’s not necessarily a bad thing; in fact, it can make people easy to get along with and relate to.

But if you’re looking for someone to rock the boat and introduce you to unconventional ways of thinking, a loner is your best bet.

That’s because loners tend to develop their tastes in solitude, with little influence from anyone. That makes everything about loners – from the music they love to the hobbies they enjoy – just a little bit different.

What’s more, a loner will respect your differences as well and be loyal to you, not in spite of them, but because of them. 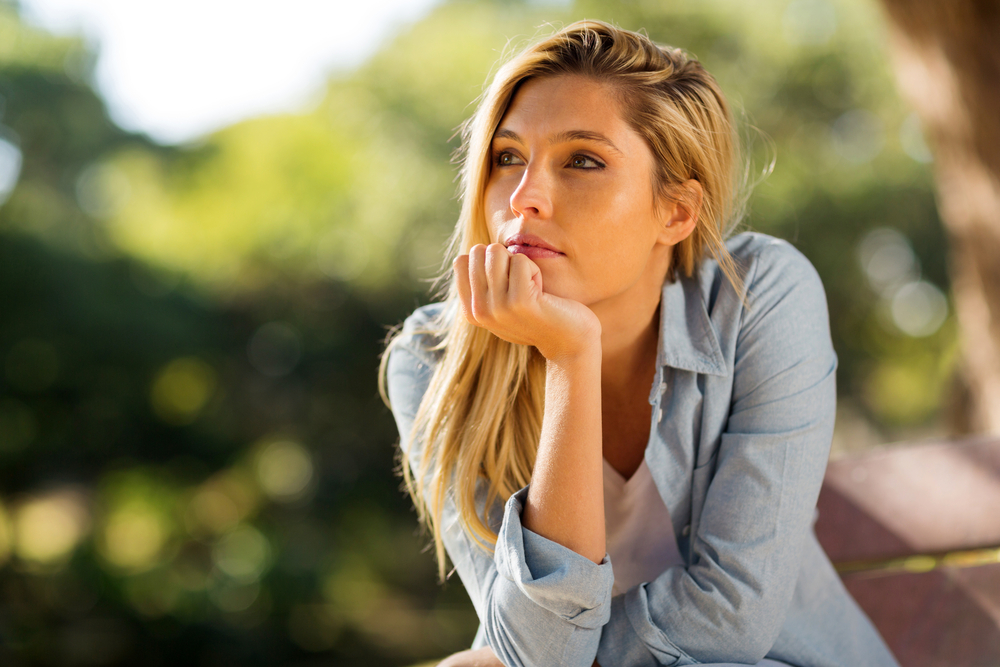 When you spend most of your time alone, that gives you the opportunity to think about problems.

And think, loners do.

When a confrontation arises, the words that come out of a loner’s mouth have likely been played over and over for hours on end. As such, they’re much less likely to say hurtful things that they don’t really mean, and much more likely to have productive arguments.

That can mean the difference between friendships filled with un-addressed tension and loyal, lasting partnerships that move forward.

Can you think of any other ways loners make for great, loyal and intelligent people? Let us know in the comments!