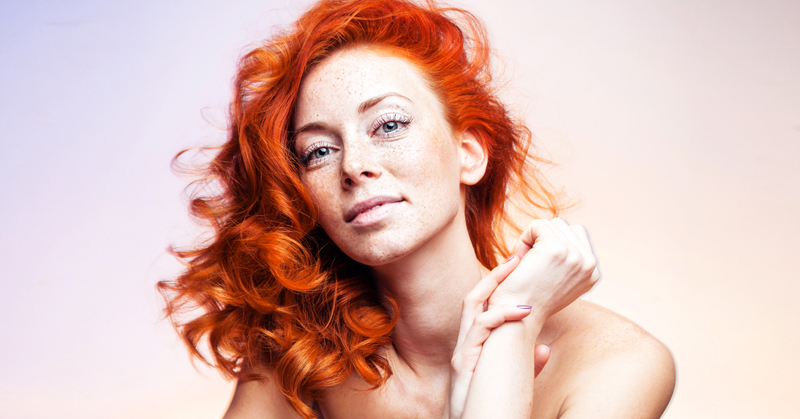 If you’ve got red hair, you’ve probably been the butt of many a cruel joke throughout your life.

The good news is that most of those jokes are nothing more than jokes; red hair doesn’t actually make you a witch or a bringer of bad luck. And as far as we know, you won’t turn into a vampire upon death.

The bad news? Well, some negative beliefs are actually fact. 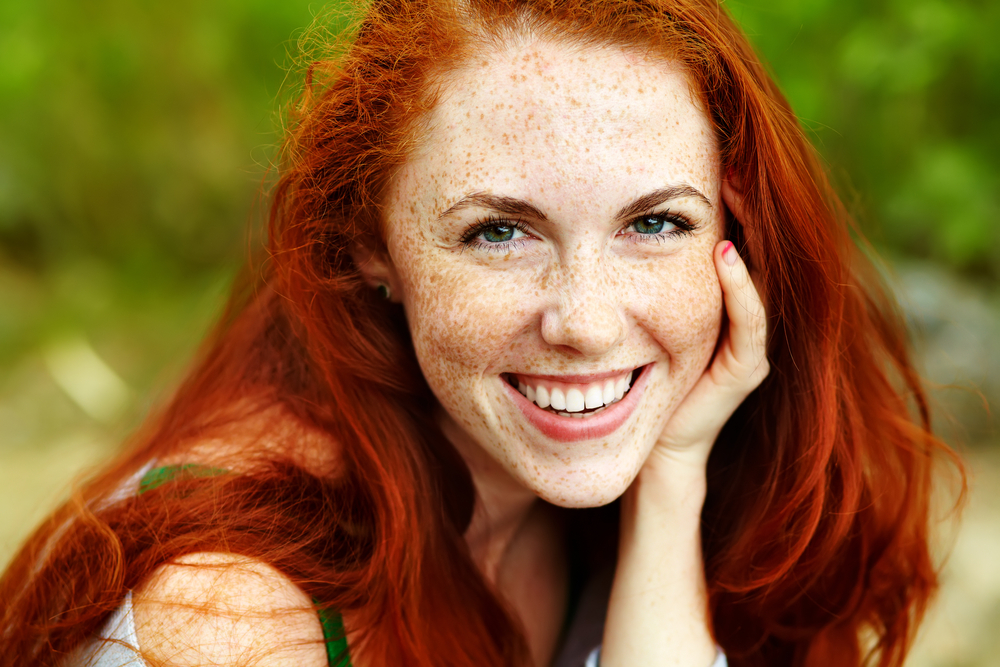 For example, gingers really are at a higher risk of developing melanoma.

But the rest of the population isn’t as safe as one might think. 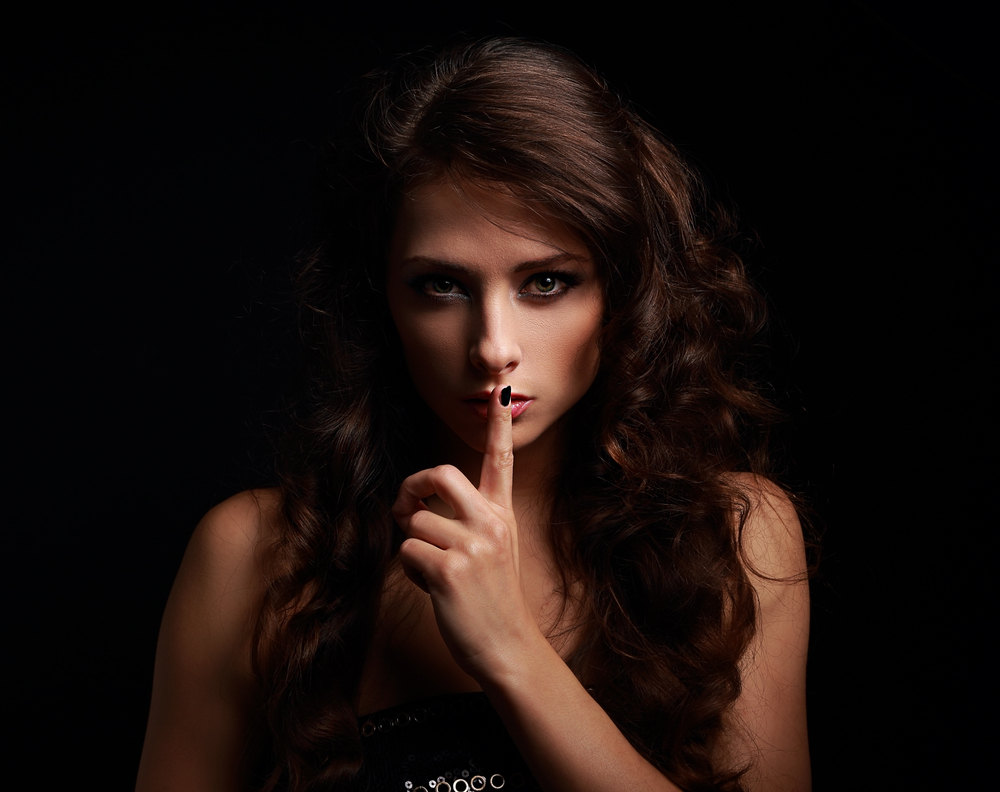 She could be one of them!

Redheads, which make up only 2% of the world’s population, possess two copies of a gene called MC1R.

A far greater amount of the population – 25% – contain only one MC1R gene.

And according to a study published in the peer-reviewed journal Nature Communications, having one MC1R gene causes the same amount of skin cancer cell mutations as having two – a 42% increase when compared to the rest of the population.

A slightly scarier way to put it is to say that individuals who possess one or two MC1R genes have a risk of skin cancer equivalent to 21 years of unprotected sun exposure.

But most people with one MC1R gene probably don’t even know they’re at an increased risk because a single copy does not typically change any visible features. As such, carriers of the ‘secret ginger’ gene, unlike actual gingers, have no way of knowing they need to take special care to prevent melanoma. This places them at an even higher risk of developing skin cancer than full gingers.

How To Protect Against Skin Cancer 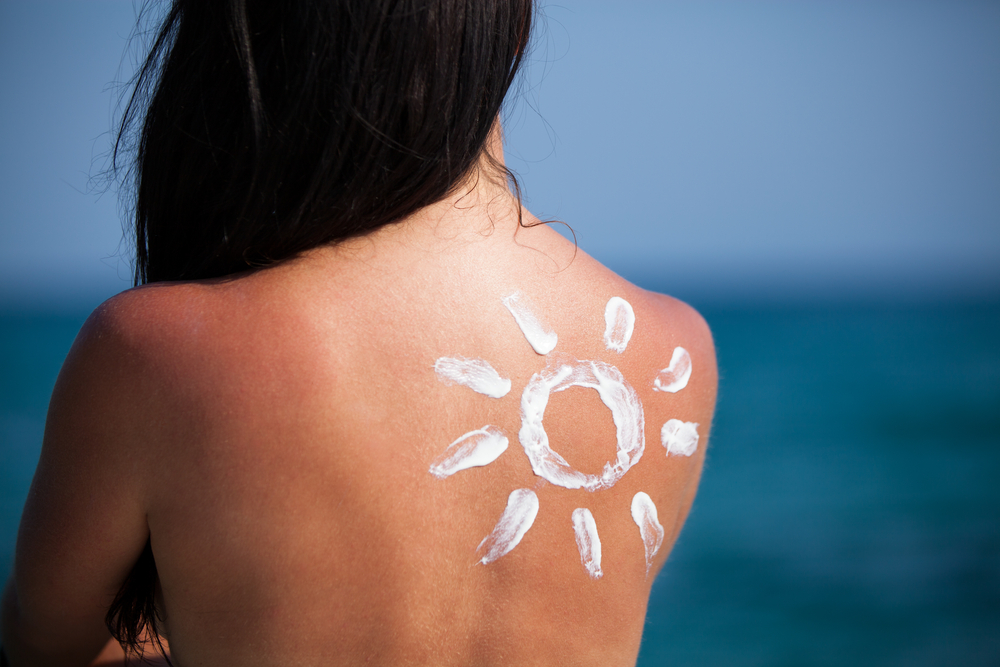 If you’re unsure about whether you have the MC1R gene or not, it’s best to err on the side of caution and protect yourself against skin cancer anyway.

Here are a few quick tips.

Deadly skin cancer tends to be concentrated on the head. A hat with a broad rim can protect your ears, nose and neck. According to SkinCancer.org, the brim should be at least three inches wide.

Stay Away From Tanning Beds

Tanning beds are absolutely terrible for you. More than 400,000 cases of skin cancer in the U.S. alone are linked to their use. Seriously, whether you have the MC1R gene or not, absolutely stay away from tanning beds.

Know What To Look For

Skin cancer, like many other forms of cancer, can be treated if you catch it early enough.

Examine your skin regularly and check for any moles that are asymmetrical or larger than 6mm. Check out this post for more information.