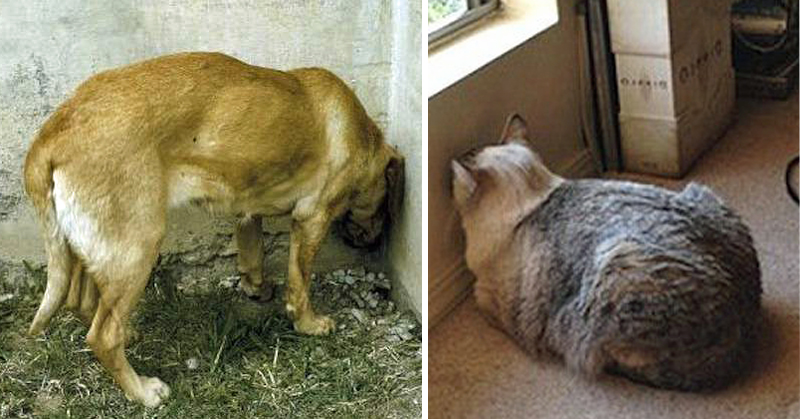 Head Pressing is Deadly in Pets!

From running in circles to going berserk at the sight of a laser pointer, domestic animals tend to do some pretty funny things. That’s one of the reasons we love keeping them around!

But there are some seemingly silly behaviors that actually indicate something quite serious. 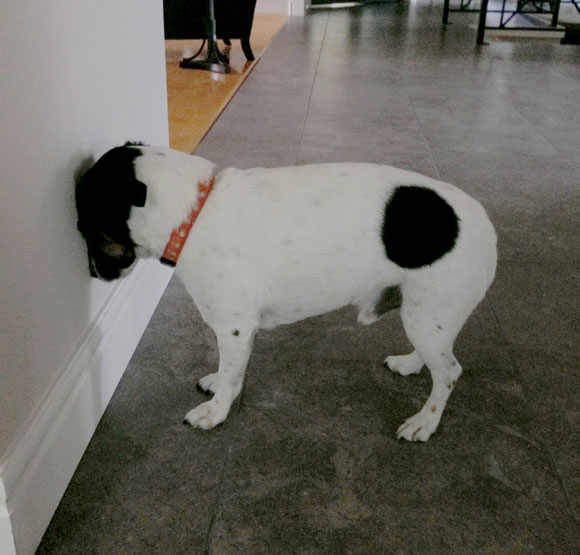 While it might look like Fido is giving himself a time-out in the picture above, he’s actually displaying a sign of central nervous system damage due to brain injury, poisoning, stroke or infection.

It’s a behavior that, according to PetMD, can occur across all breeds and ages of dogs. 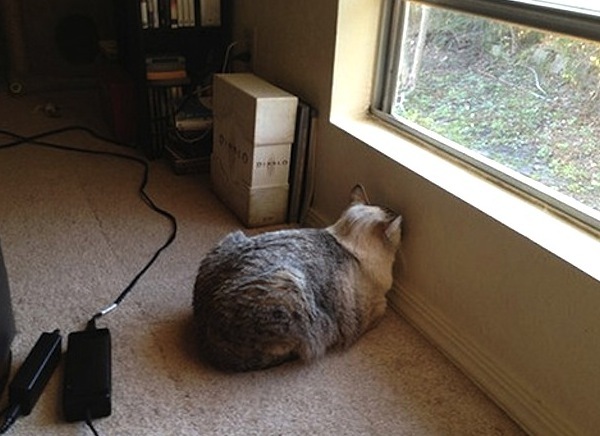 According to the Animal Wellness Magazine, head-pressing is almost always a sign that something has gone wrong.

If you notice your dog or cat engaging in this behavior, you need to get them to a vet as soon as possible.

The vet will perform a number of tests, including retina exams, blood pressure measurements and urine analysis to figure out exactly what’s going on.

Have a look at this video from SciShow for information on a couple of other dog behaviors that indicate a serious problem.