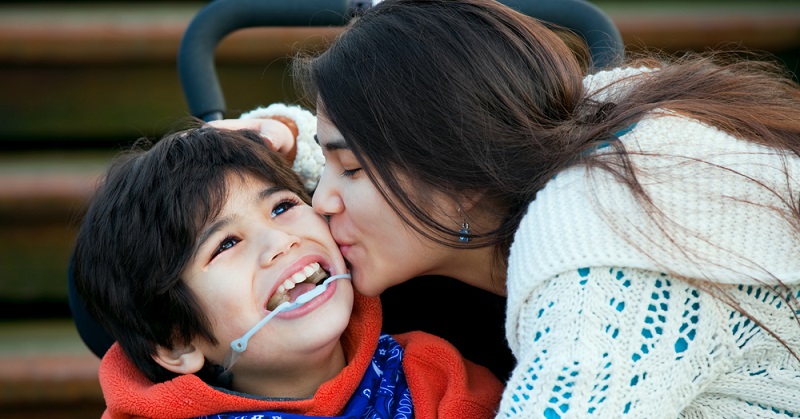 5 Reasons Why Your Big Sister is the Best Ever!

I love my big sister. (Just don’t tell her I said that.)

Never mind the fact that my nearly two-decade existence has practically been one big, petty fight with big sis. We’ve got each other’s backs when things really get down to the wire. From her giving me a lift to school when it’s -30 degrees celsius outside, to me hiding the onslaught of impulse Amazon purchases that keep showing up at our door for her, we actually make a pretty awesome team.

And so without further ado, here’s a list of 8 things anyone with a big sister ought to be grateful for:

From going off to post-secondary education to learning to drive, your big sister consistently took one for the team and paved the road ahead of you, ensuring that by the time you were ready to step up to the plate, your parents knew exactly what to expect. Your life was probably a lot less turbulent as a result.

2. She understands when your parents don’t.

Your older sister, while still likely an authority figure in your life, is young enough to understand the things you’re going through, while old enough to not just be another one of your buddies cheering you on while you do stupid things.

She’s the perfect mix of a parent-like figure and a friend.

3. She helps build your character.

Don’t get me wrong. Big sisters aren’t always understanding and friendly. They can be real snobby jerks sometimes too. But those moments help you build character and form your identity. There’s just something about having someone you admire greatly in your life ditch you for their friends that has that effect.

4. She can spot your fake friends from a mile away.

This is particularly handy if you’re a male just getting into the dating scene. Your big sister will be able to spot a heartbreaker from a mile away. And unlike a parent, she’s not afraid to get her hands dirty cracking some skulls if her little sibling needs rescue.

5. You can have real conversations with her.

…Without fearing the repercussions of saying what’s really on your mind, as you would if you were talking to your parents.