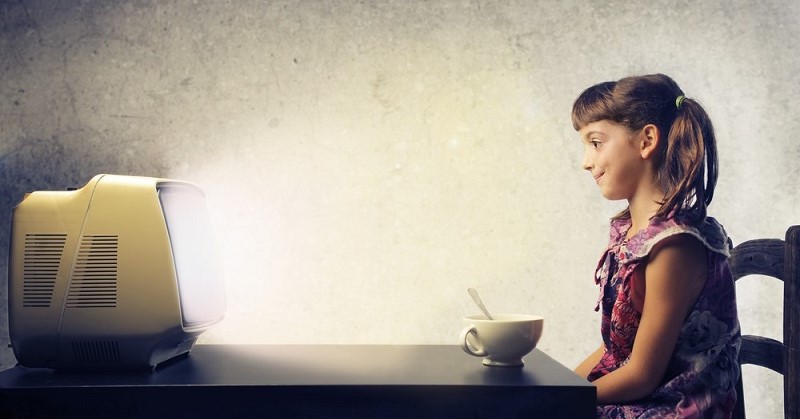 Too Much “Screen Time” Does THIS to Our Children!

Up until a few years ago, I hated hearing adults whine about how much time my generation spends in front of computer and TV screens. But as I’ve gotten older and seen just how much time the generation after mine is spending in front of iPads, laptops, cell phones and other gadgets, I finally get it.

It’s not just generational anecdotal whining about “kids these days”; stats and research show that the time kids spent in front of screens isn’t exactly good for them.

And how much time would that be, you ask?

Well, according to Participaction, Canadian kids spend an average of 7.5 hours in front of a screen each day. According to Medline Plus, American children are about the same.

Perhaps screen time is one of many things to blame for an alarming 2.8 million adolescents aged 12 to 17 in the U.S. alone being diagnosed with major depression in 2014.

Psychological experts agree, saying that too much screen time damages the brain, leading to, among other things, impaired cognitive functioning – specifically impaired dopamine function, which plays a major role in the onset of depression.

It can ruin a good night’s sleep. 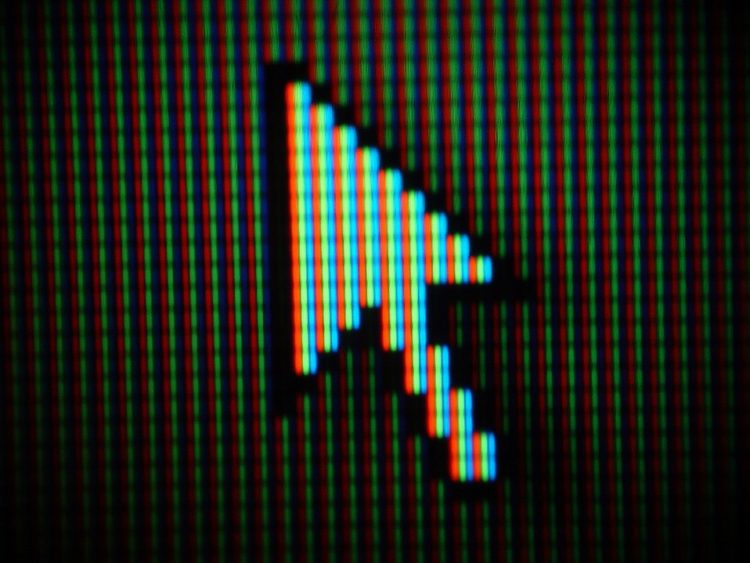 Too much screen time has also been linked to sleep deprivation. The reason for this is that the body reacts to screens and the tasks we use them for, such as gaming and communication, by releasing cortisol, a stress hormone. This produces conditions that are far from conducive to sleep.

The light emitted from screens also prevents the brain from emitting melatonin, a chemical which your body uses to prepare for sleep. Continued use of screens before bed can reset your body’s internal clock, changing the time you are able to fall asleep.

It’s an attack on your senses.

Health experts have written many a thought-provoking piece on the prevalence of too much sensory information in our modern society.

One of the places you can see this most clearly is in the way television shows and movies are created. Flashing, bright lights, loud sounds and tantalizing commercials – all have been hypothesized by experts to lead to everything from headaches to skipped meals.

The amount of time children are spending exposed to the screens that produce such stimulus-laden experiences can even lead to ADHD.

Limit your child’s screen time. You can do this in the following ways: