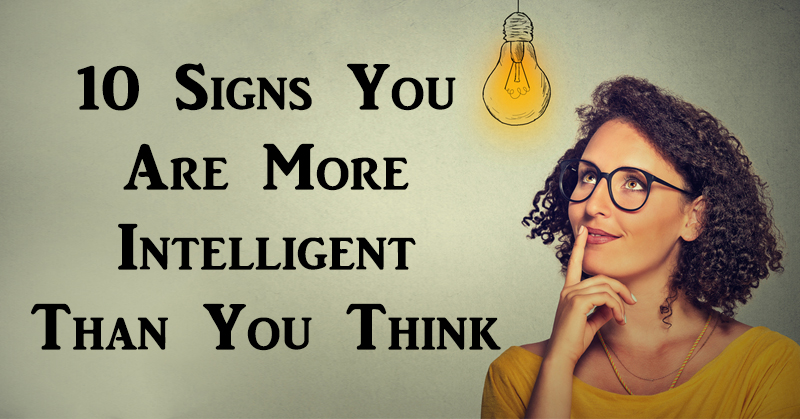 10 Signs You Are More Intelligent Than You Think

Constantly comparing yourself to others can get you down in the dumps. We often start to doubt our own abilities when we see people succeeding around us. If you tend to doubt your own intelligence, you might just need a small reminder of how smart and capable you really are.

Here are ten signs you are more intelligent than you think you are:

1. You Were Breast-fed As A Baby

Scientists from Britain and New Zealand studied around 3,000 children. they found that those who were breast-fed as babies received almost 7 points higher on IQ tests, compared to those who weren’t. Thanks, mom!

Research suggests that the oldest sibling in a family tends to have a slightly higher IQ compared to their younger brothers and sisters. If you’re the oldest, you may have been born with a bit of an advantage! 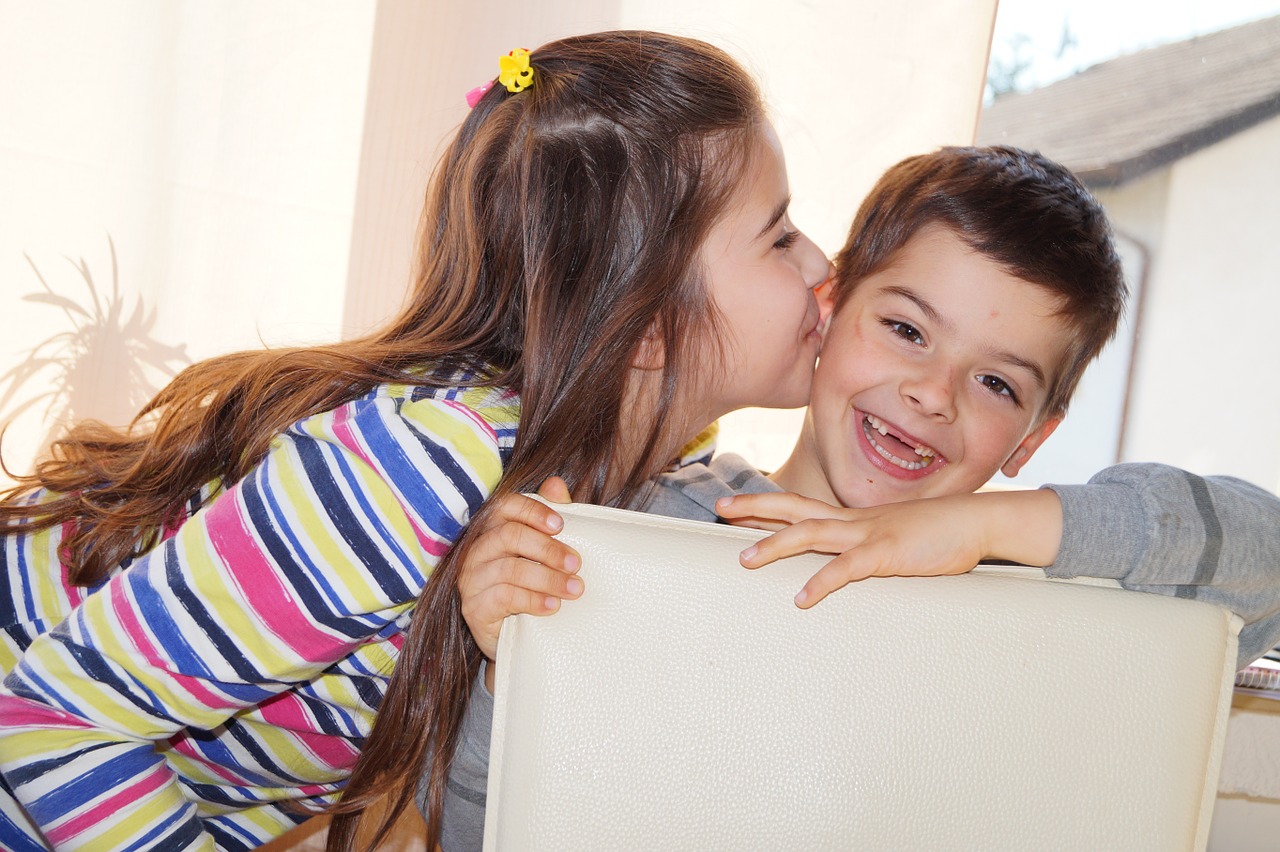 Some research suggests that people who are left-handed are more inclined to divergent thinking. This type of creative thinking helps them solve problems and perform difficult tasks, in order to better survive a difficult situation.

4. You Loved To Read As A Child

If you grew up reading constantly, your love for books probably helped raise your IQ. When researchers studied 2,000 pairs of twins, they found that infants who learned to read earlier scored higher on tests later in life. They concluded that reading from an early age improves a person’s verbal and non-verbal abilities. 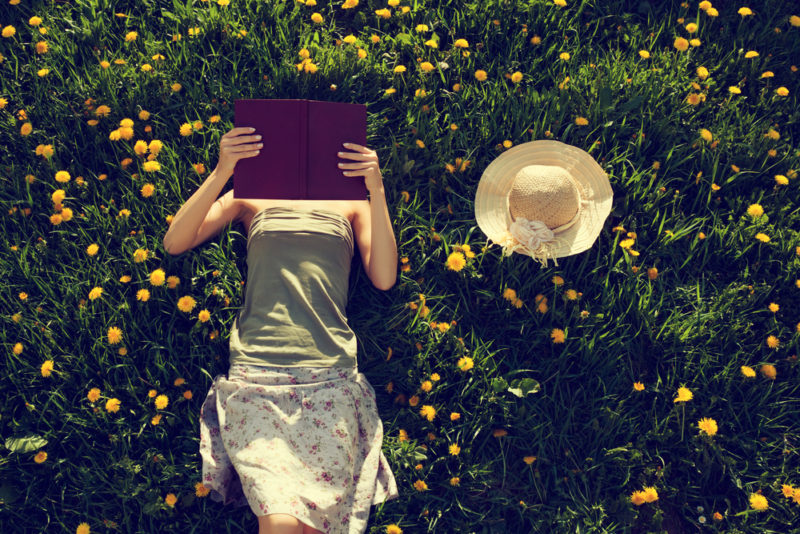 It turns out there’s a link between a sense of humor and intelligence. In one study, 400 students took an intelligence test, then they were told to think of some amusing captions for cartoon scenes. The students who scored higher on the IQ tests also wrote the funniest captions! 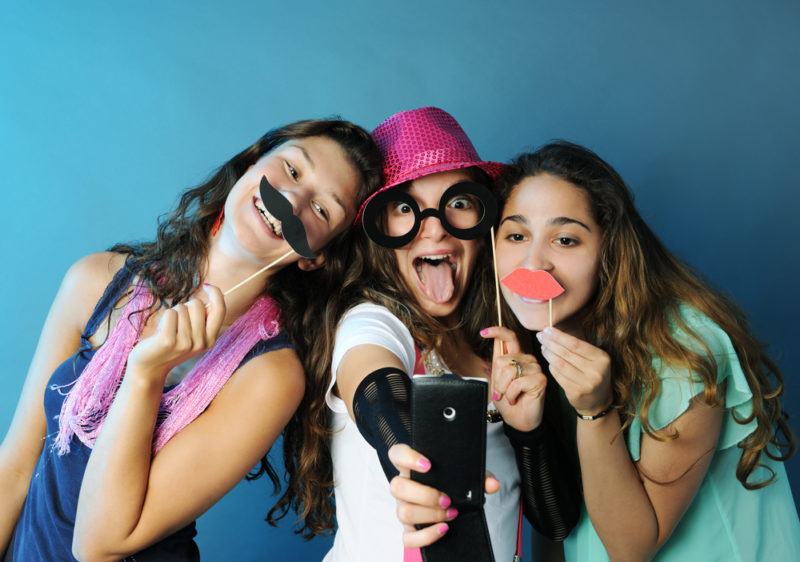 Research out of Princeton University found that tall children tend to study better than their peers. The study also found that when tall children become adults, they end up earning more money.

According to a professor of business psychology at a London University, curiosity is an important characteristic when it comes to intelligent people. Curious people tend to possess a more refined form of thinking. They’re interested in discovering new things and constantly acquiring new knowledge. 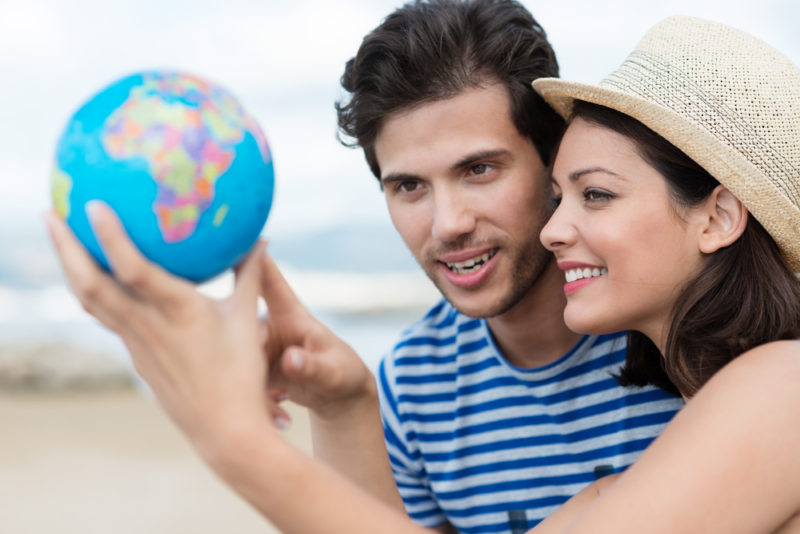 Many intelligent people are perfectionists. They constantly strive to do better, whether that means going the extra mile on a project or studying harder for a test. They see their life as a constant work in progress where there is always room for improvement.

Studies suggest that people who stay up late are generally more intelligent. They have the ability to work and be creative at night, which many people aren’t able to do. If you’re a night owl, you might be more intelligent that you think you are!