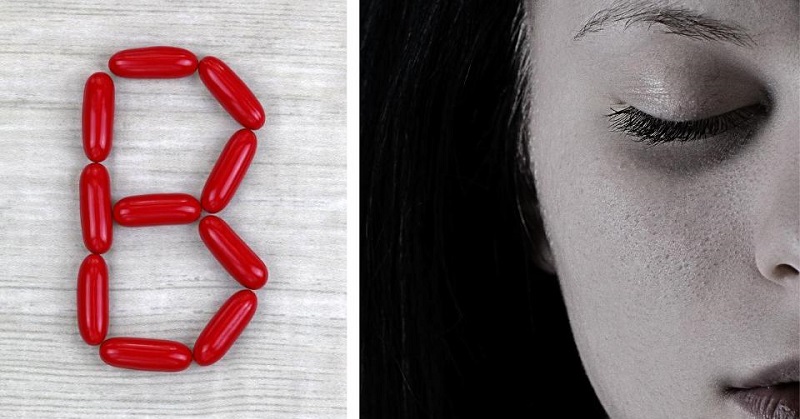 This is How to Take Vitamin B3 for Depression

If you were to speak to your doctor about depression or anxiety, one of the first things they’d probably do – before prescribing you an antidepressant – is ask you for a blood test.

Among other things, they’d be looking for a deficiency in Vitamin B. Why? Because believe it or not, Vitamin B deficiency is actually known to be linked to depression and anxiety.

A study published in the journal J Psychopharmacol reports these findings, saying that it’s “time to consider folic acid and vitamin B12” in the treatment of depression and anxiety. 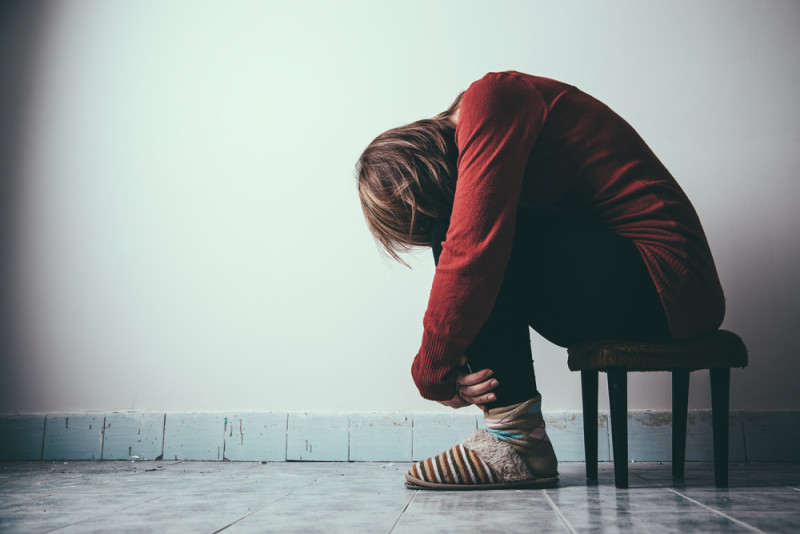 The study says that an association between depression and low levels of vitamin B12 has been found in the general population.

A report from Harvard Health Executive Editor Patrick J. Skerrett confirms this, citing depression, paranoia, delusions, memory loss and even incontinence as effects of consuming too little Vitamin B.

There are plenty of Vitamin B supplement brands available that you can pick up over-the-counter for relatively cheap.

In fact, if you are anxious or depressed and your doctor finds a Vitamin B deficiency in your bloodwork, it might be worth having a conversation with your doc about trying Vitamin B supplements for a little while in tandem with personal counselling to see if that helps before you begin taking (more expensive and side effect-prone) antidepressants.

While it’s important you follow the label instructions on whatever Vitamin B supplement you choose, there are a few indicators you can look for in your own body to let you know you’ve taken enough Vitamin B.

As reported by Doctor Yourself, one such indicator is something known as “flushing.” 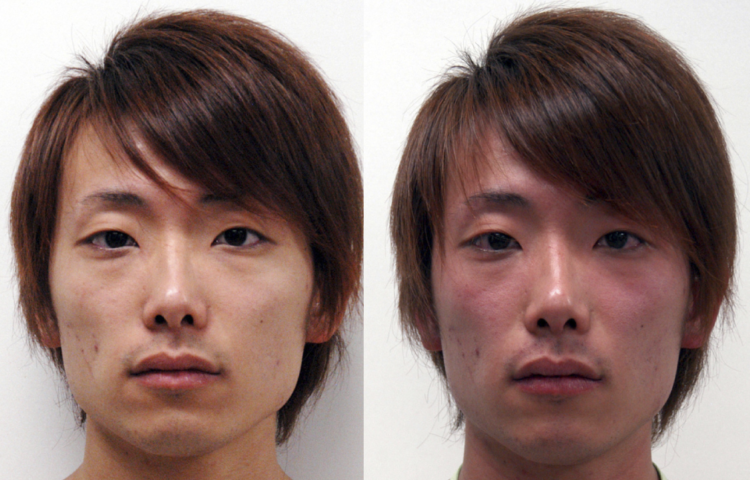 The picture to the left shows the “flushing” reaction in someone who is drunk but the idea is more or less the same – minus the slurred speech.

The sort of ‘flushing’ we’re talking about is known as the Niacin Flush and, as reported by www.onlineholistichealth.com, it’s nothing to be afraid of.

As the article notes, too much flushing accompanied by burning or itching can indicate you’ve taken too much Vitamin B. You won’t die, but you may deal with a few unpleasant symptoms that will go away on their own.

A healthy amount of flushing indicates that you’ve simply reached the saturation point for your body.

Check out this video for more information about flushing and how Vitamin B can help treat depression: