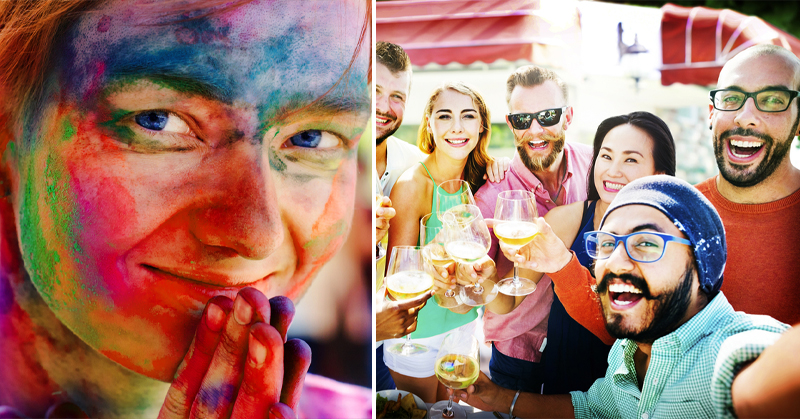 Science Reveals What Your Profile Picture Says About Your Personality!

These five traits come together to give you a better understanding of your personality. According to PsyBlog, you can recognize all five of these traits from something as simple as a Twitter profile picture. The Association for the Advancement of Artificial Intelligence released a study called “Analyzing Personality through Social Media Profile Picture Choice” and the findings are quite interesting.

People high in openness have pictures that are very aesthetically pleasing. These photos tend to have increased contrast, sharpness, saturation and almost no blur. People with high openness also had the highest tendency to have profile pictures that didn’t depict themselves. 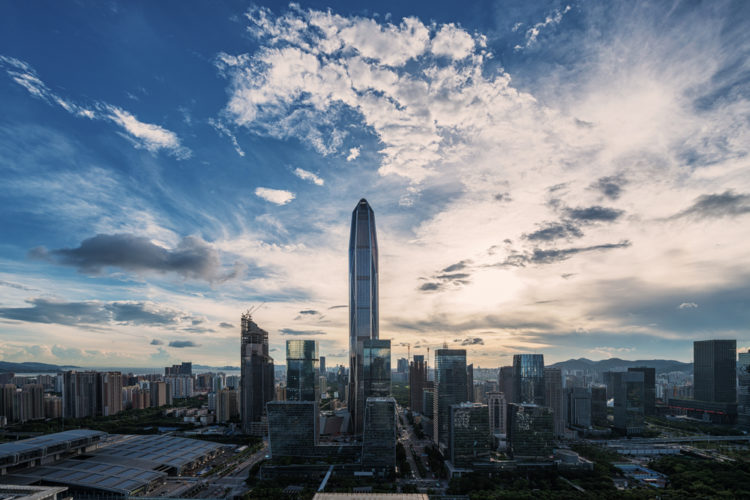 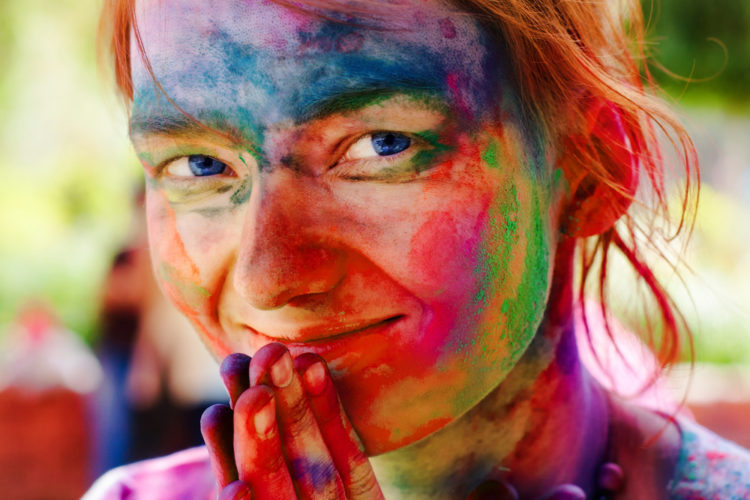 Extroverts like bright photos with bright colors. An extrovert is also most likely to have a profile picture with multiple people in it. These people are conversationalists and often thought of as the life of the party. 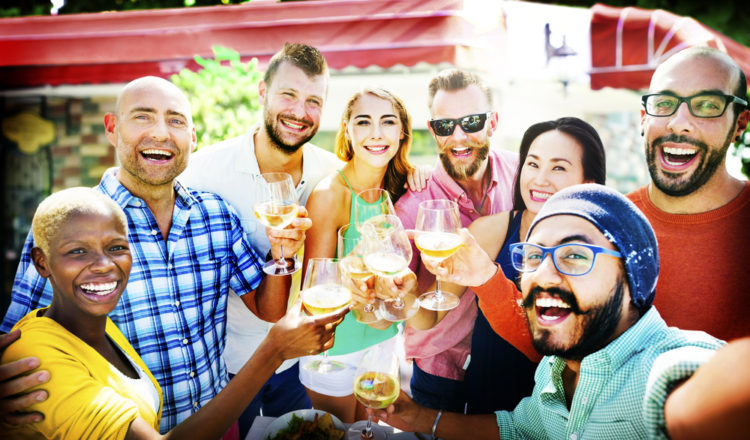 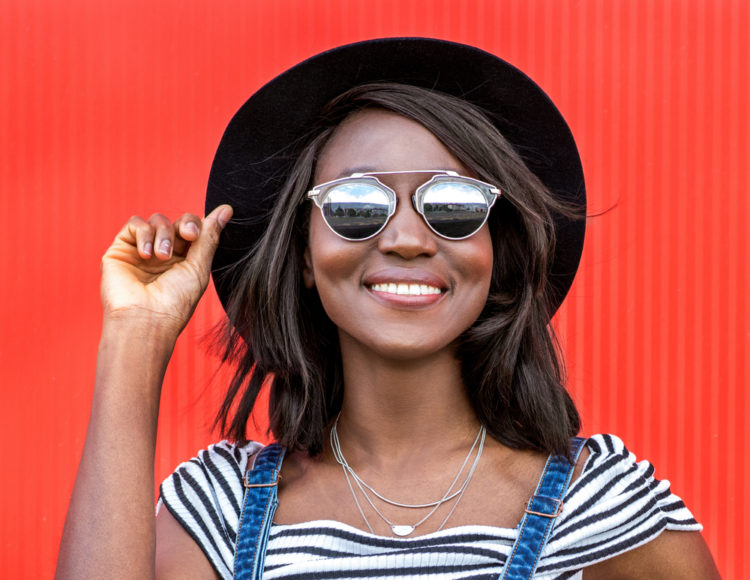 People with high neuroticism tend to have pictures where their face takes up more space than normal. They are normally simple and not very colorful. They are also likely to display a bland picture that isn’t even themselves. 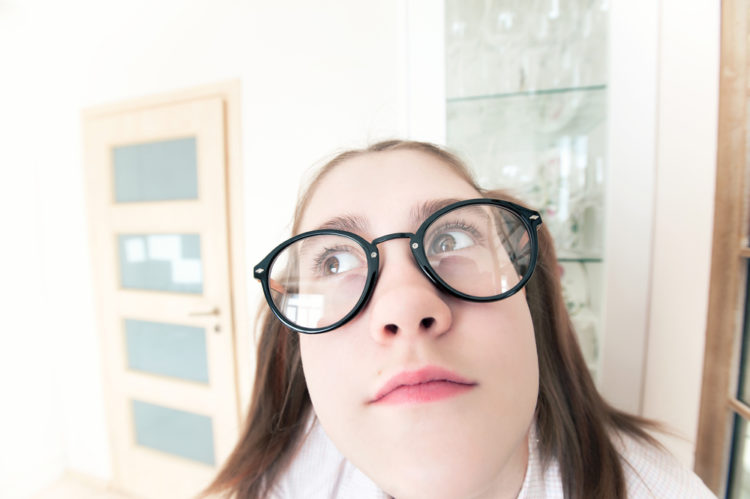