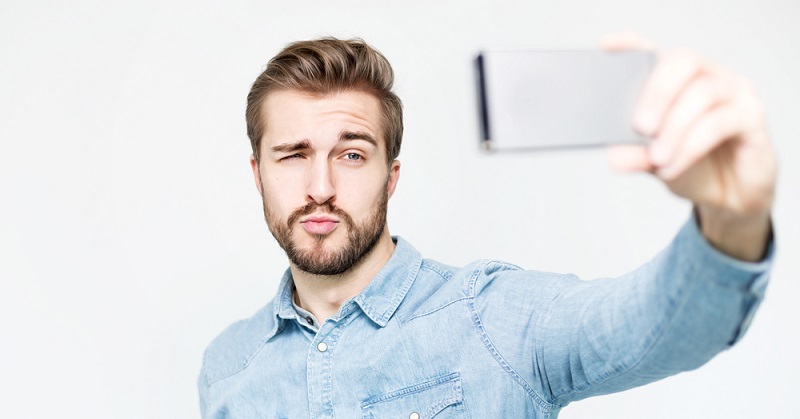 15 Signs You Have a Sense of Entitlement Complex

The definition of entitlement is: the feeling or belief that you deserve to be given something (such as special privileges). A sense of entitlement complex is linked with narcissism and borderline personality disorder.

“Hell hath no fury like a narcissist denied,” says Sandy Hotchkiss, author of Why Is It Always About You?” In her book, Hotchkiss explains that a sense of entitlement actually has nothing to do with real self-worth. Instead, a person with entitlement complex is similar to a small child who never learned that he or she is not the center of the universe. They throw tantrums when outsiders don’t meet their demands. 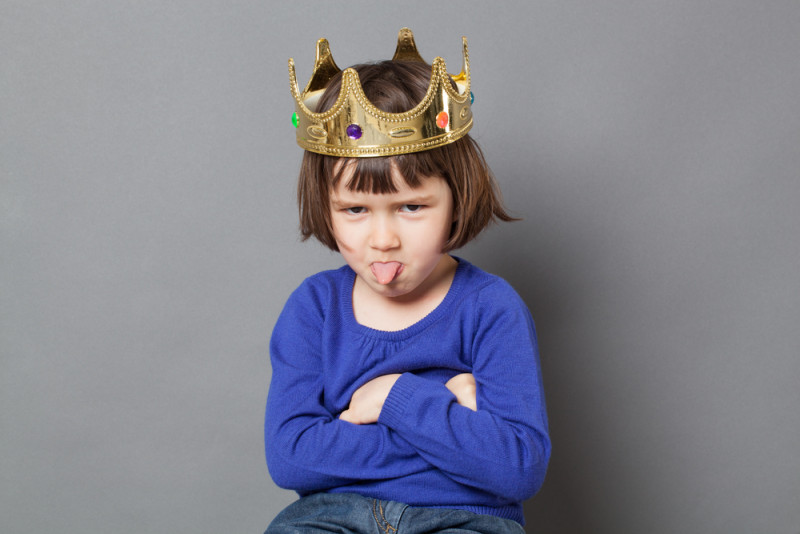 So how do you know if you have a sense of entitlement? Here are 16 signs:

1. You impose unrealistic demands onto your family, friends, lovers, employees and others.

2. You tend to feel sorry for yourself if things don’t work out the way you want them to, and you advertise it openly, in melodramatic ways to get attention.

3. You have been called a bully, manipulative, ruthless, egotistical, vain or a liar.

4. You believe that you deserve happiness and success, and you go to great or extreme lengths to get it, often at the expense of others.

5. You punish people when they don’t do what you want, either by gossiping, spreading rumors, giving them the silent treatment, or shouting and being verbally abusive.

6. You tend to see other people as competition or a threat.

7. You exhibit many double-standards in your behavior and interactions with others. For example, it’s OK for you to be late or forget something, but it’s absolutely not OK for someone else to do the same. 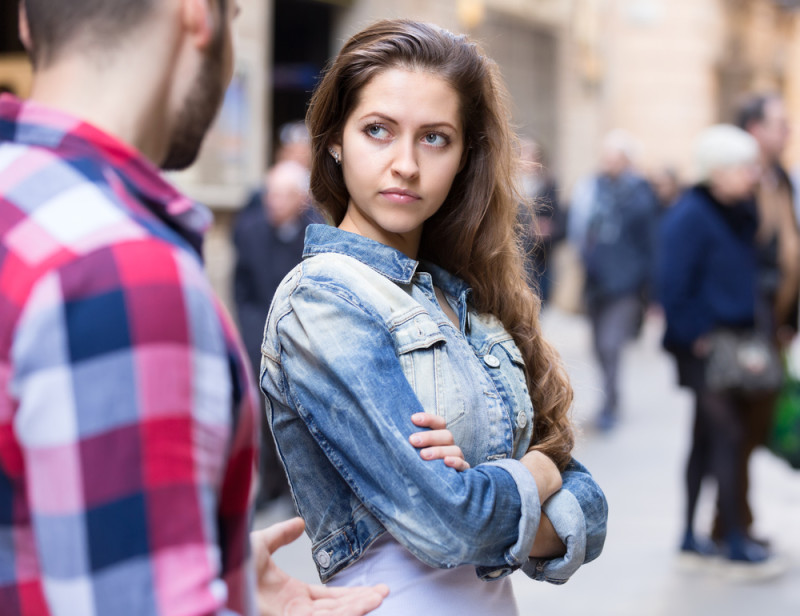 8. You tend to take more in friendships and relationships while the other person gives.

9. You look out for yourself first. Your needs and desires are more important than anyone else’s most of the time.

10. You have a hard time negotiating or compromising in a situation.

11. You believe that you are a priority and you should always come first, even at the expense of others.

12. People often seem to be offended or upset by what you say.

13. Generally, you think that you are better or more important than other people, and that other people should see this as well and respect you.

14. You want to be admired and adored.

15. You find it second nature to assert your dominance or superiority over others, and you enjoy doing it.

If you do identify with these signs, it doesn’t necessarily mean that you’re a full-blown narcissist or have borderline personality disorder. It does mean however, that you most likely exhibit a level of selfishness that makes other people’s lives harder. A narcissistic mindset is often the result of failure to learn as a child that you are not the center of everything, and other people do not exist to serve your needs and wants.

We all suffer from personality flaws in one way or another. But if you tend to show a sense of entitlement, there are ways to work through it to improve yourself and your relationships with those around you. Developing self-awareness may be the first step.