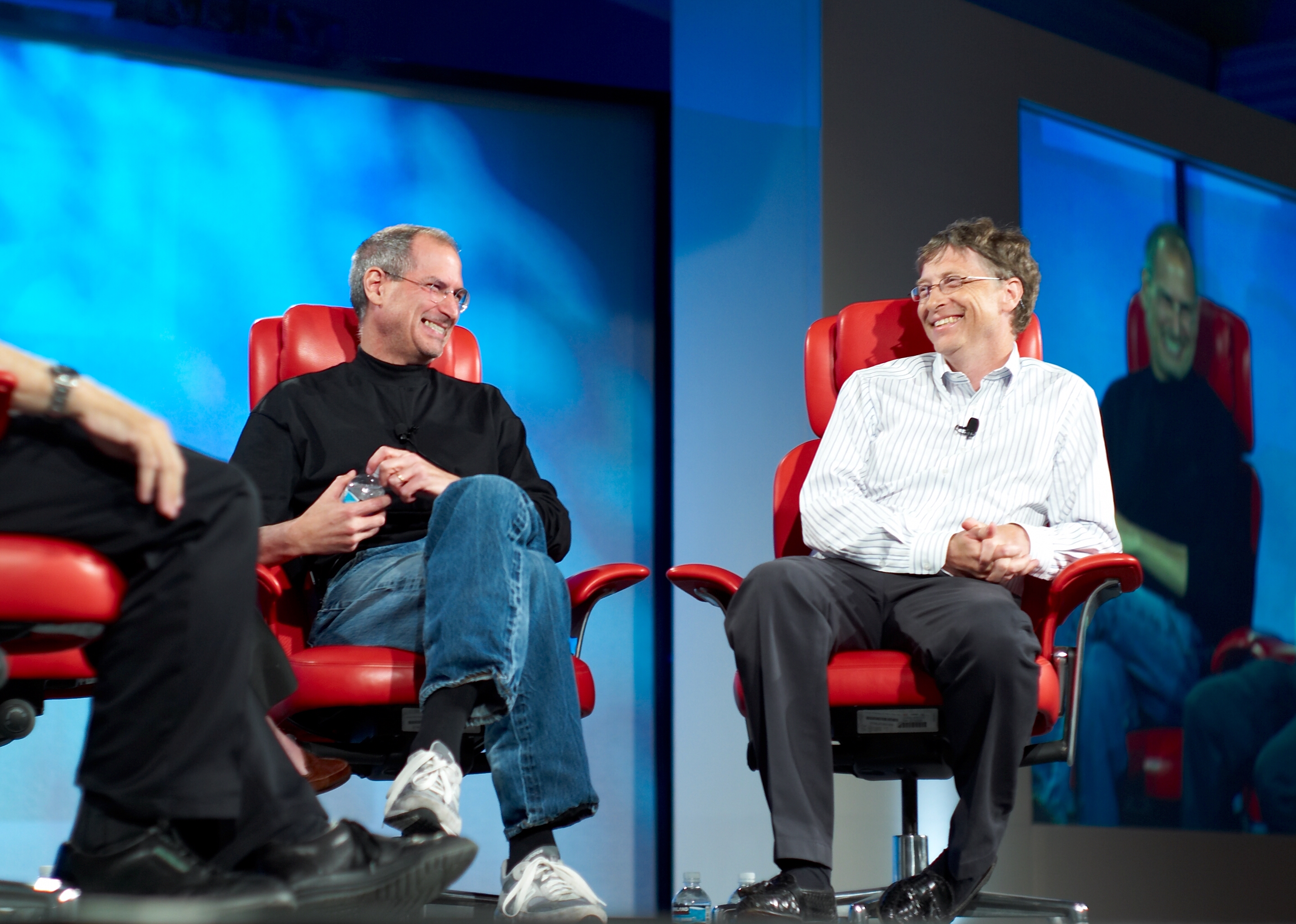 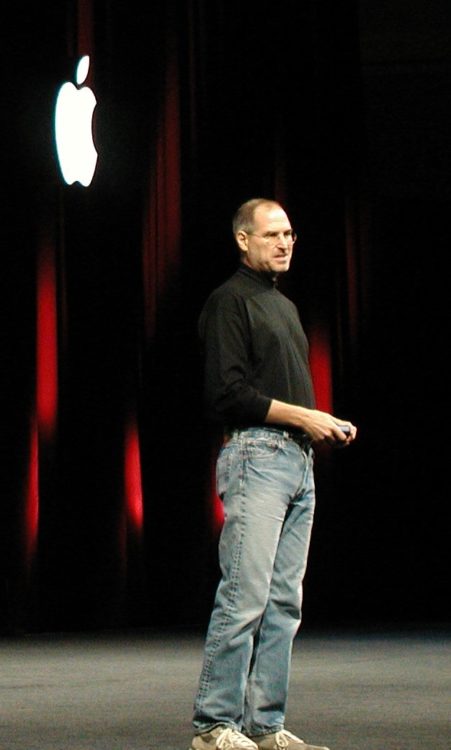 The famed founder and former CEO of Apple is hailed as one of the most innovative and intelligent individuals in recent history by everyone from Ph.D-certified psychologists to those who met and knew personally.

Moreover, that is not to mention the Apple fanboys among us, who gazed up at the man during his famous Apple keynotes as if he were some godlike genius.

However, how much of our perception of Steve Jobs being one of the most intelligent men in history has to do with that turtleneck of his?

A fair chunk of it. At least, that is what a new study done by aptly-named retailer buytshirtsonline.co.uk suggests. 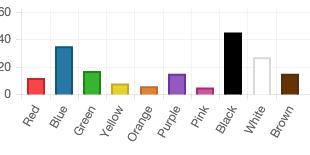 In the study, 1000 people were surveyed and asked to attribute various qualities with different colours. Black won in several of the categories, including attractiveness – 66% of women said they find a man more attractive when he is rocking the dark shade, 46% of men conversely say the same for women.

But you do not want to wear all black, right? You want something to go with that.

Well after black, the next favorite colour to be associated with intelligence is blue. I’d stick to keeping my attire black and blue, though – don’t go out and get beat up expecting to achieve the same result.

And what colours should you stay away from entirely?

According to the study, pink is out of the question, with only 5% of responders saying intelligent people would wear the colour. Brown is also out of the question for anything but shoes, apparently. The study says that only 1% of women and 4% of men surveyed would want to go on a first date wearing the colour.

Red is associated with confidence but also arrogance. But who knows, maybe if you wear that red and black checkered sweater it might balance out.

This is certainly handy information to keep in mind for everything from job interviews to dates.

Color is an incredibly powerful thing, and it has got to do with so much more than your outfit. For example, check out David’s video on the Color Cure: