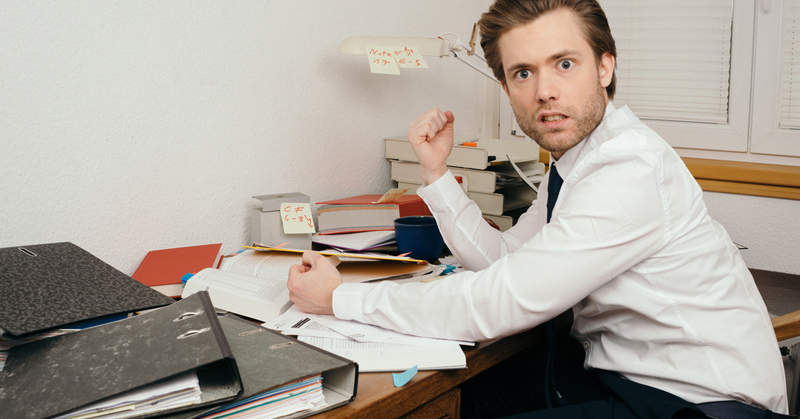 Studies Confirm People Who Swear, Stay Up Late And Are Messy Have A High IQ!

If Bill curses and slams a fist on his messy desk at 3 in the morning, what does that mean for Bill?

Yeah, it means his roommates probably won’t sign a lease with him again if he keeps that attitude up. But it also means something else.

It means Bill is likely a genius.

Seriously! Studies have found that a number of behaviors indicate higher intelligence. Among them? Messiness, frequent swearing and staying up late.

Let’s look at these findings point by point. 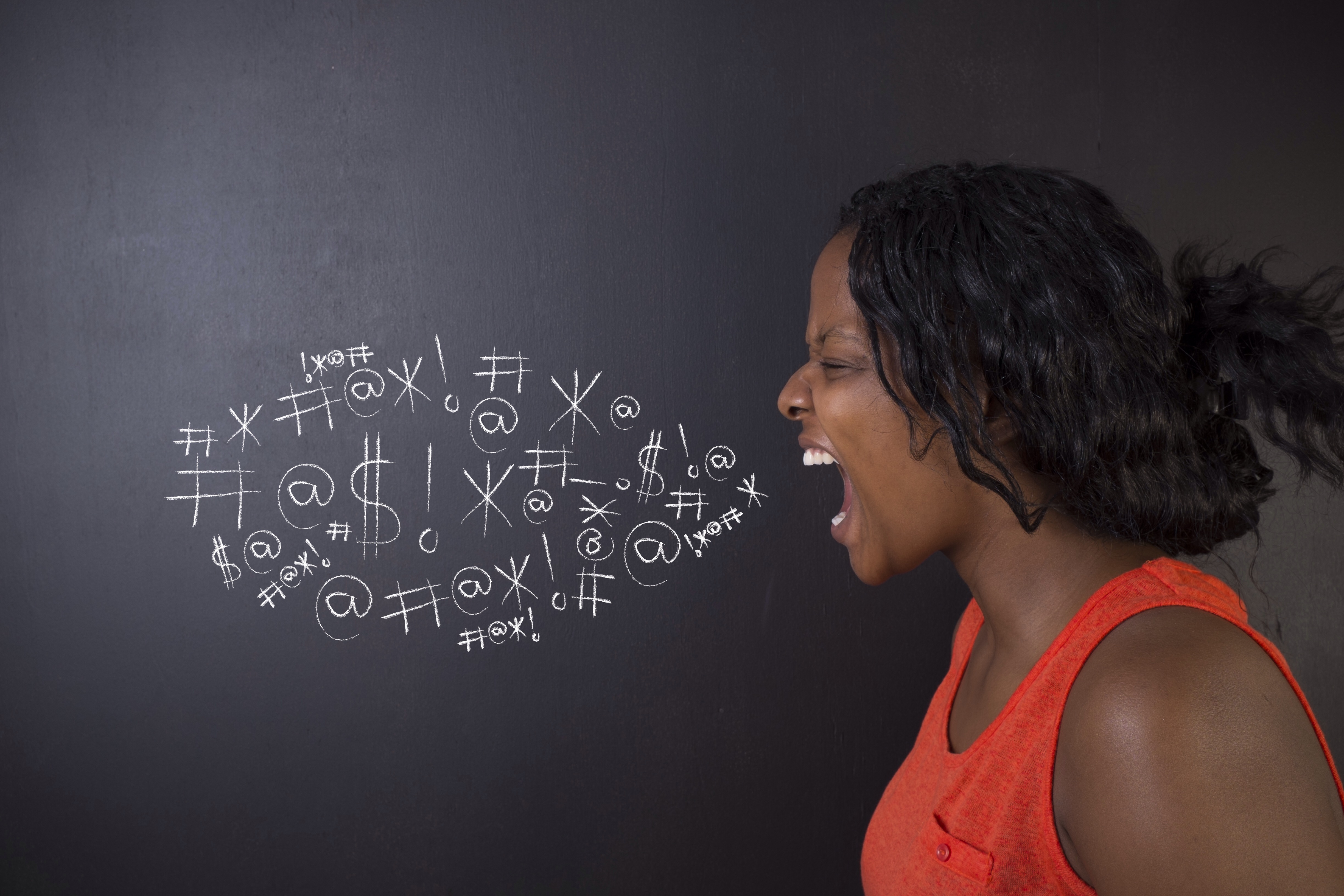 Those with a more colorful way of speaking tend to have a larger overall vocabulary. They’re also, believe it or not, more eloquent and score much higher than average on IQ tests.

Researchers at the Massachusetts College of Liberal Arts were responsible for this finding. They wrote:

“A voluminous taboo lexicon may better be considered an indicator of healthy verbal abilities. People who use taboo words understand their general expressive content as well as nuanced distinctions that must be drawn to use slurs appropriately.”

Tell that to your mom next time she scolds you for saying how you really feel about Uncle Bob’s outfit.

Thanks to research from the London School of Economics and Political Science, we know that people who fight against their biological clock tend to have a higher IQ and possess greater creativity.

You see, average brains follow their evolutionary conditioning and consider sunset to be an indicator of their approaching bedtime.

Highly intelligent people have moved past this conditioning and tend to see time as a tool that’s best used while conscious.

Some people, no matter how hard they try, can just never seem to keep a neat desk. In some cases you might not even be able to see the desk itself; it looks like just a mass of paper threatening to fall apart at any moment.

Well, according to research from the University of Minnesota, those sorta people are creative and innovative.

Researchers were even able to put a number on the innovation; messy folk are 28% better at coming up with creative and innovative ideas.

People who are neat and orderly tend to have personalities that match; they crave convention and don’t think out of the box.

So, in a nutshell, these studies have shown that just about everything your mother warned would make you seem unintelligent actually proves the opposite!