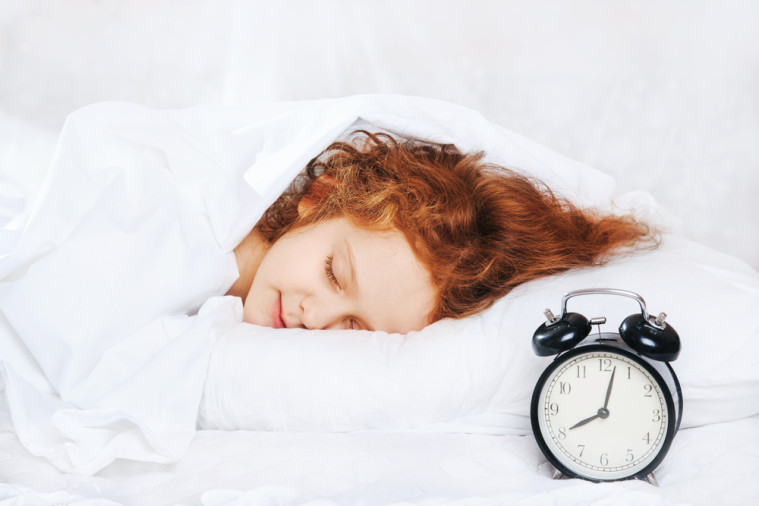 People Who Sleep Late are Actually Smarter and More Creative

Sleeping in. That is exactly what people get to do on a day off from work or on the weekend (if one does not have children). However, if one sleeps in daily, they may be considered lazy. It is also hard to get children ready for school and to keep a steady job if one does not want to wake up until 10 a.m.

Satoshi Kanazawa, an evolutionary scientist at the London School of Economics and Political Science, found a connection between intelligence and adaptive behaviors that are “evolutionarily novel” — meaning they deviate from what our ancestors did. He wrote that “routine nocturnal activities were probably rare in the ancestral environment and are thus evolutionarily novel.” The study concluded that “More intelligent children are more likely to grow up to be nocturnal adults who go to bed late and wake up late on both weekdays and weekends.” (Huffington Post) 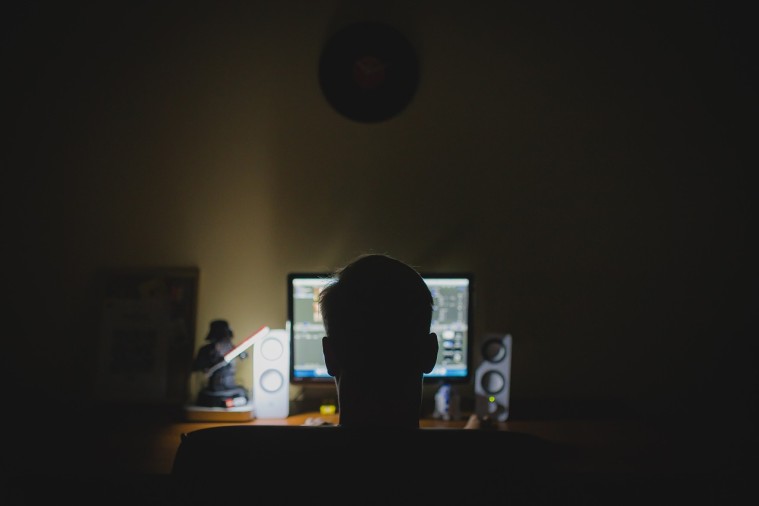 So staying up late and sleeping in is a sign of intelligence. This is even true amongst teenagers.

Researchers at the University of Madrid released a study last year that looked at the sleeping patterns of around 1,000 teens. The study found that night owls scored higher on inductive reasoning tests, which is related to general intelligence, than their morning bird counterparts. (Huffington Post)

However, it should also be noted that early birds tend to be more productive and in the study as mentioned above, they received higher grades.

Another study, performed on adults, has participants fill out a questionnaire where they were asked if they tended to be night or morning people. Then these same participants were given three tests to measure creative thinking.

The results were surprising!

Researchers scored the completed activities on originality, elaboration, fluidity and flexibility factors. According to their findings, “evening types aced each test based on these criteria while morning and intermediate type people struggled to get scores over 50.”

Lead author of the study, Marina Giampietro, believes that this creativity is bred from the “development of a non-conventional spirit and of the ability to find alternative and original solutions.”
It is all about what you’re doing with the time you have. Yes, early birds might be more productive, but late risers are more creative. (Elite Daily) 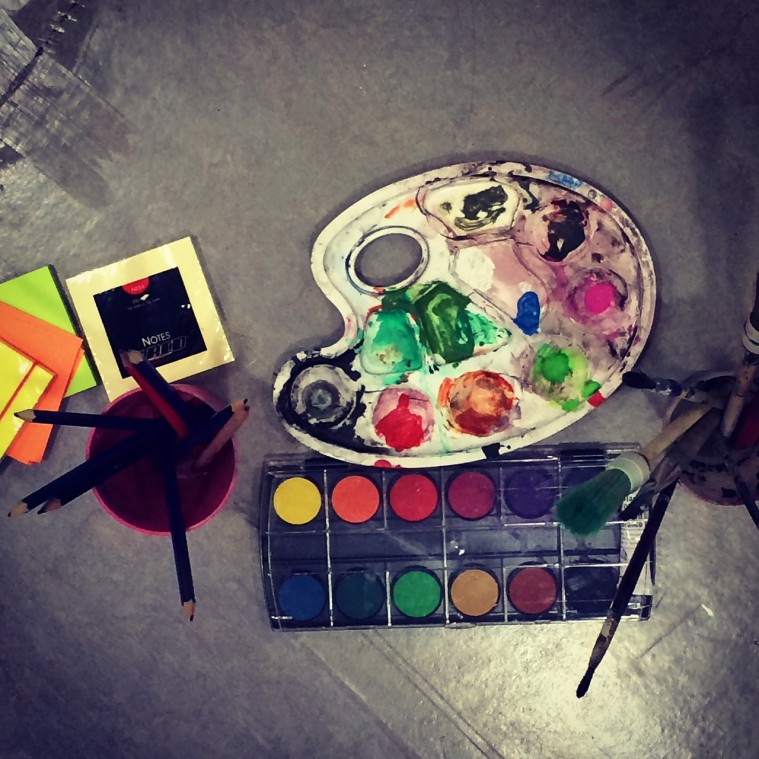 A 2009 study by the University of Liege in Belgium monitored 15 “extreme night owls” and 16 “extreme early birds” and had participants stay on their normal sleeping schedules. Researchers measured their brain activity after participants first woke up, and then once again 10.5 hours later. The study found that participants scored similarly on the first test, but that “10.5 hours after waking up, the early birds had lower activity in brain regions linked to attention and the circadian master clock, compared to night owls.” (Huffington Post)

However, don’t take this information and try to change your sleeping schedule. These are just general guidelines. I know there are creative people out there who wake up early due to choice or obligation. Also, staying up late and waking up late won’t automatically make one smarter or more creative. It is important to find the best sleeping rhythm for yourself and try to create a lifestyle that fits that sleeping rhythm. Moreover, remember to sleep grounded or Earthed.

Take a look at the video below to learn more about the advantages and disadvantages night owls face. It might be fun to sleep late, but the world is not cut out for it!