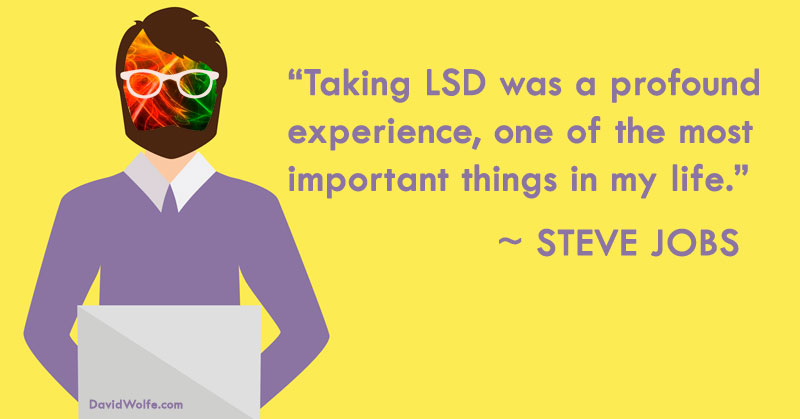 Lysergic Acid Diethylamide (“LSD”) is a powerful hallucinogenic drug that alters your perception of the outside world. LSD ranks pretty high, on the list of drugs you would not instinctively want to show up to work under the influence of or any public environment for that matter.

However, that is precisely what successful Silicon Valley professionals have been doing in increasing numbers. The results? Quite good in terms of productivity.

A Rolling Stone article states that many Silicon Valley workers microdoses on psychedelics such as LSD to help them get more done at work. A microdose would be about 10-15 micrograms, one tenth of the ‘average’ dose one would take to get high.

In that same Rolling Stone article, founder of the Multidisciplinary Association for Psychedelic Studies Rick Doblin states that LSD, in that small of a dose, allows one to “feel a little bit of energy lift, a little bit of insight, but not so much that you are tripping.”

Psychedelics researcher Dr. James Fadiman discussed micro-dosing with Vice, saying: “People do it, and they’re eating better, sleeping better, they’re often returning to exercise or yoga or meditation. It’s as if messages are passing through their body more easily.” (The Telegraph)

“But what many people are reporting is, at the end of the day, they say, ‘That was a really good day.’ You know, that kind of day when things kind of work.”
“You’re doing a task you normally couldn’t stand for two hours, but you do it for three or four. You eat properly. Maybe you do one more set of reps. Just a good day. That seems to be what we’re discovering.” (The Telegraph) 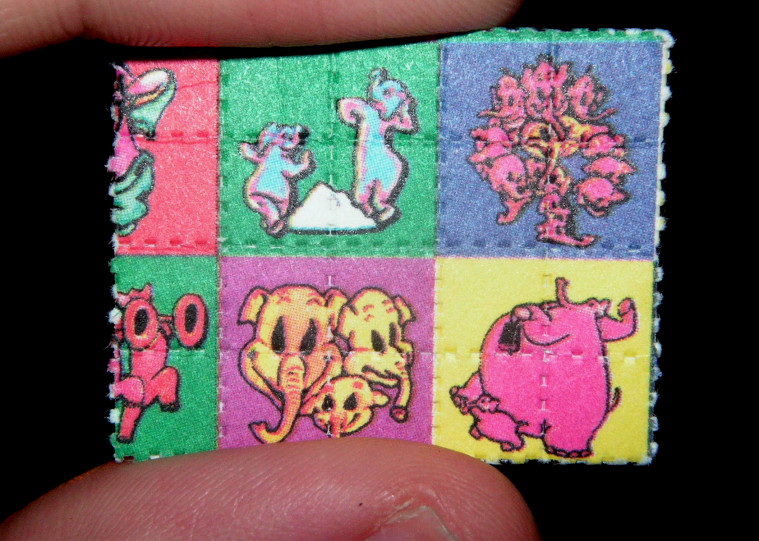 High-speed workers are not the only ones who are trying psychedelic substances. A Canadian documentary maker gave it a try as well.

At a conference in New York last month, Canadian documentarian John Andrew discussed his experiences with microdoses of psilocybin mushrooms, which he took every day for six months.“I experienced this clarity that is almost indescribable …. I felt a homeostasis, a feeling that despite what’s going on, bad or good, everything was OK.” After six months he felt he was “maximizing [his] potential.” (The Telegraph)

However, micro dosing seems to have different effects on different people. One worker who tried it was described as manic and weird by his co-workers. Also, recent deaths have been linked to the substance.

Earlier this year 15-year-old Arthur Cave, son of musician Nick Cave, fell to his death from a cliff after taking LSD. At the inquest into his death, clinical scientist Amber Crampton said there was evidence that LSD had seen a resurgence in popularity. (The Telegraph)

So, when micro-dosing, it is important to be super safe, or do not try it at all.

For best results, Fadiman recommends micro-dosing every fourth day, taking the drug in the morning and then sticking to your usual daily routine. His correspondents have told him regular microdosing has alleviated a bevy of disorders, including depression, migraines, and chronic-fatigue syndrome while increasing outside-the-box thinking. (Rolling Stone)

“Microdosing has helped me come up with some new designs to explore and new ways of thinking,” Ken says. “You would be surprised at how many people are actually doing it. It’s crazy awesome.”