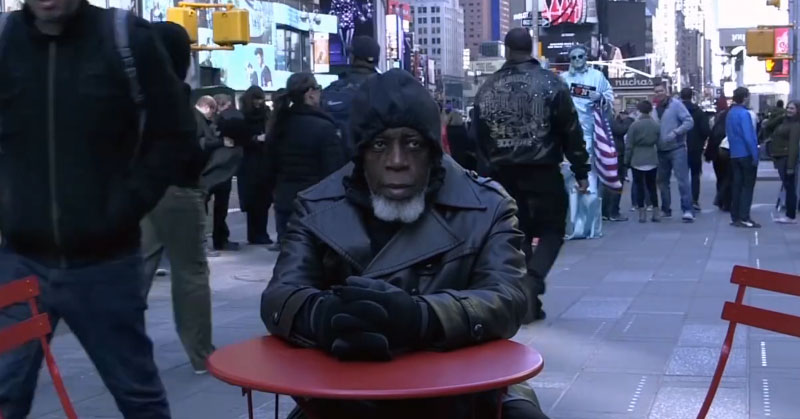 This Man Was In Prison For 44 Years And Now Free, Reacts To Today’s Technology

Otis Johnson went to prison in 1975 for the attempted murder of a police officer. He was 25. It was not until he was 69 that he got out.

“dystopia where everyone has become a secret agent wearing wires.”

His family was no longer visited after 1998. He was released in 2014. Still his perspective on life is incredible. Heroic. Inspiring.

Al Jazeera recently interviewed Johnson to see just how alien our world has become in 44 years.