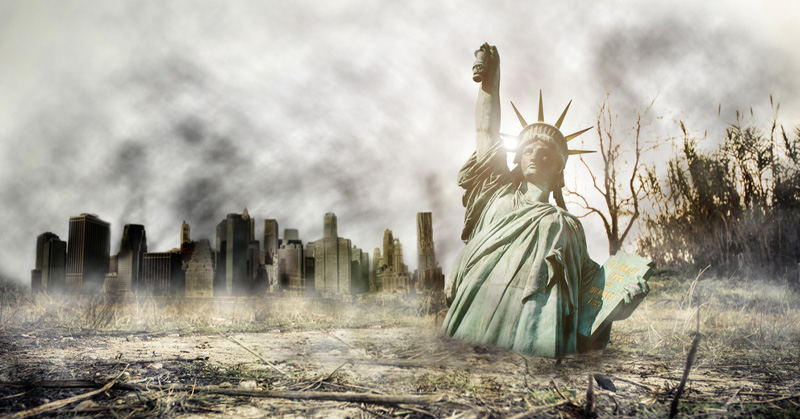 4 Signs of a Dying Society We Can’t Ignore!

In America, we have a bit of a judgement habit. We’re often very quick to point out everything that’s wrong with other regions and their laws.

But Mark Weisbrot, writing for The Guardian, raises a very important point:

Who are we to judge?

American society is far from perfect. The challenge is that many of our problems exist under the surface, where they’re met with complacency and outright denial.

Here are 5 such issues that signify great trouble within our society. 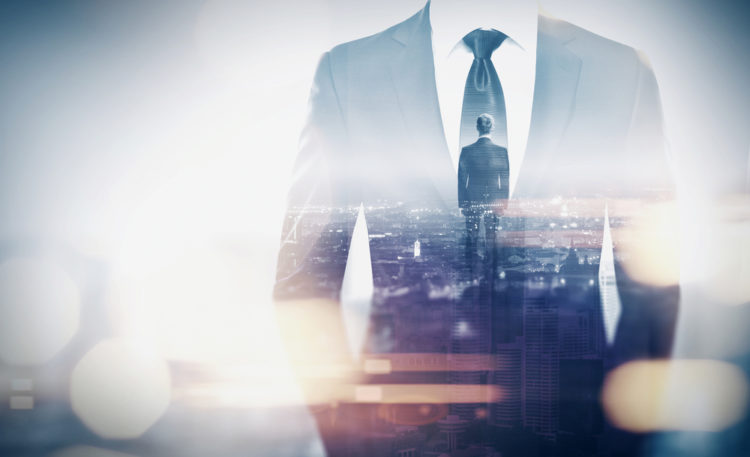 Many Americans pride themselves on the country’s justice system, hailing it as an example for the rest of the world to follow.

In reality, the American justice system is incredibly flawed.

It’s not like business moguls need much more help getting away with their crimes in this country. Prosecution of white collar crime has hit a new 20-year-low thanks to shady Justice Department agreements that prevent corporations and their executives from being prosecuted.

Meanwhile, more and more non-violent offenders in the working class are being thrown in prison under harsh sentences. Their crimes affect their communities – but white collar crime affects the world. 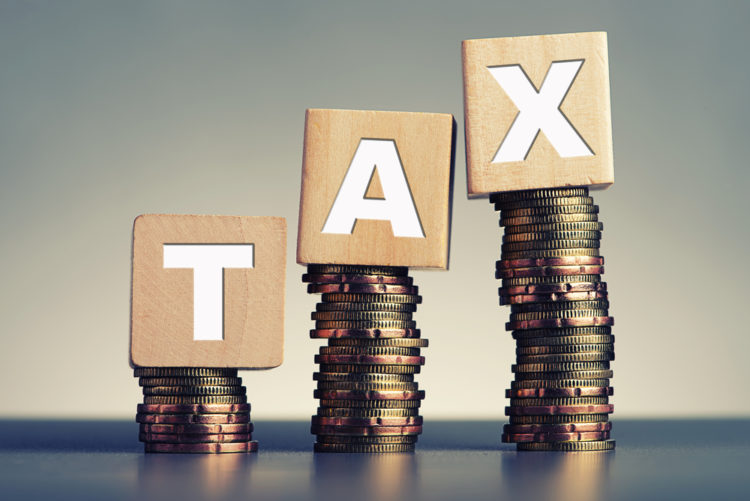 In America, we often speak about the need to repair things like our education system.

Such discussions are often followed up by questions such as “Where’s the money for that change supposed to come from?”

Well, Fortune 500 companies hold more than $2 trillion offshore for the purpose of avoiding taxes that would equate to over $600 billion.

Meanwhile, ordinary Americans like you and I get hit repeatedly with tax hikes – and there are more coming. 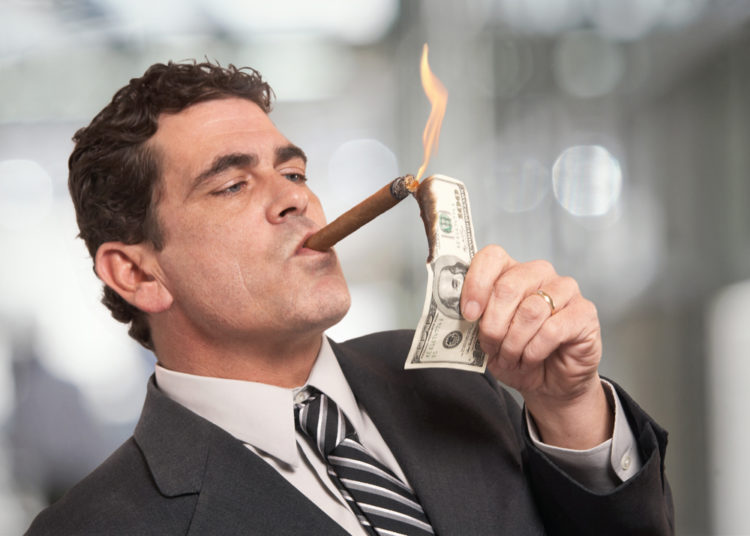 When new hepatitis C cure Sovaldi was released to the public, many health experts labelled it “a godsend.”

And it is – The drug has the potential to save millions of lives across the country.

But when potential for good meets greed, guess what comes out on top?

The production cost of Sovaldi for the 12-week treatment course ranges from $68-$136.

India – a third world country – refused to grant a patent for the drug. There, treatment costs a mere $300.

Sadly, that’s just one example of how greed in America trumps concern for human life.

An AARP study looked at the cost of 115 specialty drugs used to treat cancer, rheumatoid arthritis and multiple sclerosis. 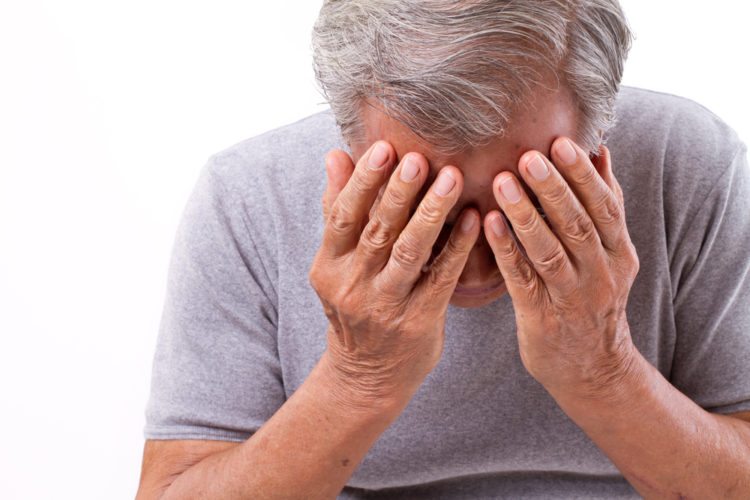 25% of all Americans suffer from mental illness.

Roughly one third of all homeless people suffer from some sort of severe mental illness, and may find themselves sleeping on subways and in alleyways.

Why don’t they get help, you ask? Because there isn’t enough.

This number continues to drop with recession-fueled state cutbacks.

These signs share a common thread: the problems are getting worse.

Now is the time to act and speak out. Our country provides us the opportunity to do so – Let’s not take that for granted!

See inequality? Write to your local representative. Write to the White House. Use social media to hear what others have to say and invite them to do the same.

Did you find this list thought-provoking? Check out this video from David’s Facebook page for more deep illustrations about our modern society.