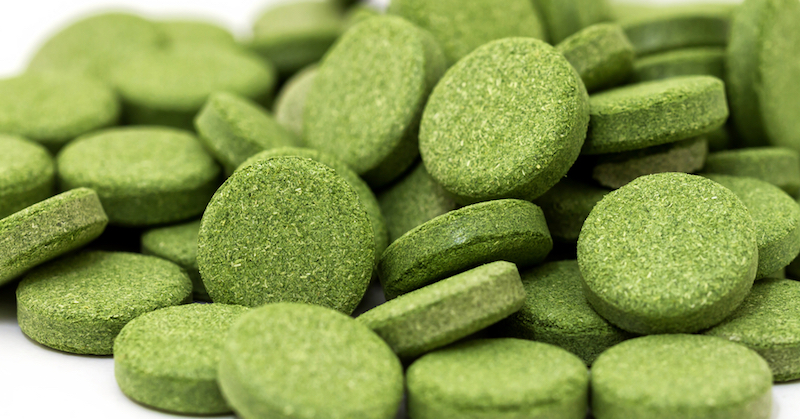 If you can remember as far back as elementary school science class, you have a rough idea of what chlorophyll is.

Chlorophyll is responsible for one of the most important chemical processes on the planet – photosynthesis. It helps plants convert sunlight into energy, making it crucial to life on earth.

That’s all fine and dandy, but the last time I checked, humans certainly aren’t plants, and our bodies don’t perform photosynthesis.

So what’s up with all the chlorophyll supplements? What benefits do they actually provide?

With this post, we’ll explore the pros of using chlorophyll supplements, as well as the associated precautions. 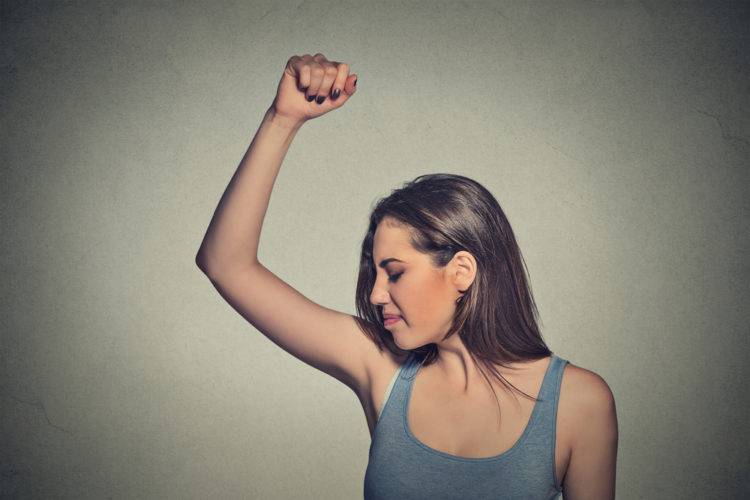 In a 1980 study involving 62 nursing home patients, chlorophyll supplements were found to be an effective internal deodorant, controlling body, fecal and flatulence odors.

A 2004 study followed up, and investigated chlorophyll’s potential for treating trimethylaminuria, a hereditary condition characterized by a natural fishy body odor.

The study found that 60 milligrams of chlorophyll taken three times daily significantly reduced the prevalence of the odor. 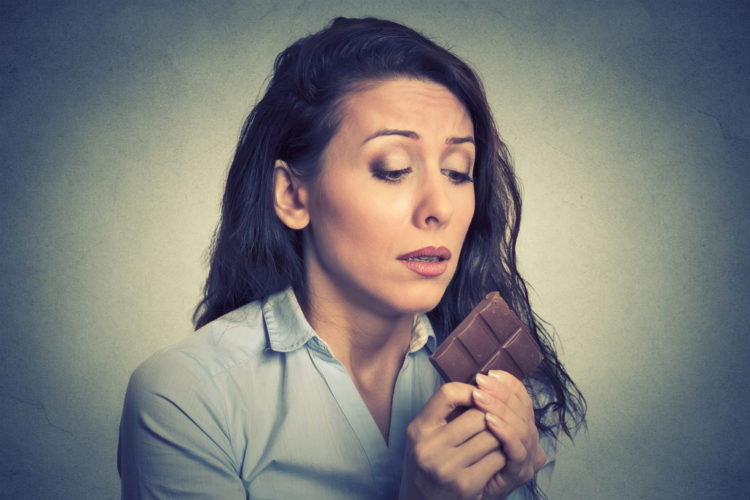 Having a hard time sticking to your diet? Well, a 2014 study found that chlorophyll supplements taken along with a meal can decrease feelings of hunger.

Chlorophyll does this by causing the release of hormones that make you feel fuller.

Animal studies have shown that chlorophyll supplements can reduce the risk of liver damage by increasing enzymes that help the organ eliminate toxins.

Even when the intake of toxins that affect the liver was high, subjects were able to greatly reduce the damage to their bodies by taking chlorophyll supplements.

One human study saw that after 16 weeks, patients who took chlorophyll supplements saw an average 55% greater decrease in liver toxins than those who took a placebo. 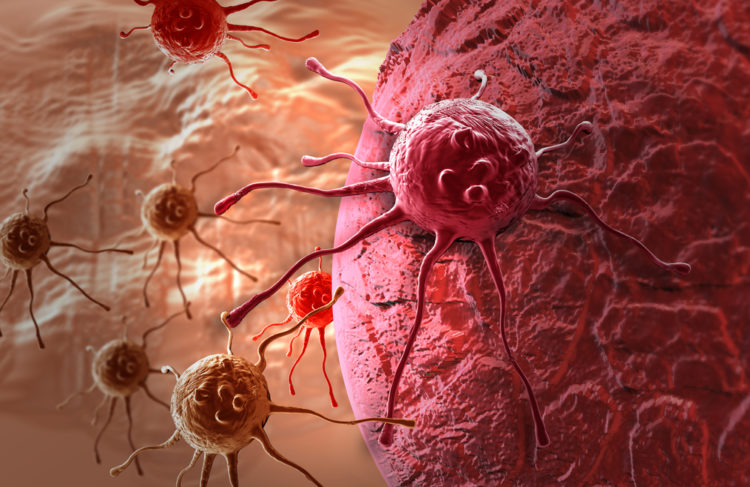 A study conducted by the Linus Pauling Institute found that chlorophyll binds to potential carcinogens in the body and interferes with their absorption in the body.

This stops them from being circulated and affecting vital tissues.

This was confirmed by another study, which found that chlorophyll greatly reduces one’s risk of colon cancer by reducing the impact of toxins found in an unhealthy diet.

A quick trek through your health store supplement aisle will show that chlorophyll can be bought in both pill and liquid form.

If you’re looking to reap the most benefits for your body, pills are the way to go. That’s because pills contain a water-soluble type of chlorophyll known as chlorophyllin. It’s much more easily absorbed into the body.

Chlorophyll as a liquid can work well as a topical treatment for healing skin wounds.

As with any supplement, it’s important to discuss chlorophyll with your doctor before taking it – particularly if you plan on using it to treat or prevent a health condition.

He or she will be able to determine which supplement you should be taking, at which dose. Take a look at this list for a few options to discuss at your next appointment.