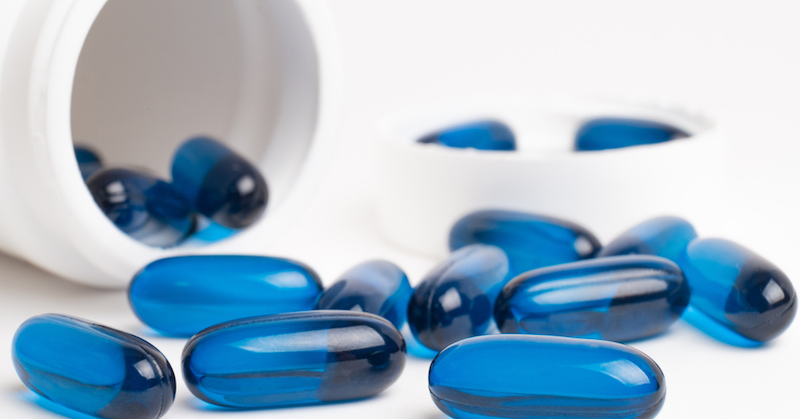 Choline is one of the lesser-known nutrients out there. But don’t let that fool you – it’s absolutely vital to maintain proper body function.

Think of it as the Nikola Tesla of your body – it sits there, working wonders in the background while all the other nutrients get the praise and academic glory.

But what exactly is choline?

It’s not quite a vitamin. Nutritionists refer to it as a ‘vitamin-like’ essential nutrient and ‘methyl donor.’

While the human body does produce small amounts of it, this level is not quite adequate. Choline is primarily found in meats like liver, veal and beef.

But if you don’t eat meat or don’t eat enough of it, you can provide your body with the necessary choline through supplements. 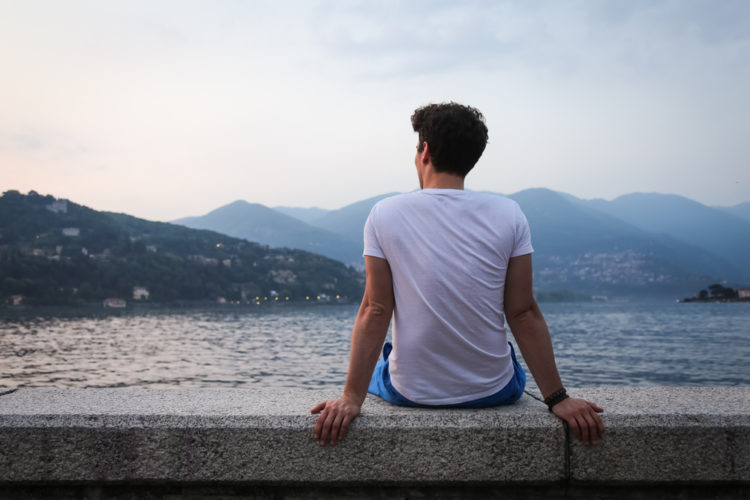 A 1995 study found that choline increases dopamine levels in the central nervous system. Another study, published in 2012, confirmed that choline supplements increase function of the hippocampal region, the malfunction of which is a key part of depression.

The link between choline and mental health is further strengthened by research which shows that getting enough choline in the system reduces anxiety levels. 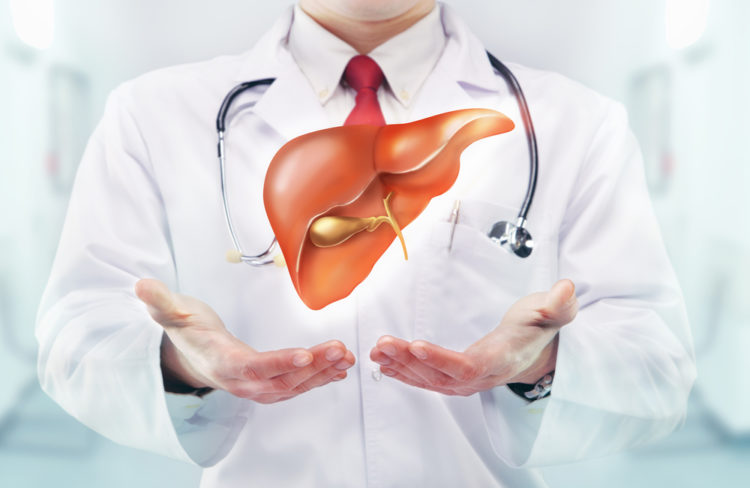 Studies have shown that individuals with low levels of choline in their bodies are more likely to suffer from liver damage or failure. That’s because liver cells die off in the absence of choline.

Adequate amounts of choline work to protect the liver by transporting its fat to other parts of the body that need it. 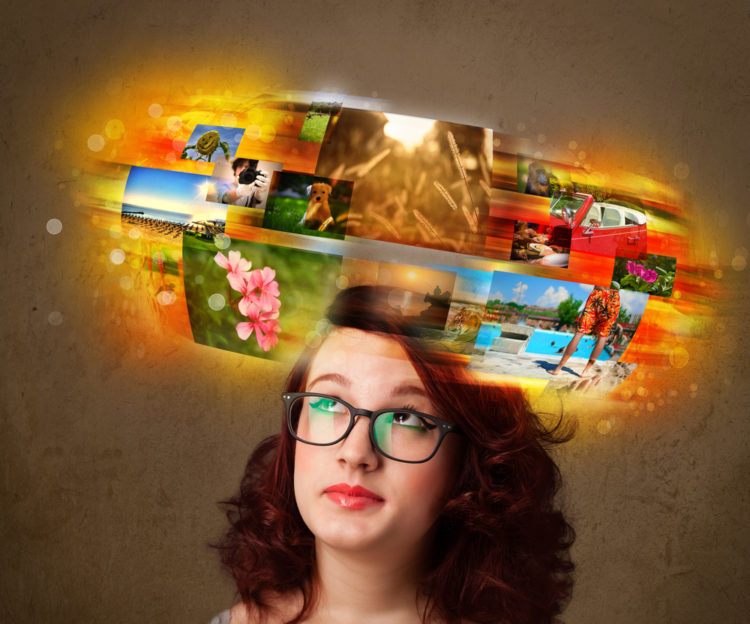 Researchers at the Boston University School of Medicine found that individuals who consume plenty of choline perform better on memory tests and are less likely to experience the brain damage associated with dementia.

This lines up with other studies, which have shown that choline plays a crucial role in brain development. Supplementation of the nutrient in mice resulted in lifelong memory enhancement that was even passed down from generation to generation. 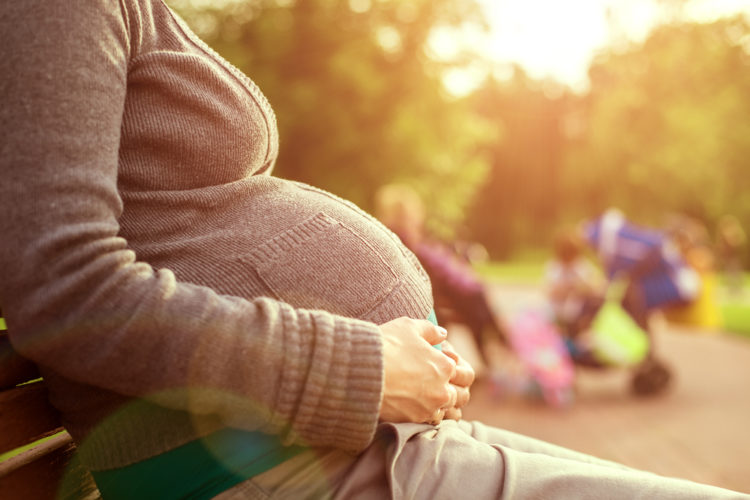 Studies have shown that the more choline a fetus obtains through its mother’s body, the less likely the fetus will suffer from brain abnormalities.

Women with low levels of choline are likely to give birth to children with developmental problems.

This is because a fetus’ brain rapidly uses choline to help form synapses and build structure.

Researchers have yet to find a level at which choline is toxic to humans. Doses of 2,000 mg per day have been observed in studies with no negative effects.

That said, it’s important to chat with your doctor before taking any supplement. Follow his or her advice regarding correct dosage.

Here’s a good place to get started on looking for a choline supplement that’s right for you.