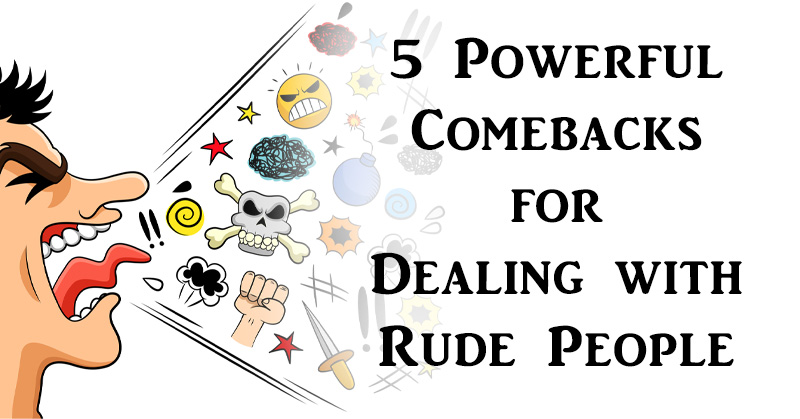 You’re never going to escape rudeness. To make matters worse, it often comes from people you’d least expect to put you down.

When faced with rudeness, there can be a great deal of temptation to snap back with something similarly hurtful. But when you do that, you’ve lost the battle and open up the floor for some real relationship-damaging retorts.

There is always an opportunity to stand up for yourself while remaining positive and in control of the situation.

Here are 5 phrases you can respond to rudeness with to do just that. 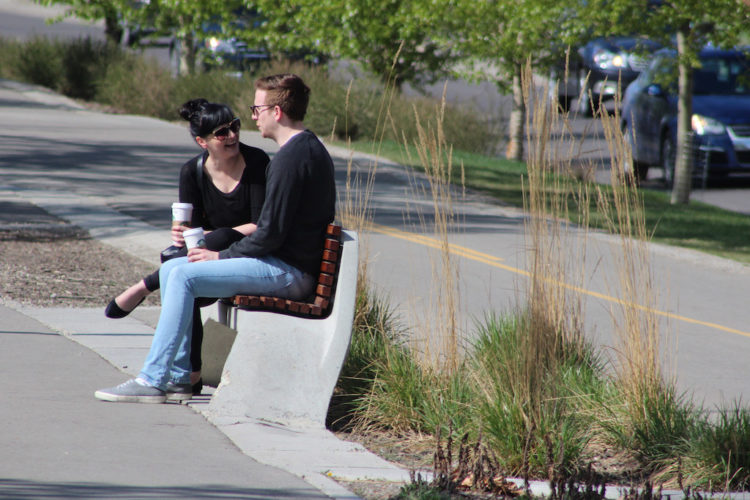 Often, when someone is being rude, they’re trying to elicit some sort of reaction from you.

A good way to get around this is to simply say ‘thanks!’ and continue on your way. By doing that, you acknowledge the person’s comment but make it clear that they are not affecting you.

It can be tough when you’re blindsided by someone’s rude remarks but with practice, you’ll find yourself getting better and better at staying in control of tense situations. 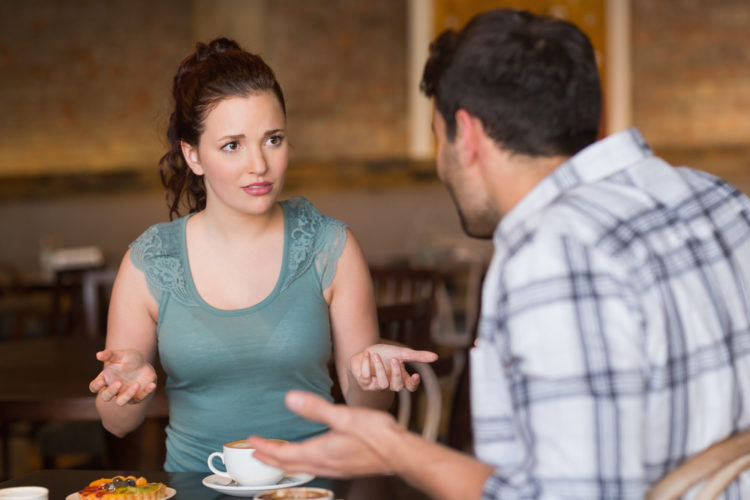 This is an easy way to turn the tables and relieve the pressure to react.

This question forces the other person to think about what they’ve just said and why they’ve said it. Do they expect you to get angry? To be embarrassed?

It’s likely they won’t be entirely sure how to respond – this is a good chance to turn the conversation into a mature discussion about the subject of their remark. 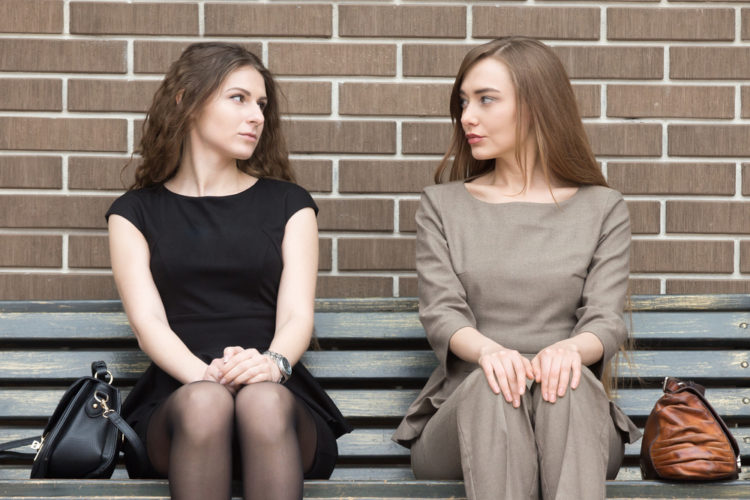 This question allows you to validate the other person’s feelings or opinions while making it clear that you’re not just going to accept them as your own.

It does this by displaying empathy to the rude person – something rather unexpected.

Maybe they’re having a bad day. Maybe you unintentionally did something to hurt them earlier that has them on the offensive. You never know until you ask.

If they’re unable to provide a reasonable answer, take that as a sign that their hostility has more to do with them than it does you.

If you constantly find yourself fending off rudeness from this person, here’s a great way to make it clear that the issue lies with them.

Often, a rude person is trying to make their ‘victim’ think they’re the ones with all the problems when really, rudeness is more of a reflection of their self-directed attitudes.

Put the focus back on them and nudge them towards confronting their own hostility. 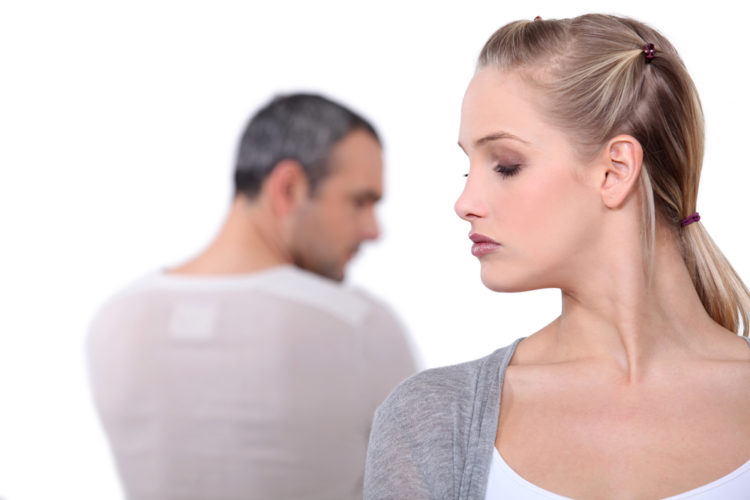 There’s no shame in having a strong emotional reaction to someone’s rudeness. The shame comes from allowing those emotions to overpower you to the point where you say or do something you regret.

If your desire to snap back with something equally hurtful is too strong, maybe the best course of action is to take a step back.

In addition to preventing an angry outburst on your part, it also forces the other person to think about what they’ve just said in silence. They want a reaction but all they’ll get is a mirror of sorts.

Do you have any tactics for dealing with rude individuals? Let us know in the comments!