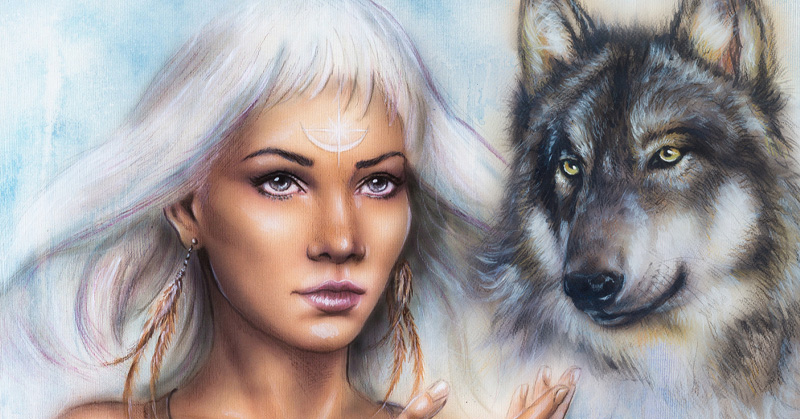 12 Signs You Are an Alpha Woman

If you’ve never heard the term “alpha woman” but you like the way it sounds, it may be because you are one! An alpha woman is a dominant female in a group. She is strong and confident, she works hard and is often busy. She may dabble in sarcasm, she’s powerful, playful and up for a challenge. An alpha woman knows what she wants and goes after it. If this sounds like your personality, you may in fact be an alpha woman. Check out the following signs to find out for sure:

1. An Alpha Woman is Confident

An alpha woman has quirks, flaws and insecurities just like everyone else, but she chooses to be confident because she knows who she is and what she wants. She’s never loud or abrasive. She just radiates confidence and positivity.

2. An Alpha Woman is Balanced

An alpha woman works hard, but she also knows how to have fun and let her hair down when it’s time. She maintains a healthy balance and is constantly moving forward.

3. An Alpha Woman is Not a Pushover

An alpha woman has boundaries, limits and morals, and she isn’t afraid to say “no.” She also doesn’t waste time beating around the bush. She tells it like it is, and others respect her for her honesty. 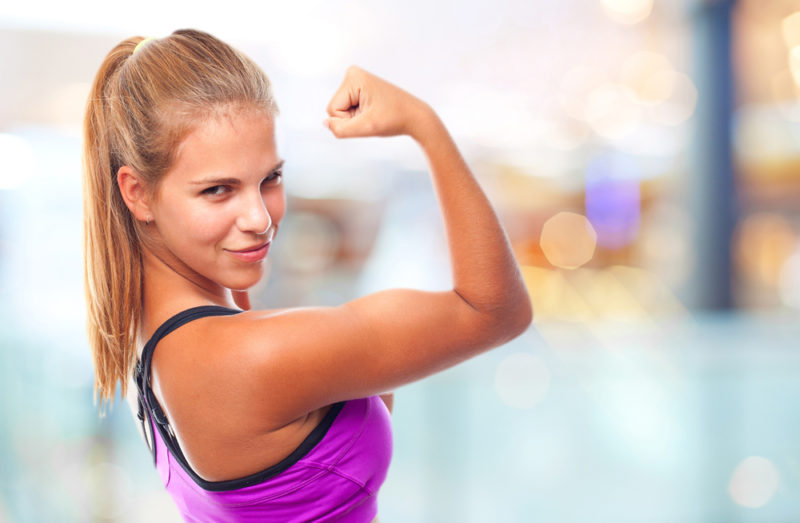 4. An Alpha Woman Can Accept Criticism

An alpha woman is able to handle the truth. She respectfully accepts constructive criticism and uses it as a learning tool, in order to better herself.

5. An Alpha Woman Doesn’t Compete With Others

An alpha woman works hard, but she doesn’t step on anyone else’s toes in the process. She wants to succeed, but she’s also happy to see others do well.

An alpha woman is confident in her intelligence, her drive and her abilities. She refuses to be intimidated by others, regardless of their looks, achievements or success.

7. An Alpha Woman is Smart

An alpha woman knows when it’s time to walk away from a toxic person, relationship or situation. When her gut tells her there’s something wrong, she trusts herself enough to listen.

8. An Alpha Woman Has the Best Intentions

An alpha woman would never use other people for her own selfish gain. She gives freely, without expecting anything in return.

An alpha woman puts problems into perspective when they arise. She assesses the situation and tries to keep things simple when searching for a solution. She doesn’t let stress overwhelm her. 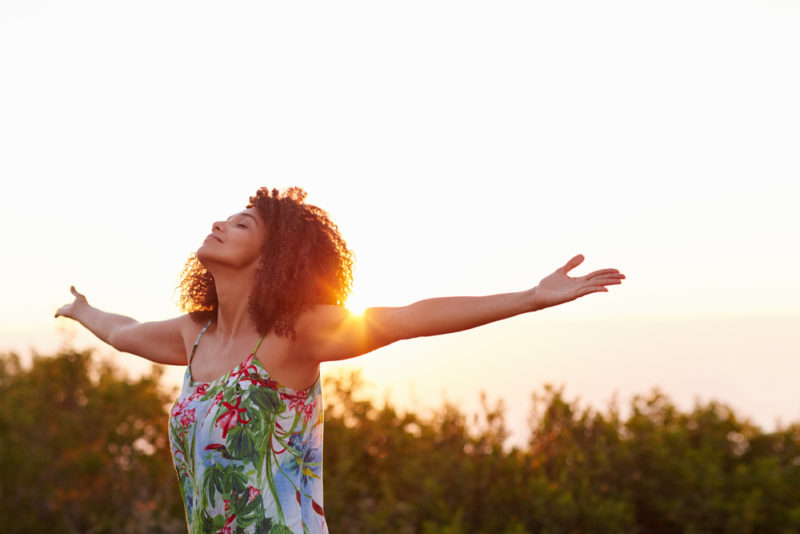 10. An Alpha Woman is a Motivator

An alpha woman is a personal cheerleader for her friends and family members. She is always there for help, support and motivation.

An alpha woman is committed to what she wants. She is willing to take chances to chase her dreams, and she knows that failure is simply part of life. She sees it as motivation to do better the next time.

12. An Alpha Woman Lives With No Regrets

An alpha woman learns from every experience and treats each one as a life lesson. She embraces her journey and doesn’t allow herself to be crippled by the past. She’s always looking at things from a new perspective, constantly learning, growing and trying new things.