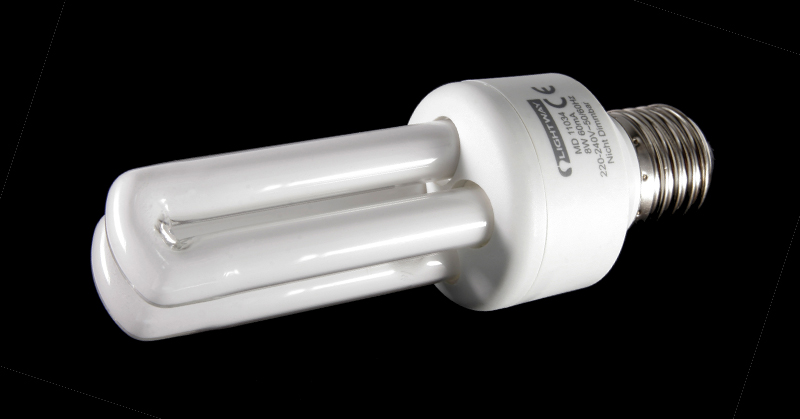 These Light Bulbs Cause Anxiety and Migraines. If You Have Them Do This Immediately

Millions of people around the world have dumped their incandescent light bulbs for CFLs. Why wouldn’t they? On the surface, CFLs are fantastic; they use 25-80 percent less energy than conventional incandescent bulbs, easily justifying their high cost from a personal finance standpoint. 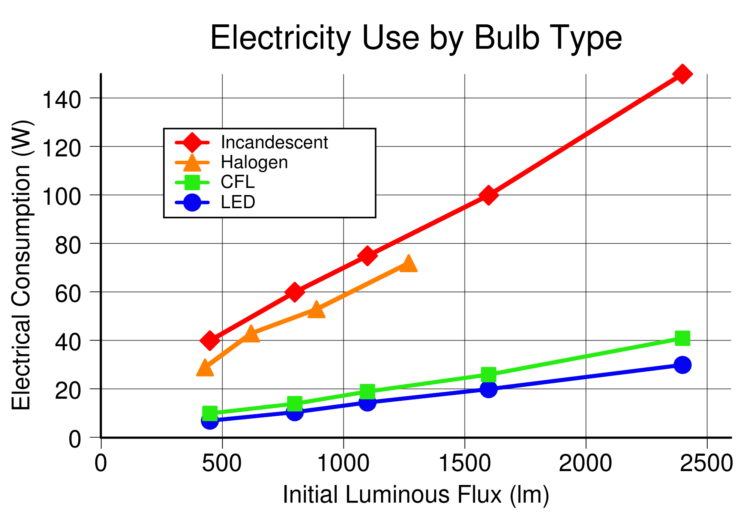 But don’t be so quick to assume CFLs are unequivocally the way to go when it comes to lighting your home.

The EPA has actually created quite a lengthy protocol for consumers to follow when it comes to the disposal of CFLs. Once you take a look at what actually goes into a CFL bulb – and what comes out – it’s not hard to see why. 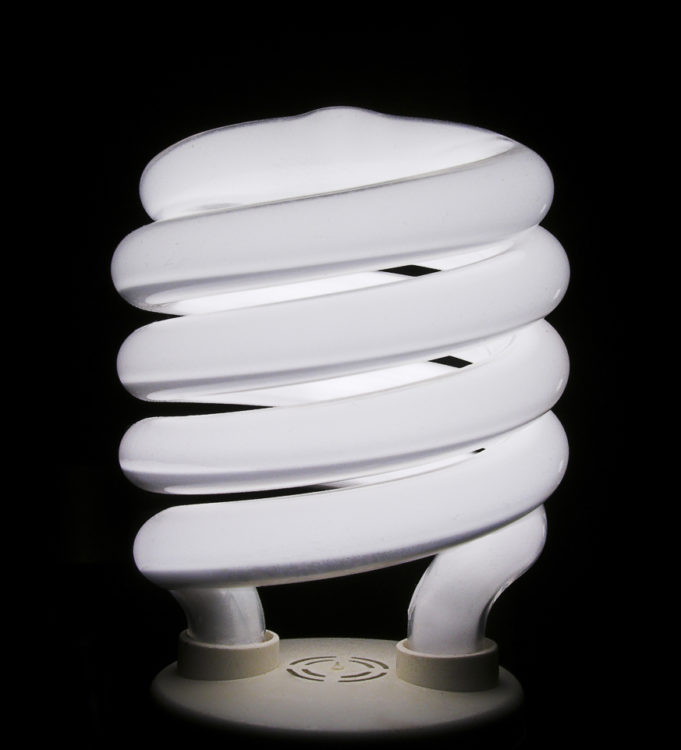 For one, CFLs contain mercury, which is a major concern considering that many people dispose of their spent bulbs in landfills, which can lead to air and water pollution.

But the bulbs don’t even need to be broken to unleash harmful chemicals.

It has been estimated that all homes in the Canadian province of Quebec outfitted with CFLs instead of incandescent bulbs. This has led to 220,000 tonnes of carbon dioxide emissions, equivalent to 40,000 additional vehicles annually. 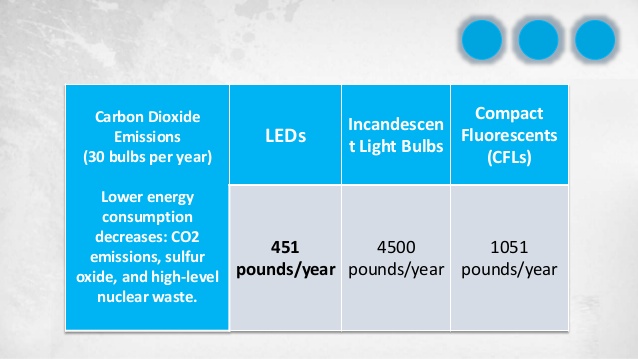 Now, considering that the main reason CFLs have gained popularity is due to their supposed benefits for the environment, it does seem a bit backwards that we are paying so much more for bulbs that, while saving us some money, actually cause more long-term detrimental effects on the environment.

And CFLs do not only cause the environment grief, either; they’ve been found to be harmful to our bodies as well.

The British Dermatological Association spoke out against CFL bulbs, finding that their patients were having adverse reactions to their use due to the fact that they emit UV radiation, which you can observe in this YouTube video:

Natural Resources Canada also highlights the following concern with CFLs on their website:

“Research has shown that fluorescent lights can intensify the problems associated with Irien Syndrome (also known as Scotopic Sensitivity Syndrome), a perception problem that affects a person’s ability to read. Incandescent lamps, on the other hand, have proven to be the most favourable source of artificial light for people with Irien Syndrome. The Government of Canada’s proposed phase-out of inefficient lamps will not ban any particular technology but will regulate minimum efficiency levels for lamps. This means that incandescent lamps that meet the minimum requirements –such as a super-efficient incandescent lamp currently under development – will still be available to consumers.”

Irien syndrome has to do with the brain’s ability to process visual information. Although it only affects a small portion of the population, the fact that CFLs make it worse begs the question:

What exactly are these things doing in our homes?

We cannot even dispose of them normally as we would incandescent bulbs – they’ve got to be sent off to a proper recycling facility.

And yet, the Energy Independence and Security Act of 2007  aims to phase out incandescent light bulbs totally in favor of fluorescent ones.

You can speak out against this through groups such as Save The Bulb. Don’t forget to vote with your dollars as well by purchasing incandescent light bulbs.