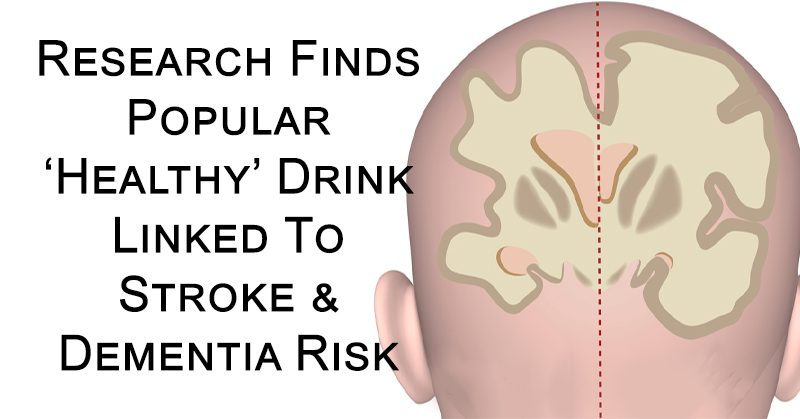 Most of us know that sugary sodas aren’t exactly good for our bodies. But it’s just the calories and sugar content that make them harmful, right? Many people believe that by making the switch to diet soda, they’re choosing the much healthier options. Without all those extra calories, carbohydrates and sugar, there’s nothing to worry about, right?

Contrary to popular belief, diet soda is not a healthier choice. In fact, it’s far from healthy or safe in any regard when it comes to the effects it has on our bodies. Among other health issues, artificially sweetened drinks increase your risk of stroke and dementia. 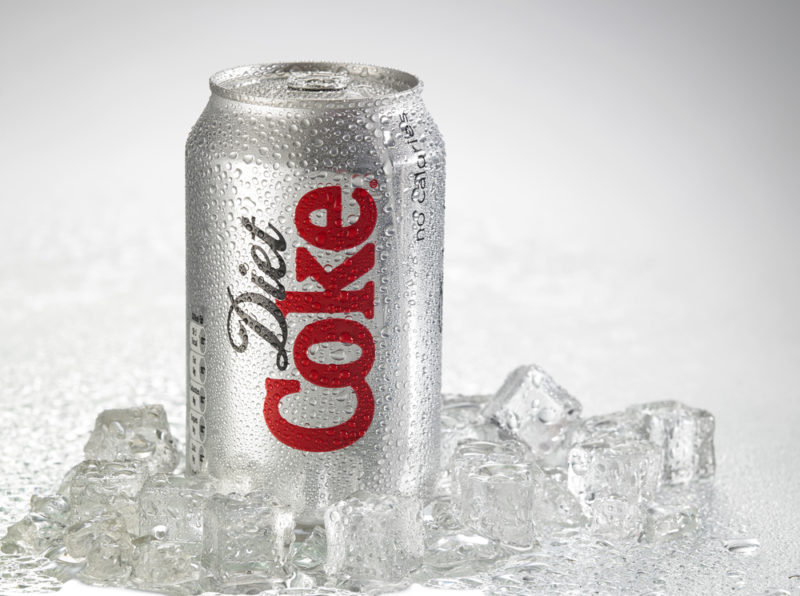 The Link Between Diet Soda And Dementia & Stroke Risk

Researchers also studied the impacts of drinking regular soda. While the sugar in regular soda was not associated with a higher risk of stroke or dementia, it did come with a set of its own problems. Excess sugar can cause many serious health issues, including heart disease, obesity, diabetes and more. 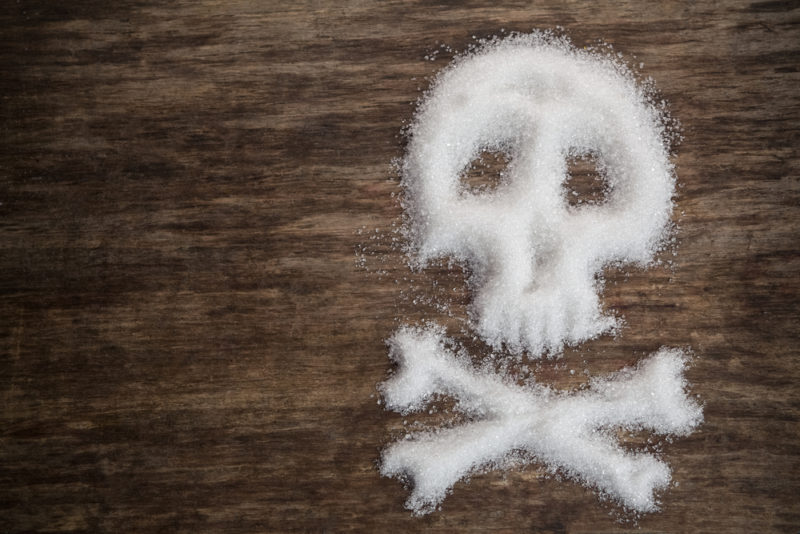 According to their research, drinking more than two sugary drinks per day causes brain shrinkage. It also accelerates brain aging, resulting in memory loss and increasing the risk of early-stage Alzheimer’s. Researchers found that even one diet soda per day can result in smaller brain volume. One!

Ditch The Soda And Drink This Instead

Whether it’s regular soda or diet soda, each time you take a drink you’re putting your health at risk in a big way. Drinking several sugary drinks a day puts you right on track for accelerated aging, dementia, diabetes, obesity and stroke among many other serious health issues. Ditch the soda for good and try one of these drinks instead:

Watch the video below for more information on the link between diet soda, stroke and dementia:

Sources:
Dr. Axe
Stroke
The Journal Of The Alzheimer’s Association
The Truth About Cancer
Dr. Axe