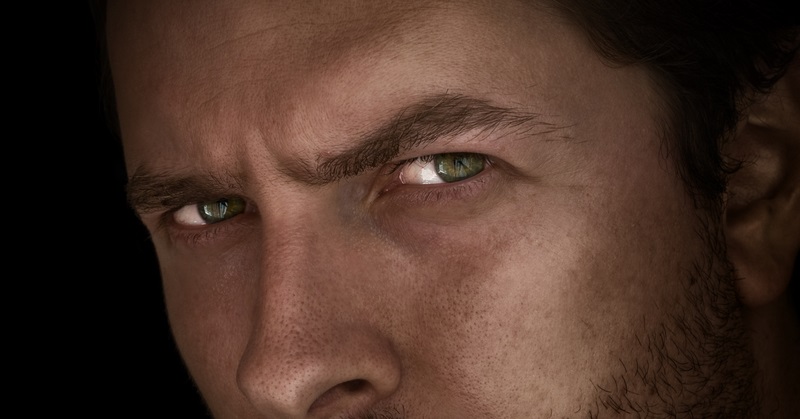 THIS is How to Read Emotions from Another Person’s Eyes!

Facial expressions and body language are largely the same across all nationalities. Regardless of the language someone is speaking, micro expressions are universal, because they are associated with emotions. Micro expressions are very brief facial expressions, lasting only a fraction of a second. They are involuntary reactions that occur when a person is either deliberately or unconsciously hiding a feeling. A person may be able to hold their tongue in a certain situation, but they cannot control the natural way their body reacts. A single hint of emotion may flash across a person’s face before they are able to control it, and that’s enough to decipher their true feelings.

Reading body language and learning to look for facial cues can let you know when someone is lying. A person may be saying one thing, while their body language and facial expressions are saying another. Learn to read micro expressions, and you might just be able to convince someone that you’re a mind reader!

Here’s how to read them: 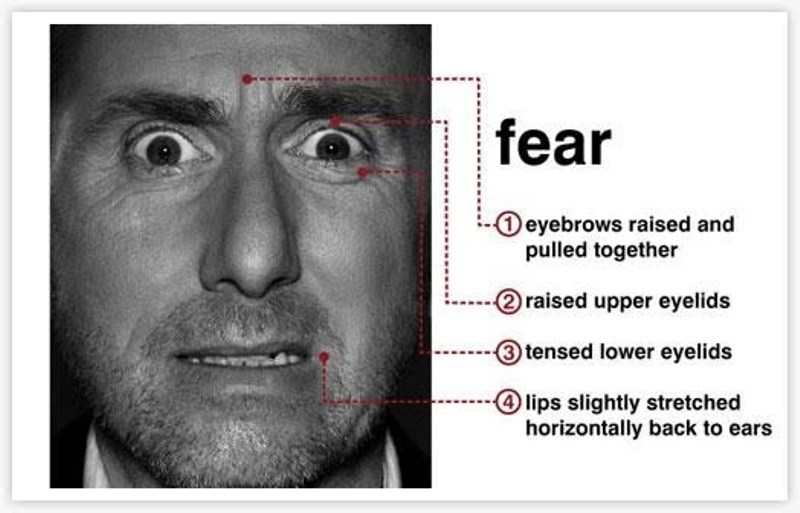 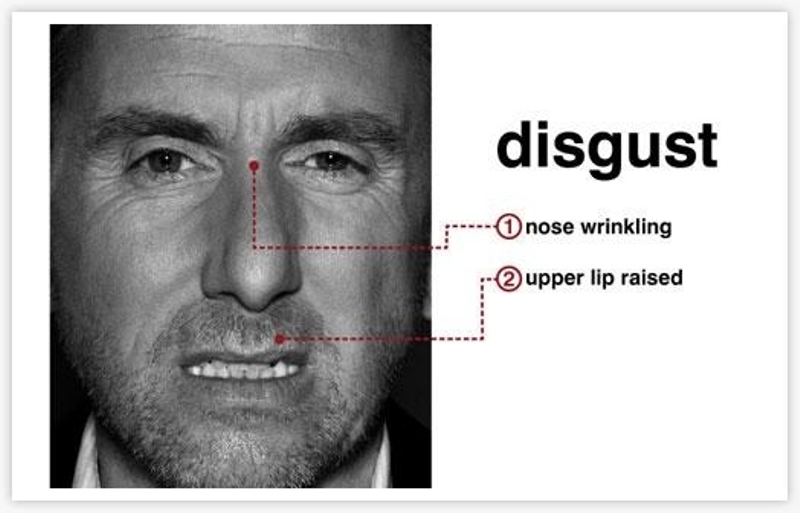 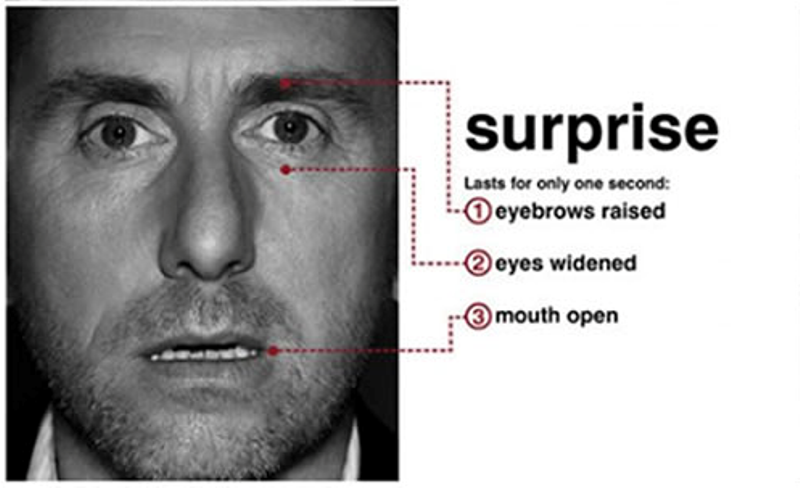 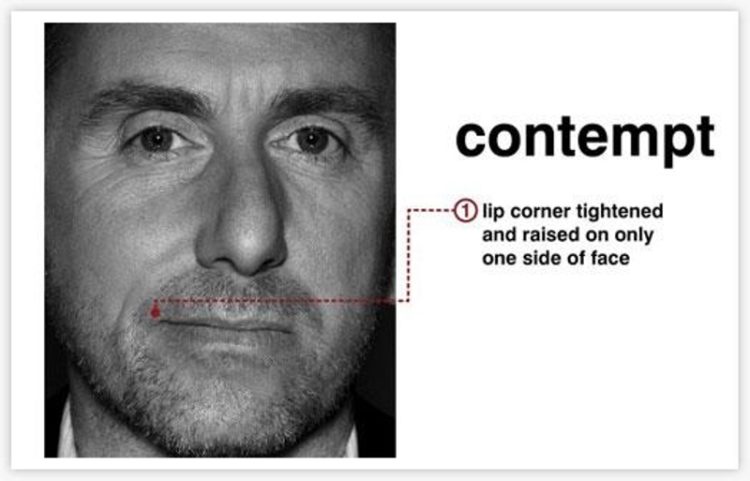 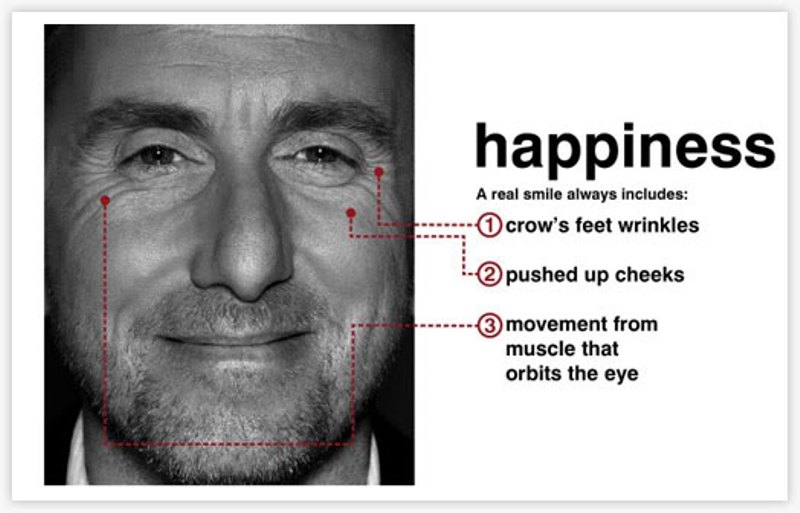 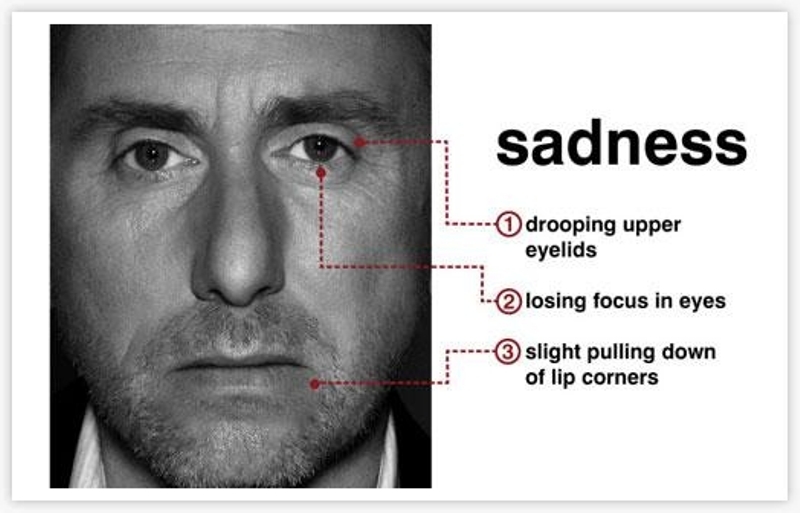 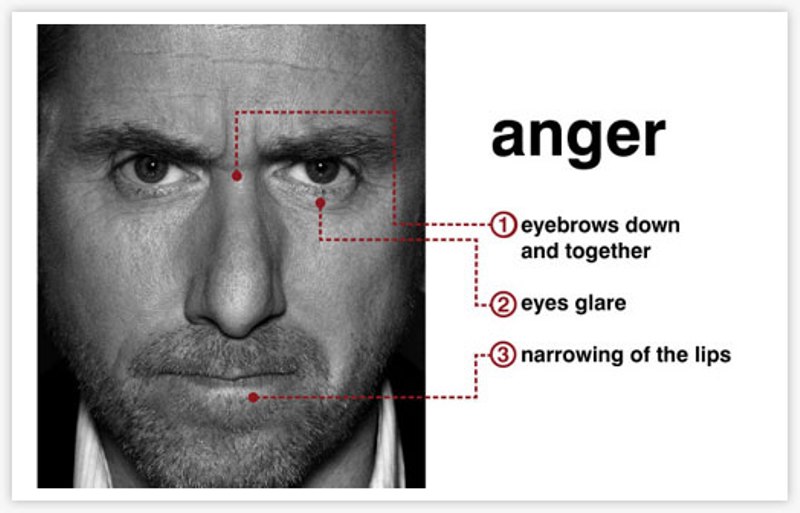 Learning to read micro expressions can help you to decipher someone’s true feelings. It can improve your relationships. If a buyer shows contempt during a sales pitch, it may be a sign that you need to change your approach. If a friend shows sadness while assuring you that “everything is great,” spend a little extra time to cheer them up. When someone you love shows true happiness, remember that moment and aim to keep them happy always.

Having the ability to read others’ emotions will increase your connection with them. Common, open expressions on the face are known as macro expressions. These are easy to fake and may not accurately portray how someone is feeling. Recognizing the more fleeting and evasive expressions that arise allows you to become more sensitive to the real feelings of others.