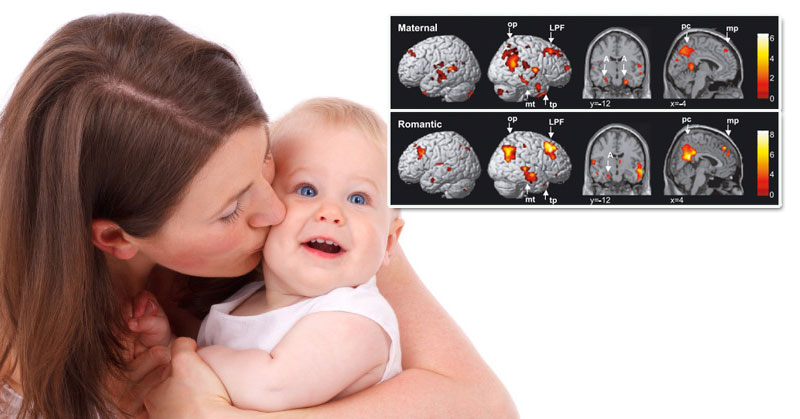 Becoming a mother is a very emotional, unique and life-changing experience, and there are explanations to why new mothers feel and act in ways they usually don’t.

The emotional changes are largely neurological. Even before a woman gives birth, pregnancy plays with the structure of her brain. After centuries of observing behavioral changes in new mothers, scientists are only recently beginning to connect the way a woman acts with what’s happening in her prefrontal cortex, midbrain, parietal lobes, and other parts of the brain.

Activity increases in regions that control empathy, anxiety, and social interaction, which on a basic level, helps attract a new mother to her child. Those maternal feelings of overwhelming love, protectiveness, and constant worry are common and begin with reactions in the brain.

Mapping the brain of a soon-to-be mother is also the key to understanding why so many new mothers experience anxiety and depression. An estimated one in six women suffer from postpartum depression, and many develop behaviors like compulsively washing hands and obsessively checking whether the baby is breathing. 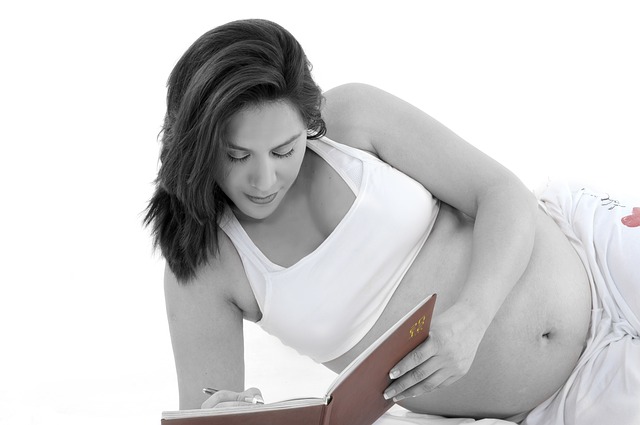 “This is what we call an aspect of almost the obsessive compulsive behaviors during the very first few months after the baby’s arrival,” maternal brain researcher Pilyoung Kim said. “Mothers actually report very high levels of patterns of thinking about things that they cannot control. They’re constantly thinking about the baby. Is baby healthy? Sick? Full?”

“In new moms, there are changes in many of the brain areas,” Kim continued. “Growth in brain regions involved in emotion regulation, empathy-related regions, but also what we call maternal motivation—and I think this region could be primarily related to obsessive-compulsive behaviors. In animals and humans during the postpartum period, there’s an enormous desire to take care of their own child.”

Researchers have been interested in the amygdala, the almond-shaped set of neurons that help process memory and drives emotional reactions. In a normal brain, activity in the amygdala grows after giving birth. Researchers believe this growth is correlated with how a new mother behaves. An enhanced amygdala makes her hypersensitive to her baby’s needs while the rush of hormones helps create a positive feedback loop to motivate mothering behaviors. 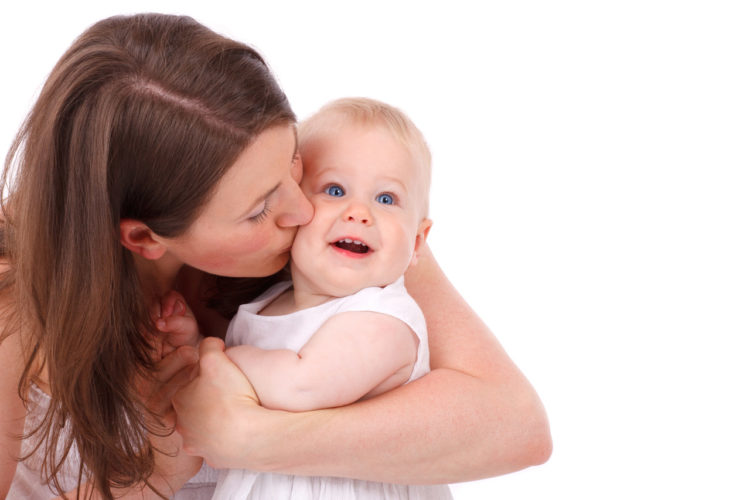 Just by staring at her baby, the mother’s brain will light up. The way the maternal brain works influences the sweet way a mother speaks to her baby, how attentive she is and the affection she feels for her baby. It’s not surprising that damage to the amygdala is associated with higher levels of depression in mothers.

Amygdala damage in babies could affect the mother-child bond as well. In a 2004 Journal of Neuroscience study, infant monkeys who had amygdala injuries were less likely to express their distress, or choose their mothers over other adults.

Scientists have also observed that becoming a parent looks a lot like falling in love – at least, in the brain, brain researcher Ruth Feldman says.

Men show similar brain changes when they’re deeply involved in caregiving. Oxytocin does not seem to drive nurturing behavior in men the way it does in women, Feldman and other researchers found in a study last year.

Instead, a man’s parental brain is supported by a socio-cognitive network that develops in the brain of both sexes later in life, whereas women appear to have evolved to have a “brain-hormone-behavior constellation” that’s automatically primed for mothering. Basically, the blueprint for mothering behavior exists in the brain even before a woman has children.

Maybe motherhood is like a secret space in a woman’s brain, waiting to be discovered. “Although only females experience pregnancy, birth, and lactation, which helps mothers develop maternal behavior, researchers wrote, “evolution created other pathways for adaptation to the parental role in human fathers, and these alternative pathways come with practice, attunement, and day-by-day caregiving.”

This just means that simply caring for one’s baby creates new neural pathways, the undiscovered spaces in the parental brain.