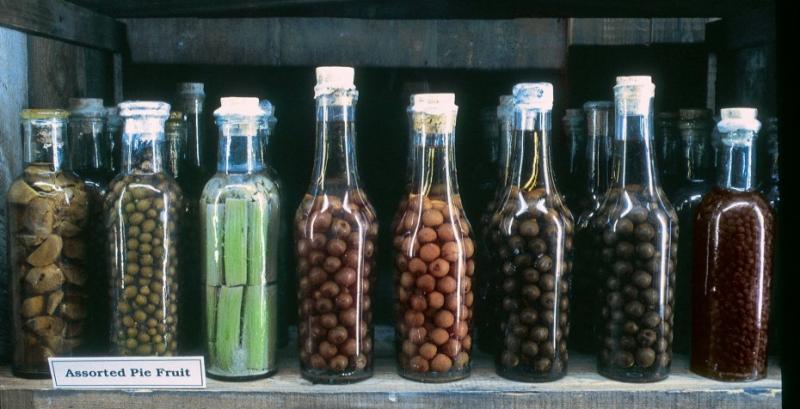 The Steamboat Arabia left Kansas City in 1856 for a routine supply trip up the Missouri River. It was carrying 200 tons of precious cargo that was on its way to 16 different towns along the river. 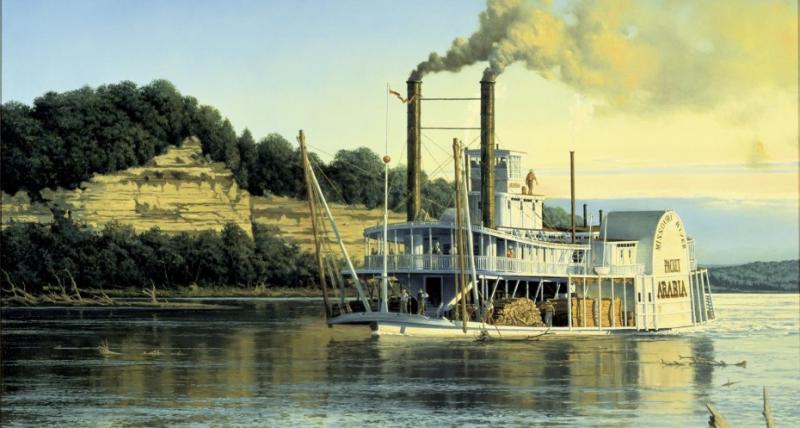 This was a common sight in those days because steamboats were the best way to traverse America’s river systems. They were a huge business and essential for trade and commerce. 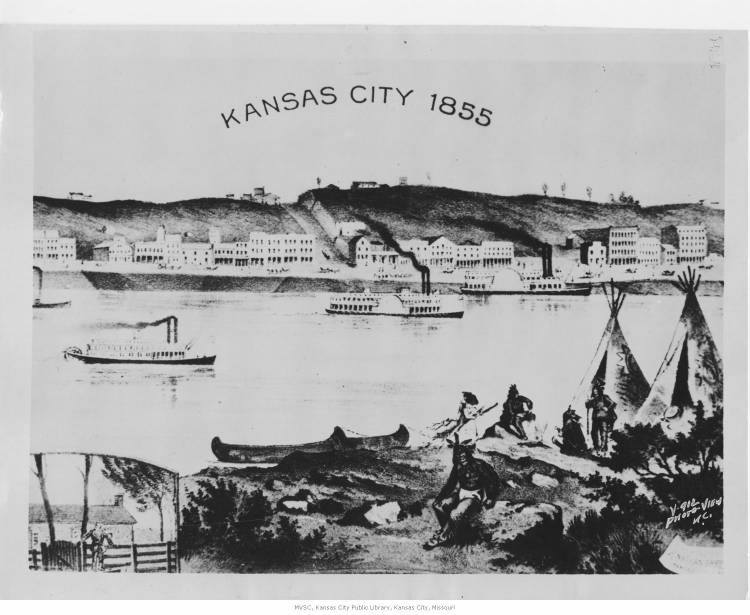 Sadly, the Steamboat Arabia had embarked on its last journey. A fallen walnut tree, hidden by the glare of the setting sun, was waiting just below the surface of the water. One hit and the Arabia’s hull was torn open. She sank in seconds. Most were able to swim away. The only casualty was a poor mule that was left tied to the deck. 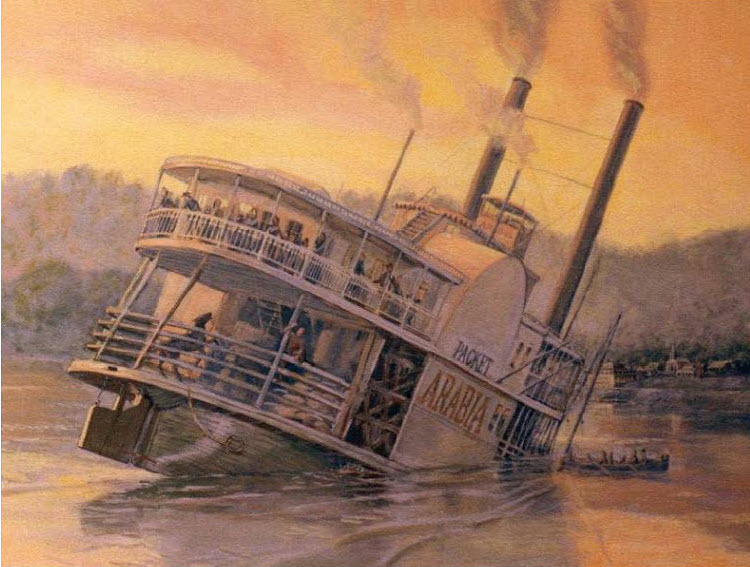 The steamboat was sucked into the mud and silt at the bottom of the river and disappeared from sight. As most rivers do, the Missouri River shifted course, and the Arabia was lost for 132 years. Then, in the 1980s, it was discovered 45 feet underneath a Kansas farm. 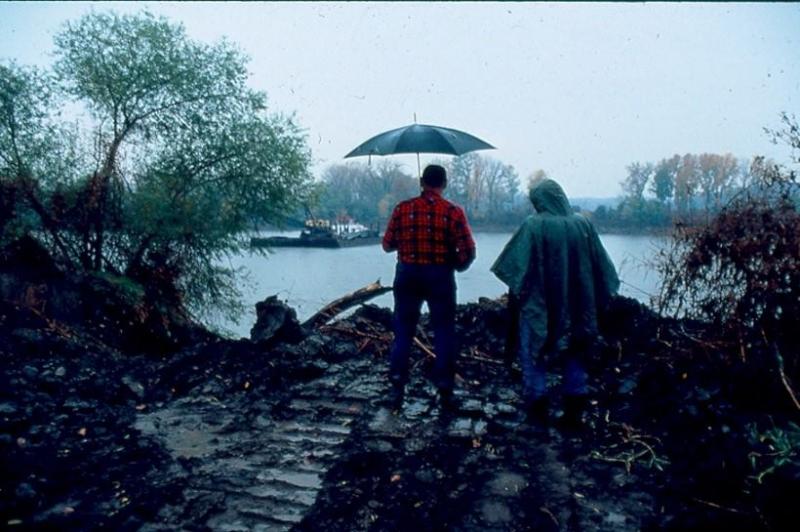 The Arabia had become a sort of local legend. This is what inspired Bob Hawley to find it in 1987. He and his sons found old maps and used sophisticated equipment to find the boat. It was located half a mile away from the present location of the river in farm land. The farmers agreed to the excavation as long as it would not interfere with spring planting season. 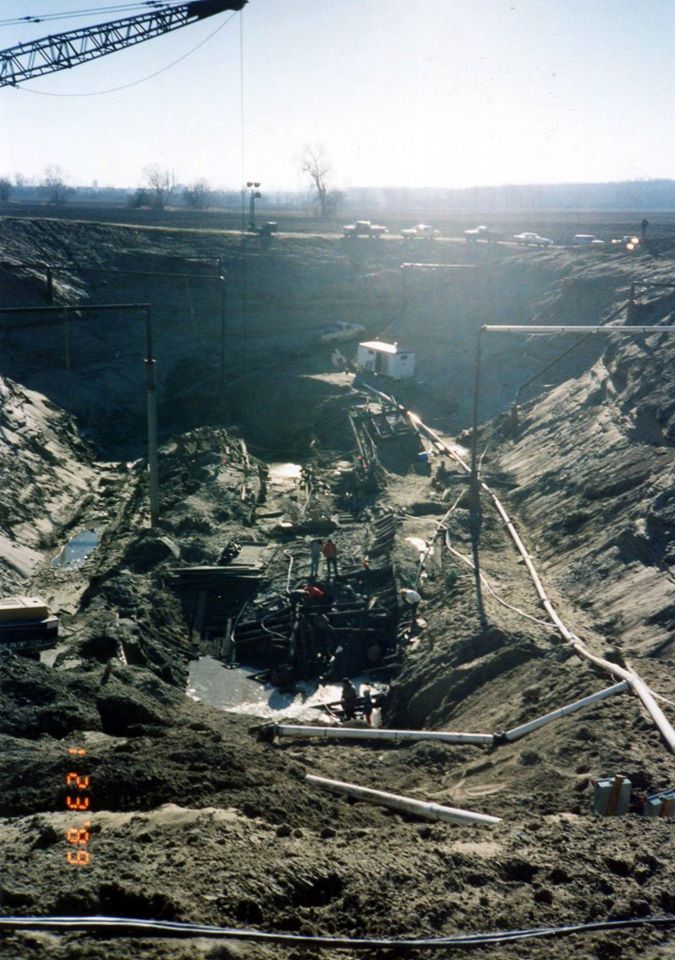 A 100-ton crane was brought in to help with the process, and 20,000 gallons of water had to be removed to bring this steamboat to light. 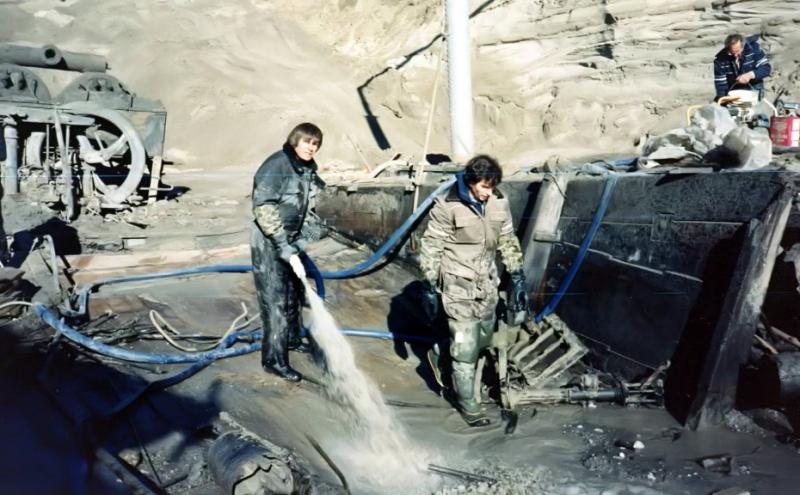 After two weeks, they found the remnants of a paddle wheel and a small black rubber shoe that was found on the deck. 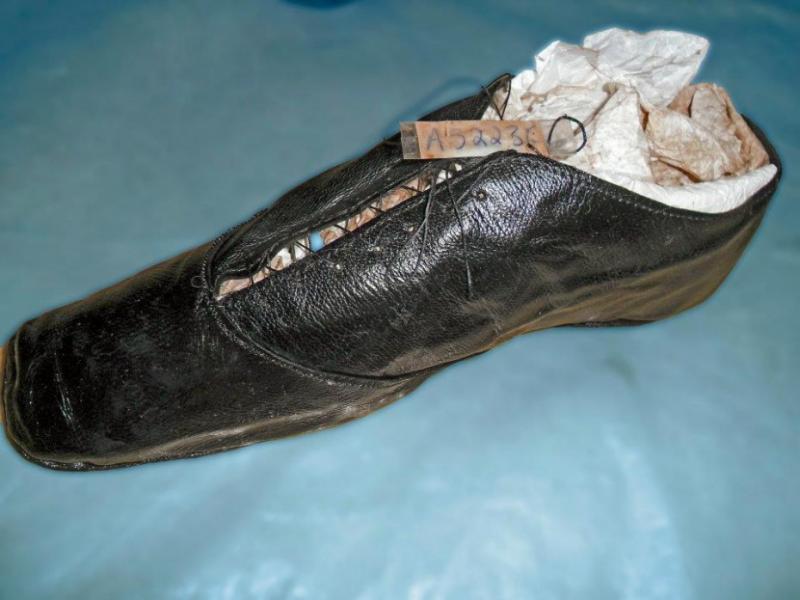 Fine China still packed in straw was found perfectly intact thanks to the airtight mud. 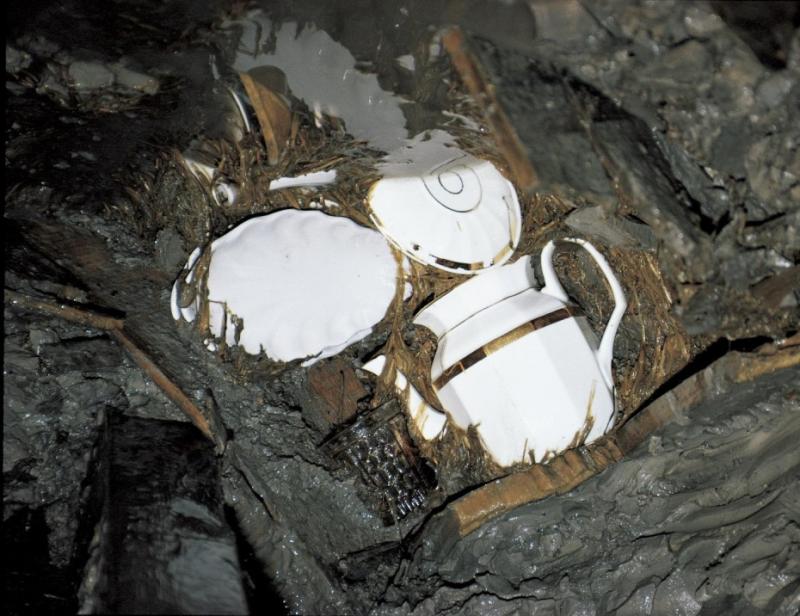 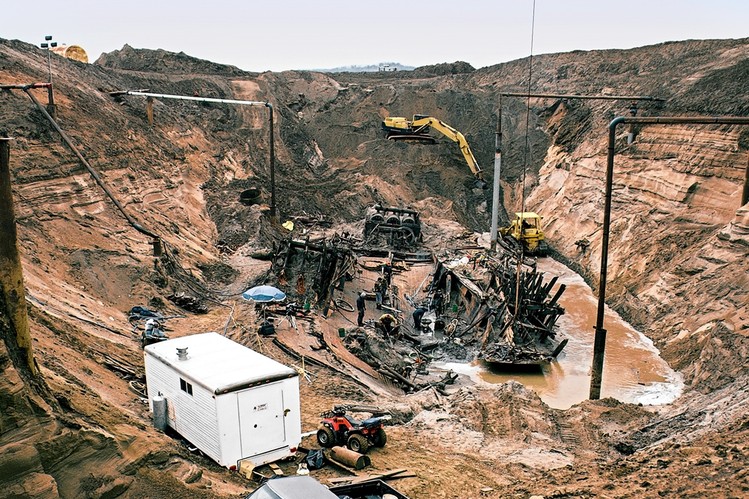 Because of the mud, all the food was protected from the air. Thus, it was still edible after over 100 years. One brave excavator even tried a pickle from a sealed bottle. He found it to be fresh! 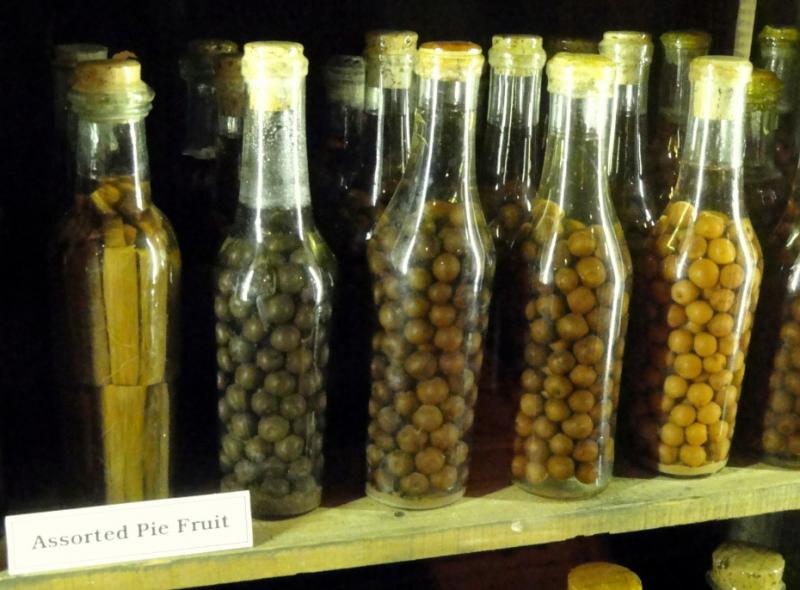 Today, the artifacts are all housed in a museum in Kansas City called the Steamboat Arabia Museum. One of their displays is the fully preserved skeleton of that poor mule. 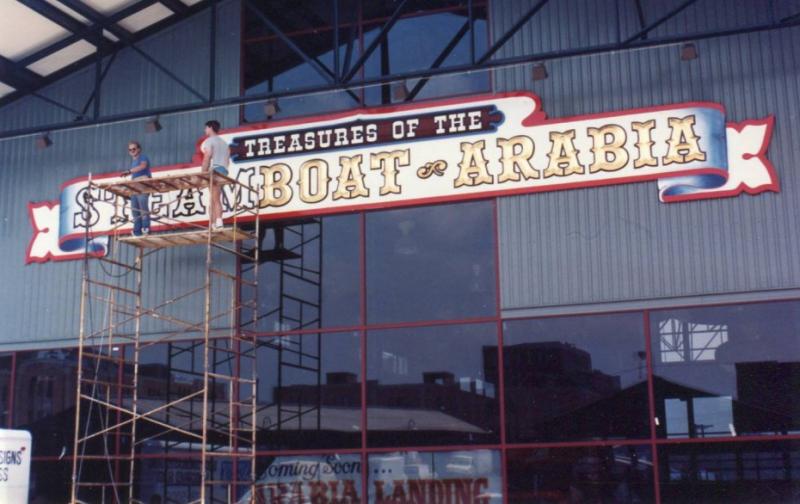 Take a look at what they found! 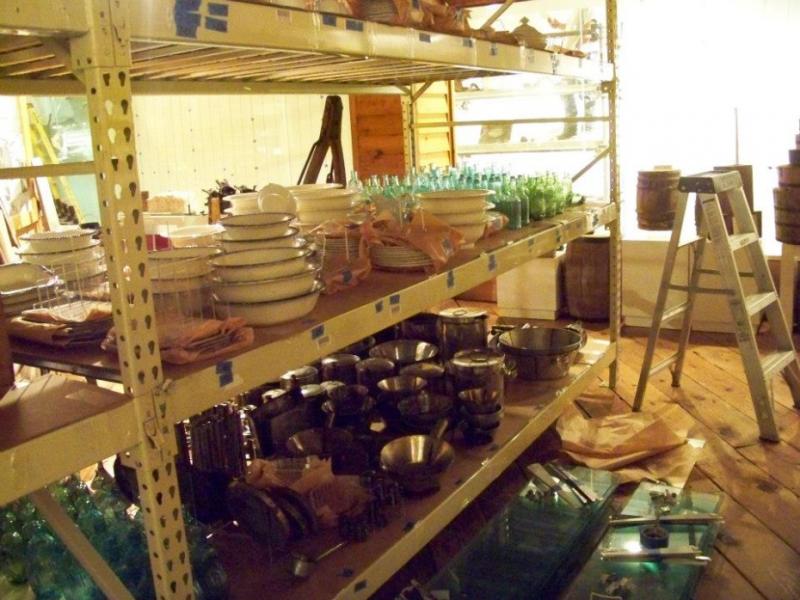 Bison fur lined boots were all the craze back then. Nowadays, they are impossible to find in such good condition. 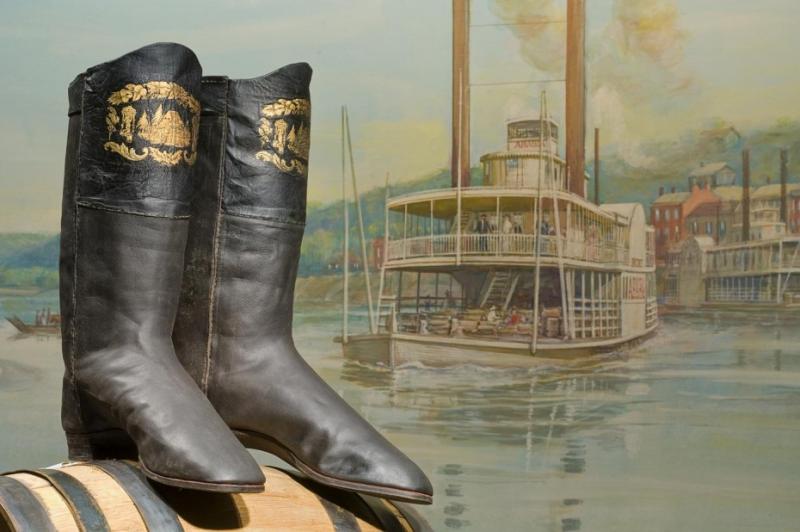 These Native American beads were supposed to be used for trading. I have not seen anything this beautiful ever! 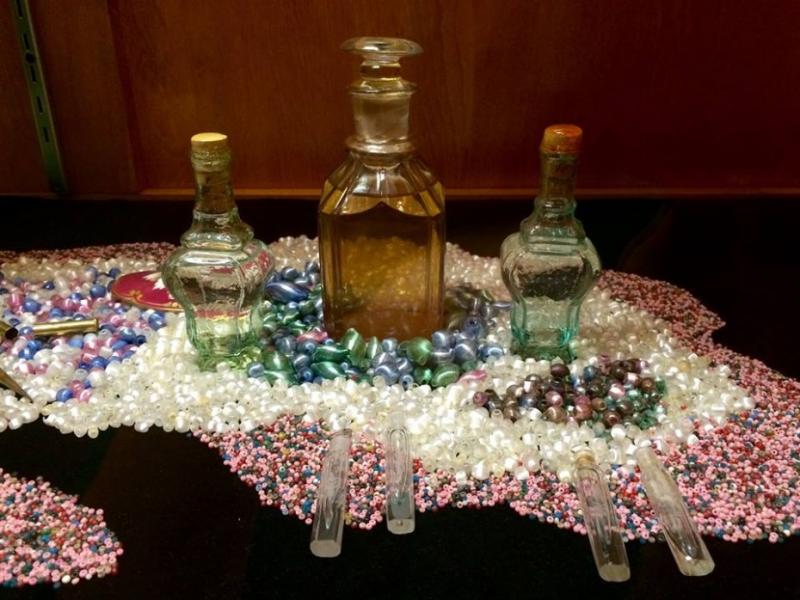 A beaver fur hat! Very popular back then. 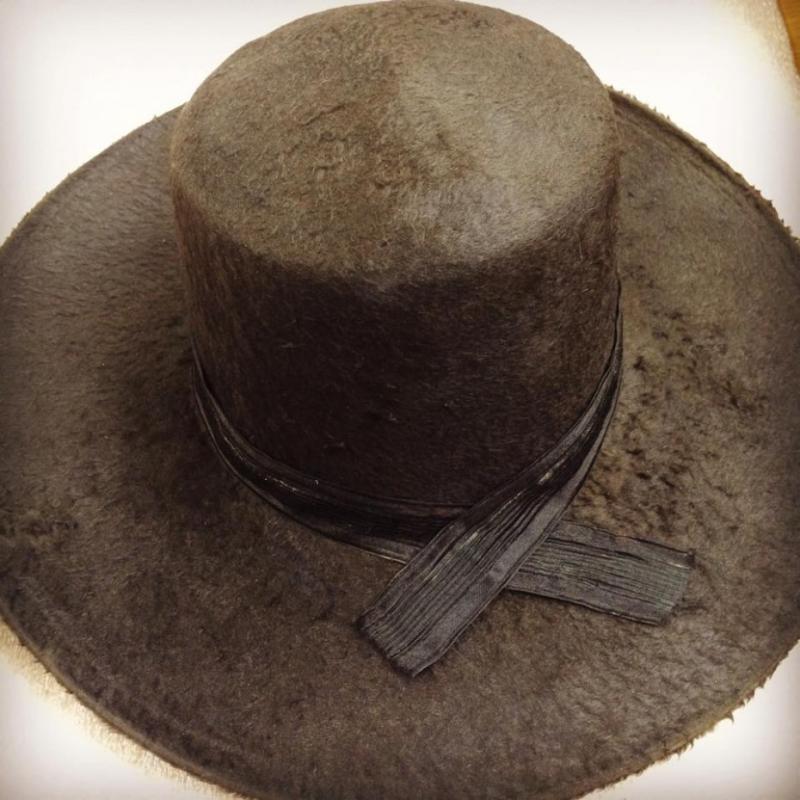 It is like one stepped back 150 years into the past! 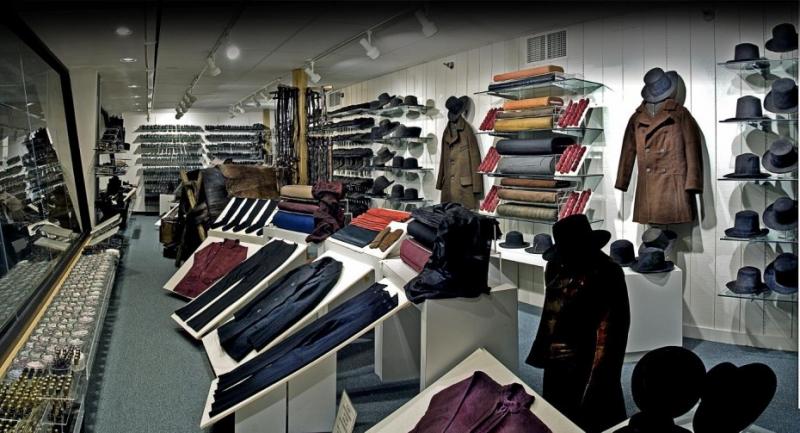 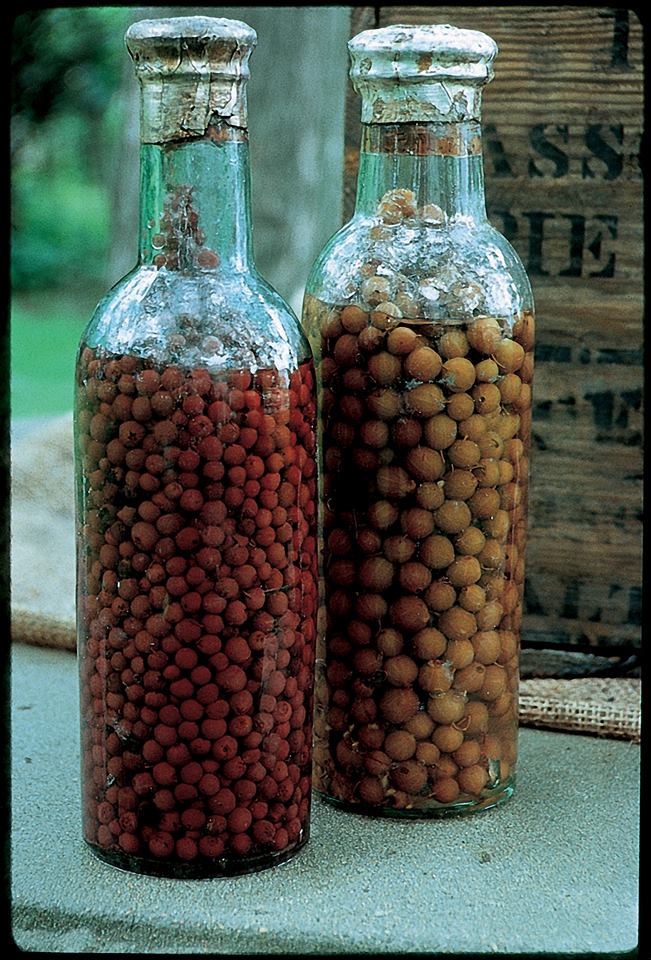 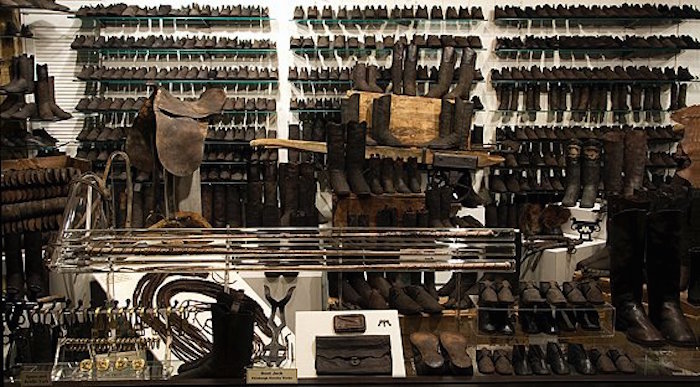 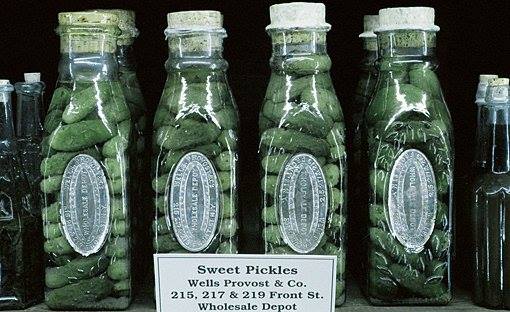 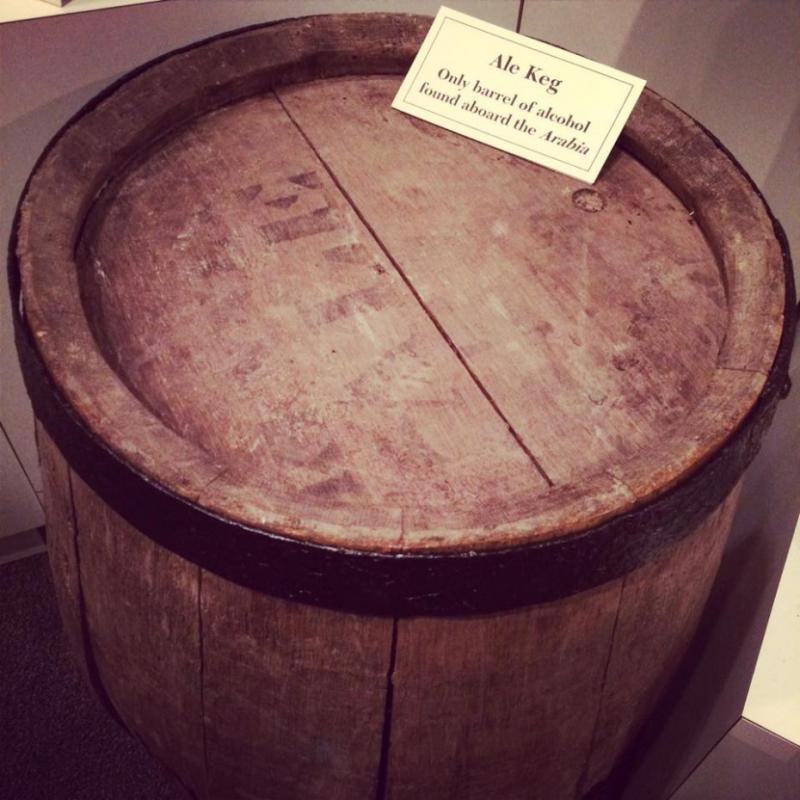 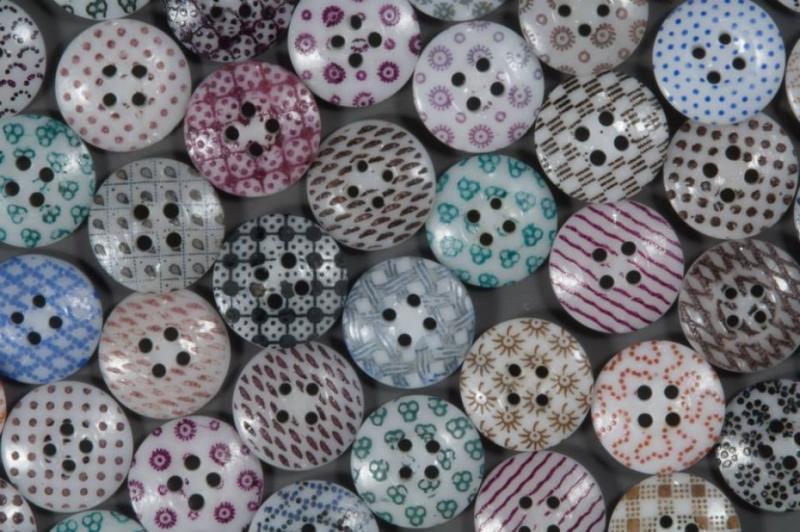 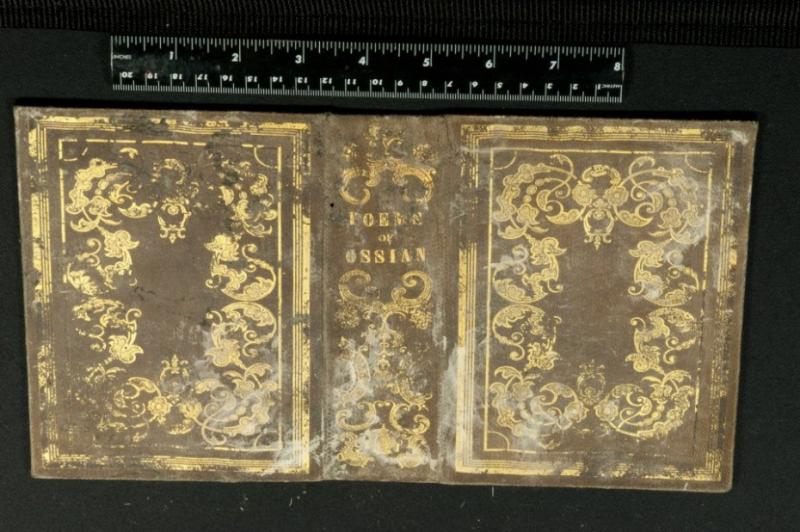 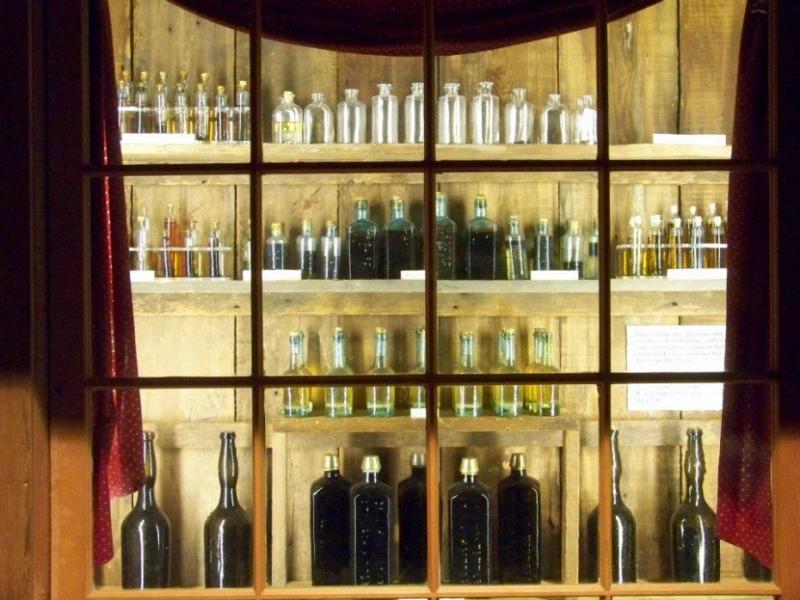 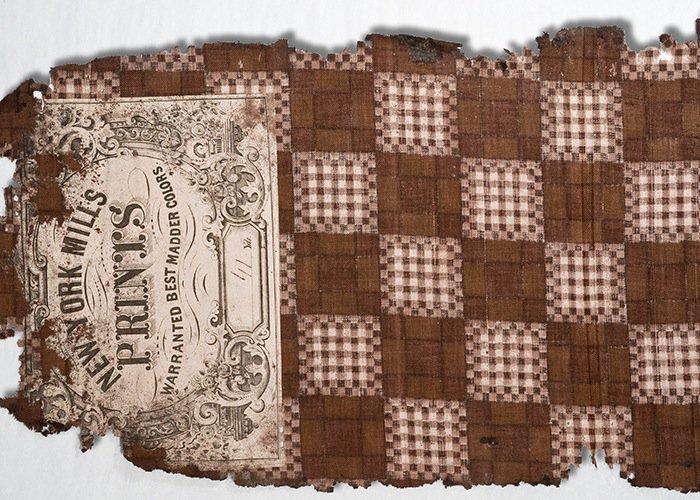 To learn more, take a look at the short video below!