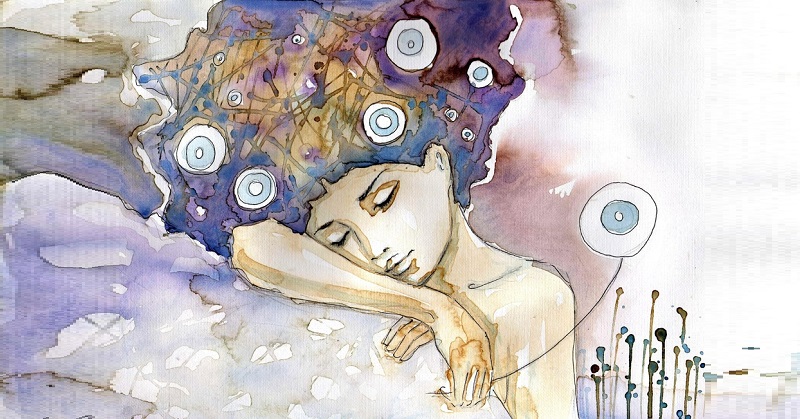 6 Dream Symbols You Should Know and Understand!

If you’re trying to figure out who you are and what’s happening up there in your brain, dreams can be a very powerful way to make progress in your self-exploration. Dreams are a very well-studied area and although we don’t know exactly what their function is, scientists seem to unanimously agree that they are very important.

So how can you figure out what your dreams mean? I’d like to share eight symbols that will hopefully come in handy in helping you find out. After all, it’s a very well-known fact that our subconscious knows what we’re going to do well before we actually do it. and considering that dreams are known to involve parts of the subconscious, the interpretations of the following symbols could very well have some merit.

Dreams Cloud refers to water as one of the most common dream symbols. It is most often associated with emotions. It all depends on the context of water in your dreams. Here are a few interpretations:

As Dreamtation writes, there are very few people who do not associate flowers with beauty. And so, their appearance in dreams could also be seen as a symbol of love, beauty and sympathy.

Flowers are also often linked to fertility and productivity. If either of those things has been resting on your mind lately, that could be the explanation for the appearance of a flower in your dream. 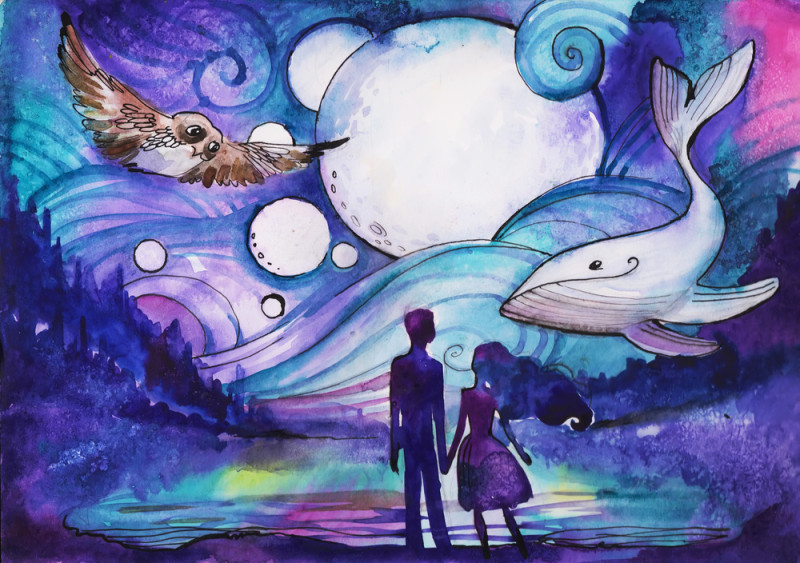 Think about what we associate the moon with in real life. It’s a sign of mystique but it’s also a symbol of accomplishment. Humans have been to the moon and back. It’s the only celestial body we’ve landed on.

The moon is also a symbol of lunacy and creativity.

Depending on which one most relates to the feelings you attach to the moon, its appearance in your dream could mean you’re feeling accomplished, mysterious, creative or downright crazy.

In real life, we attach thoughts of journeys and life’s path to images of roads. There are also several other related symbols that could give a hint as to the meaning of the road in your dream.

For example, were you on this road alone or were you with your friends? Was the road straight and narrow or was it wide and filled with curves?

Where are you relative to the ladder in your dream? Are you at the top or the bottom? Are you just approaching it?

In life, we commonly refer to success as a ladder, and its placement in your dream could be indicative of where you feel you are in your life’s journey, as well as your career.

When we want to put things away, we put them in boxes. That way, they’re out of sight and out of mind.

A box’s appearance in your dream can similarly refer to the fact that you might be hiding things, or at least keeping them contained for the time being. Focus on what’s in the box, where it is in relation to you and what the setting is.

Is the box in a place you associate with friends and family? Or is it in a secret, private place?

These symbols and some of their meanings should help you begin to understand your dreams. What are your thoughts? Share them in the comments!