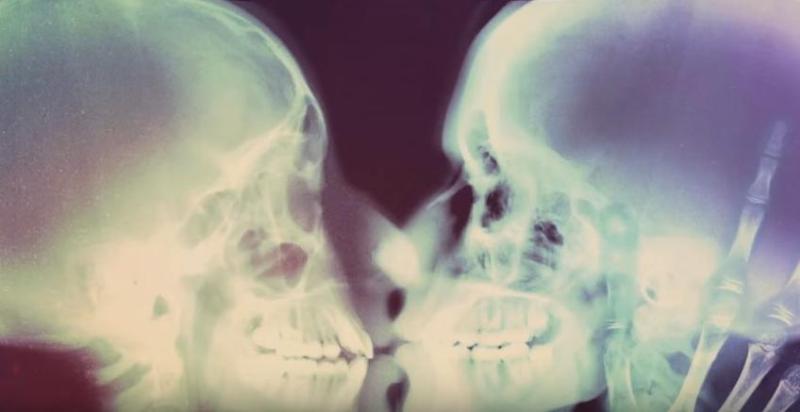 One of my favorite things to do before I go to sleep is scour the Internet for various scientific studies and findings that challenge my understanding of life, reality and the world.

In my travels across the great Interweb, I’ve come across many articles and videos that do just that. And on that note, allow me to get you started on your own mystical journey of sorts, or give you a few new leads to follow if you’ve started already.

I first came across the theory of parallel universes via a classmate in 10th grade business class, who leaned over to me and said “Did you know there could be a separate universe for every possibility out there?”

Indeed, this is just one of the many possibilities behind what is known as parallel universes, or the multiverse.

Both possibilities are scary in their own respect. The Big Freeze is one theory which predicts the universe – time, matter, space and all – will eventually be frozen in place due to increasing entropy.

At first glance, time is very boring. Frustrating, even. It’s what separates you from next weekend or retirement.

But when you really begin digging, you discover that our understanding of time is one of the most rocky, unstable things out there.

What separates yesterday from today, from tomorrow? Is time even real? Where does relativity fit in with all of this?

To ask the question of “what is time?” is to unearth a barrage of questions that will shake up your very understanding of life itself.

Enter the theory of phenomenalism, which argues that things in the physical world cannot be truly said to exist on their own. Rather, they may only exist as sensory stimuli.

This theory, relative to the multiverse theory, states that given an infinite number of universes, everything must exist, even the ‘fictional’ stories we’ve constructed.

…If this theory’s true, I wonder if there’s a universe out there where some writer’s written a story that’s playing out exactly like my life.

The brain in a jar is a thought experiment created by Gilbert Harman which poses the following question:

How does one know he is not simply a brain in a vat that thinks he is walking, running, touching things?

7. The Singularity Is Near

“The singularity” is a hypothetical time in the future where technology will surpass biology and become incredibly advanced, to the point we humans will be “posthuman Gods.”

8. All of Quentin Tarantino’s movies exist in the same universe

Just kidding. That’s not the last theory on the list. But it is pretty interesting, you’ve got to admit.

Is Our Universe in a Black Hole?

No matter where the universe came from, the answer will be something foreign and strange to our existence.

But could it have been born in a black hole, completely unknown to intelligent life in a universe other than our own, the result of matter from said universe?